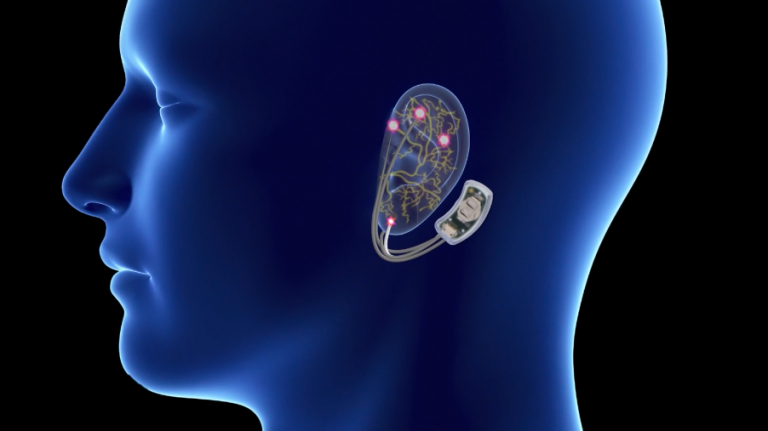 People weaning themselves from painkillers may soon get a helping hand via a zap in the brain. The FDA says the snappy-sounding Neuro-Stim System Bridge, which costs between $600 and $800, can now be marketed as a way to treat opioid withdrawal.

It’s a seemingly simple device, which attaches to the skin behind the ear and uses a chip to stimulate part of the brain that usually processes pain information such as that created by withdrawal. While it’s been used in clinics to treat withdrawal in the past, until now it was approved by the FDA only for treatment of acute and chronic pain—not symptoms related to halting opioid consumption.

As Stat points out, the evidence supporting the device’s efficacy is slim: the FDA cites just a single study including 73 patients. But that series of experiments did show that 88 percent of them “successfully transitioned” away from opioids after using the device for five days. And at any rate, it’s a start against an overpowering scourge.

More solutions may be forthcoming. As we’ve reported, devices like the Bridge are just one of a series of promising approaches to beating addictive drugs—and in the meantime, the quest for painkillers that aren’t addictive continues, too.