Tech Illiteracy Will Get You Fired Long Before Automation Does 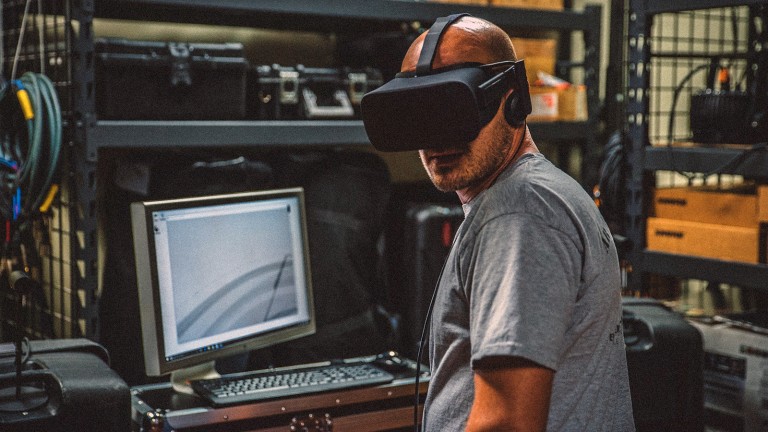 The robots may be coming for our jobs, but until they arrive you better brush up on your coding and PowerPoint. So says a new report from the Brookings Institution, which analyzed the digitalization of 545 occupations (covering 90 percent of American jobs) in order to find out what it means for the U.S. labor market.

Perhaps the most pertinent result: only 30 percent of jobs now require only low levels of digital skill, down from 56 percent in 2002. Want examples? Brookings points out that the jobs of warehouse workers, mechanics, and home health aides, among others, have all seen leaps in the use of technology—presumably because these workers respectively use things like handheld scanners to check stock, computers to diagnose car faults, and digital medical devices to do their work.

Elsewhere, the study showed that around 70 percent of jobs created since 2010 require at least moderate digital skill, and jobs with more digital aspects pay better. “With the availability of jobs that require no to very low digital skills dwindling,” says Mark Muro, a senior fellow at Brookings, to Wired, “economic inclusion is now contingent on digital readiness among workers.” In other words: the more pressing concern in terms of losing your job in the next few years shouldn’t be whether a robot can take it from you, but whether your tech savvy is up to scratch.

One interesting quirk is that the most digital of occupations, like software development, have actually seen a modest decline in the amount of digital skill required. Muro argues to Reuters that the result is likely due to a net professionalization of such high-tech industries, which has made softer managerial skills increasingly important. For the rest of us, though, it’s time to brush up on the harder skills.