For the First Time, Gene Editing Is Taking Place Inside the Human Body 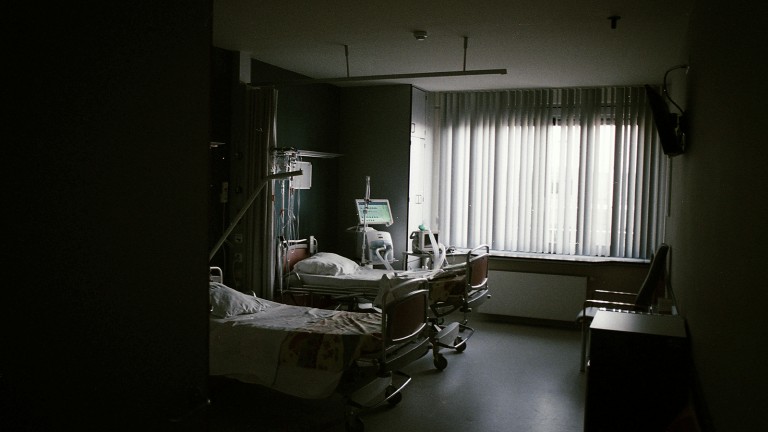 A man named Brian Madeux has just become a walking experiment. He’s the first human to officially have gene editing take place inside his body, thanks to an IV packed with snippets of DNA and the means to insert them into his own genetic material.

The Associated Press reports that the treatment, developed by Sangamo Therapeutics, uses a technique known as zinc fingers to snip Madeux’s DNA and insert a corrective gene. If all goes to plan, that will allow his body to produce enzymes that counter his liver condition, Hunter syndrome. He’ll be dearly hoping that it does, because to date he’s had 26 operations to fix problems caused by his illness.

Gene editing has, of course, made it into humans before. Sangamo has developed previous treatments, such as one for HIV, in which cells are harvested, genetically engineered, and transfused back into the patient. But this is the first time gene editing has actually taken place in the human body. Scientists are still developing trials that will introduce the CRISPR gene-editing tool into the body.

Even more than is the case with most treatments, there’s little turning back from gene editing as a cure, because it permanently changes a person’s DNA. That means that if the therapy goes as intended, it will provide a lasting effect for the patient—but if the technique edits the DNA incorrectly, things could go badly wrong. That’s why attempts to perform DIY gene editing in home-brew labs are so damn risky (see “One Man’s Quest to Hack His Own Genes”).

In three months Madeux will undergo tests to determine whether the procedure has worked properly. “I’m nervous and excited,” he told the Associated Press. “I’m willing to take that risk. Hopefully it will help me and other people.”