Bitcoin Cash Had a Big Day, Hinting at a Deep Conflict in the Cryptocurrency Community 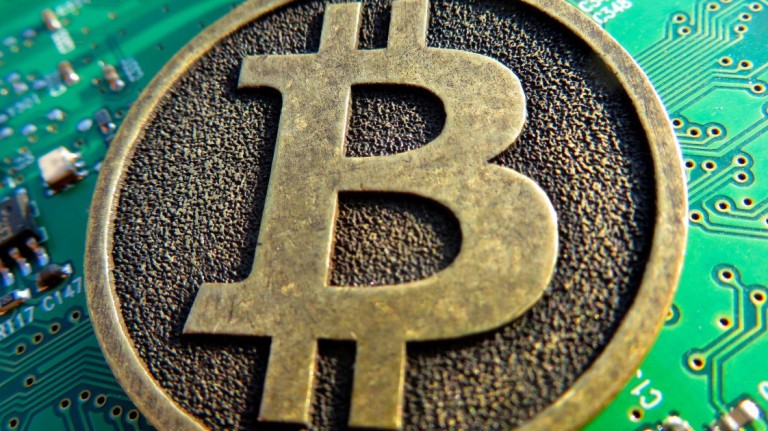 The fight for Bitcoin’s soul rages on. A polarizing proposal to split the currency in two was shelved last week, but that wasn’t enough to bring about a ceasefire in what has become a fierce battle.

This piece appears in our new twice-weekly newsletter, Chain Letter, which covers the world of blockchain and cryptocurrencies. Sign up here—it’s free!

Over the weekend, it appeared that supporters of a proposed “hard fork” were flocking to a three-month-old cryptocurrency called Bitcoin Cash. Bitcoin’s value plummeted, while Bitcoin Cash—itself the product of a hard fork that sent shock waves through the cryptocurrency world—made massive gains, quadrupling in value overnight. (Wondering what a hard fork is? See “Wait, Bitcoin Just Did What?”)

It’s part of a long-running and bitter dispute over how to upgrade Bitcoin’s software so it can handle more transactions, which many believe is necessary if the currency is ever going to be practical for mainstream payment applications. The hard fork that was supposed to happen this month would have broken with Bitcoin’s core developers—but it also would have addressed capacity issues by increasing the size of the “blocks,” the groups of transactions that make up the blockchain. (For more: “What Bitcoin Is, and Why It Matters”)

Having multiple hard forks in the space of three months is not a good look, and it underscores the tumult underlying Bitcoin even as investor exuberance remains in the stratosphere. Until this weekend, though, Bitcoin Cash had been very much on the sidelines. Now here it is, front and center, and it’s shown that under certain circumstances it can put a serious dent in Bitcoin’s value.

It’s too early to tell what this all means, really, except we can say for sure that the battle over Bitcoin is showing no signs of settling down.