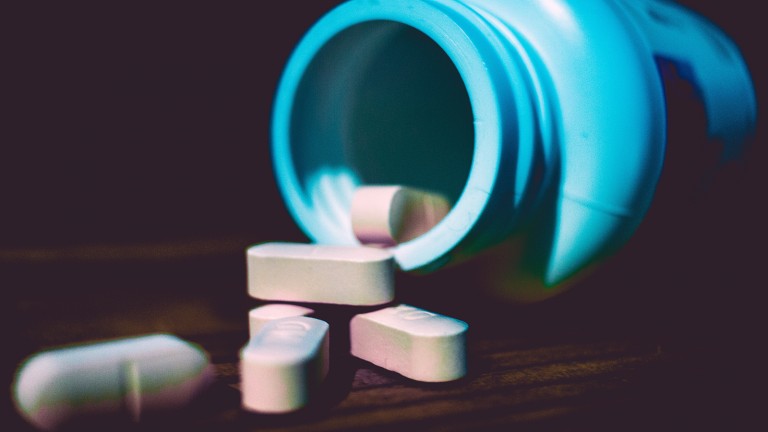 Hope you’re comfortable swallowing your tech, because America’s first digital pill is here. The drug, called Abilify MyCite, is an antipsychotic that can be used to treat schizophrenia and some cases of bipolar disorder. But unlike regular tablets, the pills contain a small ingestible sensor to record when they’re taken.

When ingested, the sensor registers against a smart patch worn by the patient, and it transmits data to a phone. In turn—if the patient chooses—that information can be shared with medics, caregivers, or family members.

That could be particularly useful for elderly people with faltering memories, for example, to track whether they are taking their drugs. Indeed, it’s hoped that the technology will reduce the bill caused by non-adherence to prescriptions, which for the U.S. has been estimated at up to $100 billion per year.

It’s a seminal moment for digital medicine: we’ve written about such pills for at least a decade, so their approval has been a long time coming. Still, not everyone’s happy about the news. Speaking to the New York Times, psychiatrist Peter Kramer warned of privacy concerns, calling digital drugs “a potentially coercive tool.”