Content May Be Cheap, but Snapchat and Others See a Savvy Move in Paying Their Creators 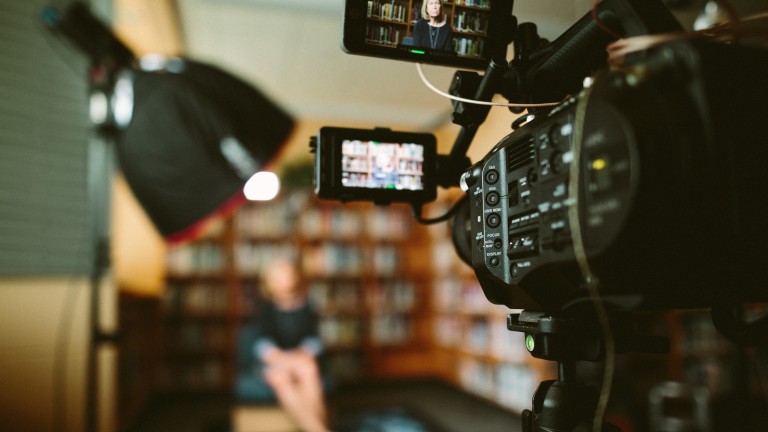 If you have a computer and an Internet connection, sharing what you make is simple; being paid for making it has been a whole other story. But that’s now starting to change.

People who use Facebook, Twitter, and Instagram to share their original content still do not get direct monetary support from the social-media companies and must rely solely on sponsors. YouTube has shared advertising revenues with its stars since 2007, but making a living from this income is rare. Still, its willingness to pay for content has kept YouTube in its position as the primary platform for video makers.

Of late, more platforms have been jumping on the trend of paying the creators who use their sites. MyMiniFactory, a website for uploading 3-D models, instituted a revenue-sharing model similar to that of YouTube last year. The blogging website Medium launched a partner program earlier this year, paying top writers for exclusive articles. And in October, the fan funding website Patreon introduced new tools that allow anyone to put up a paywall so artists can collect more support from individuals.

The newest addition to the trend is Snapchat, which announced Wednesday that it will begin paying top content creators next year. “In 2018, we are going to build more distribution and monetization opportunities for these creators in an effort to empower our creative community to express themselves to a larger audience and build a business with their creativity,” Snapchat CEO Evan Spiegel said in his prepared quarterly statement to investors.

As YouTube exemplifies, companies have something to gain by attracting high-quality content creators who in turn attract audiences. Snapchat has about 178 million daily users, much less than Facebook’s two billion, and has been struggling this past year. Pairing an app redesign with this new approach to rewarding creators, it hopes, might turn things around.