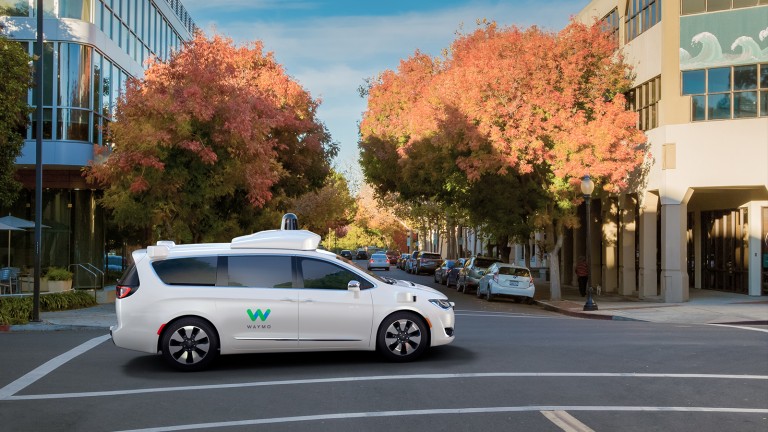 Building a car that drives itself is one thing, but making sure an entire fleet of them continues to run seems to be quite another.

Now, it’s emerged that Waymo’s fleet of autonomous cars will be repaired and serviced by AutoNation. The New York Times reports that the auto retailer is already looking after vehicles in California and Arizona—though it doesn’t expect it to be an easy gig.

“These vehicles need to be in service for hundreds of thousands of miles, much more than personal-use vehicles, to make them economically viable,” said Michael J. Jackson, AutoNation’s CEO, to the newspaper, referring to the cost of sensors and R&D channeled into driverless cars. “To do that, you have to do much more proactive, preventative maintenance than what a normal person would do on a car.”

Earlier this year, Alphabet's autonomous-car division also announced another, similar tie-in with car rental firm Avis. Presumably Avis will manage the fleet of cars while AutoNation will carry out maintenance work, though Waymo hasn't explained how the division of labor will work.

The news serves to stoke speculation that Waymo isn’t too far from launching some kind of commercial service. Earlier this week, it showed off the fact that its cars no longer require safety drivers, at least in some carefully managed conditions. As a result, it’s thought that the firm may soon expand its ongoing trials with real families near Phoenix, Arizona, into some kind of safety-driver-free commercial venture.

When asked about the timing of such a move by Wired earlier this week, Waymo CEO John Krafcik would say only that “we’re really close.”