Why Hedge Funds Are Already Experimenting with Quantum Computers 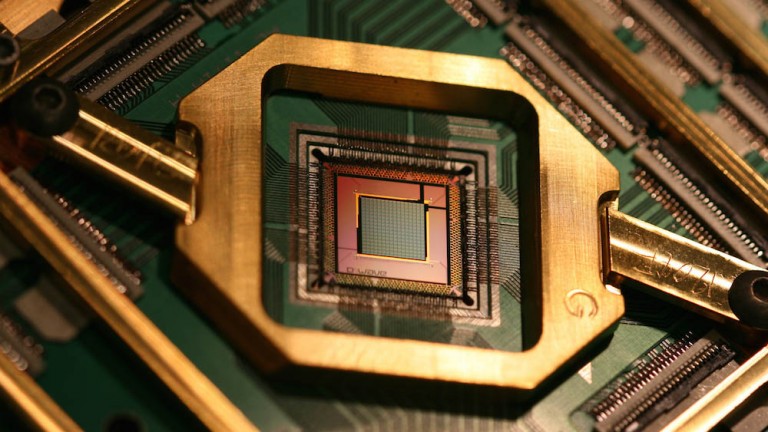 When it comes to making bucketloads of cash, any edge is worth pursuing. And for hedge funds, that now means flirting with the idea of using quantum computers in an attempt to give their analysis a speed boost.

The Financial Times reports (paywall) that hedge funds including Two Sigma, Renaissance, DE Shaw, and WorldQuant are all experimenting with quantum computing systems. It also quotes the CEO of the (controversial) quantum computing firm D-Wave as saying that the company has had “a lot” of conversations with hedge funds and banks. It’s not yet clear what kinds of devices the hedge funds are working with, though.

It’s not surprising news. Hedge funds often try out emerging technologies and approaches—from machine learning to crowdsourced coding—to find out whether they can make an extra buck (or billion). And the time is very much right to start with quantum computing: while the devices are still immature, pushes by Intel, IBM, Google, and even startups like Rigetti are slowly beginning to make them a practical reality. That’s why we named them one of our 10 Breakthrough Technologies of 2017.

What’s less clear is how useful quantum computers will actually be to hedge funds. The exotic devices are in theory well suited to rattling through some very specific optimization problems far faster than regular computers, but they may be able to find only limited application in the world of finance. The newspaper says that one possible application will be an optimization problem, though: “arranging in real time the best possible basket of various assets and securities for shifting market environments.”