To Secure the Grid, Use a Darknet and Quantum Encryption 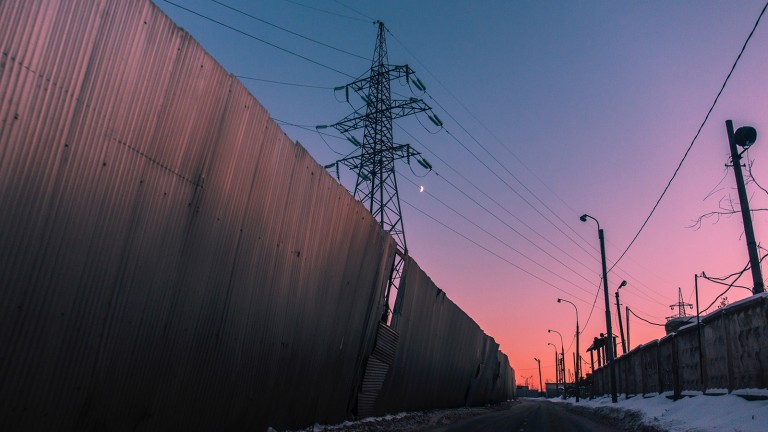 At least that’s what some scientists think the government should do. Utility Dive reports that during a Senate committee meeting last week, Richard Raines from Oak Ridge, one of the Department of Energy’s national laboratories, urged lawmakers to direct funding into a Darknet project. The work essentially seeks to take the control systems of America’s power grids off of the public Internet and put them onto an independent network.

That could be a pretty sound idea. Attacks on power grids have been performed in Ukraine, but recent reports have suggested that they are increasingly headed America’s way. Such hacks usually attempt to send commands to grid components like circuit breakers via the regular Internet in order to shut down supplies, and while none have been catastrophic to date, many commentators fear that it’s only a matter of time before a crippling energy strike occurs.

At the same event, Duncan Earl, of the quantum research firm Qubitekk, explained that grid systems could be further secured using quantum encryption. That’s not as far-fetched as it may sound: a quirk of quantum mechanics allows two particles, like photons, to be entangled so that changes to one affect the other, and that can be used to send a crypto key in a way that means hacks are easy to spot. Chinese researchers have already got such a system working for secure communications, and even used it last month to hold the world’s first quantum-secured video conference.

The stumbling block here, of course, may be funding—and it’s tough to know whether investment in such projects will be given the nod under the Trump administration. On the one hand, the president is seeking to cut funding at the Department of Energy for research that could be done by industry; on the other, one of his stated aims is to guard American infrastructure from cyberattack. Where projects like this fall on Trump's radar is, frankly, anyone’s guess.