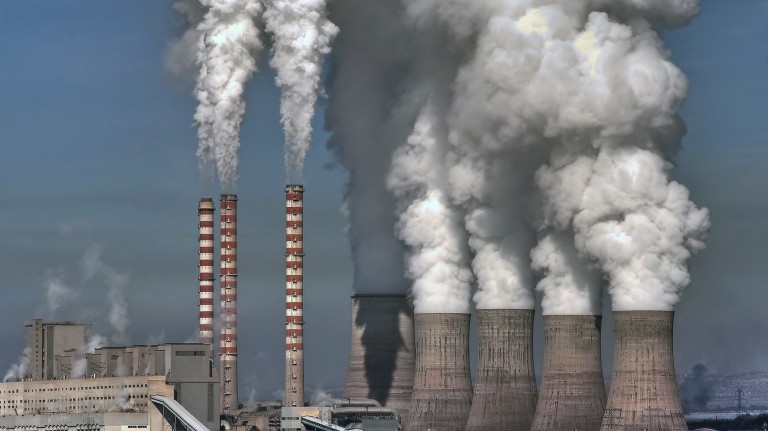 The United Nations says that there’s a big gap between international government commitments and the goals outlined in the Paris climate pact.

The agreement, which came into effect a little less than a year ago, requires all its signatories to introduce policies that will cut emissions enough to limit average global temperature rises to less than 2 °C—or, ideally, 1.5 °C—above preindustrial levels. But the newly published U.N. Emissions Gap Report warns that current commitments actually put the world on target to warm 3 °C by 2100.

As Erik Solheim, the head of the U.N. Environment Programme, points out in a statement accompanying today’s news, “we still find ourselves in a situation where we are not doing nearly enough to save hundreds of millions of people from a miserable future.”

And the situation could get worse before it gets better. The report notes that it doesn’t take into account the U.S. withdrawing from the agreement, as Donald Trump has threatened to do. As we’ve explained before, if that does happen, it doesn’t just leave America’s emissions unchecked: it would likely put a dent -n funding to help poorer nations cut emissions, too.

Still, the U.N. does offer suggestions for how the world can get on track. It claims that heavy investment in solar and wind energy, dramatic increases in the efficiency of appliances, electrification and hybridization of cars, and the development of new forests around the globe may be enough to set the world on a course to keep global warming below 2 °C—if those initiatives are implemented before 2030, that is. But, crucially, governments still need to buy in to all of that.

Correction: This article has been updated to remove a reference that suggested there had been an appreciable improvement in the emissions gap since 2016.