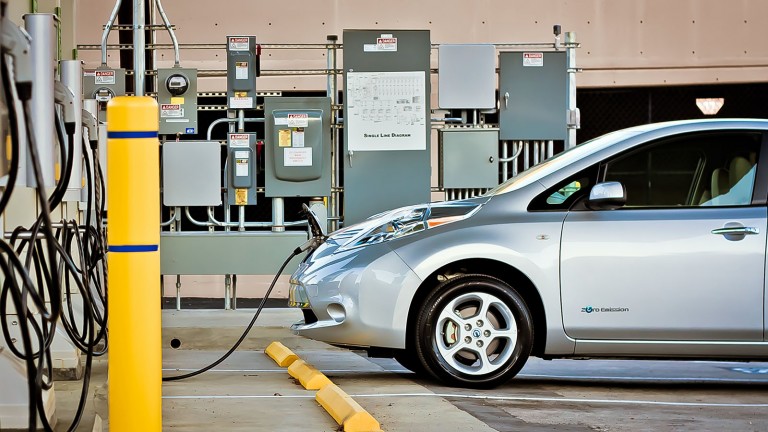 This is how you really get an industry to change its ways. Bloomberg reports that China’s government has announced that any automaker producing or importing more than 30,000 cars in China must ensure 10 percent of them are all-electric, plug-in hybrid, or hydrogen-powered by 2019. That number will rise to 12 percent in 2020.

In fact, the new regulations are actually more lenient than drafts of the rules had suggested: they scrap a 2018 introduction to give manufacturers more time to prepare, and will also excuse failure to meet the quota in the first year. So, really, the 12 percent target in 2020 is the first enforceable number.

That still doesn’t make it very easy, as the Wall Street Journal notes (paywall). Domestic automakers already make plenty of electric cars (largely at the government's behest), which means that they should be able to meet the numbers, but Western firms will find it harder. In preparation, some have actually set up partnerships with Chinese companies to help them build electric vehicles in time.

Other nations have also been pushing to limit the sale of cars that run on fossil fuels. The U.K. and France have both recently decided to outlaw the sale of new internal-combustion cars by 2040. But as the world's largest car market, China’s push will have a more profound effect on the industry.

These kinds of big policy shifts are, as we’ve argued before, the only way to quickly make electric cars pervasive. A recent analysis from Bloomberg New Energy Finance suggested that electric vehicles could account for as many as half of all new cars sold by 2040. If the world follows China’s lead, that figure could yet turn out to be a cautious estimate.