What Skills Will You Need to Be Employable in 2030? 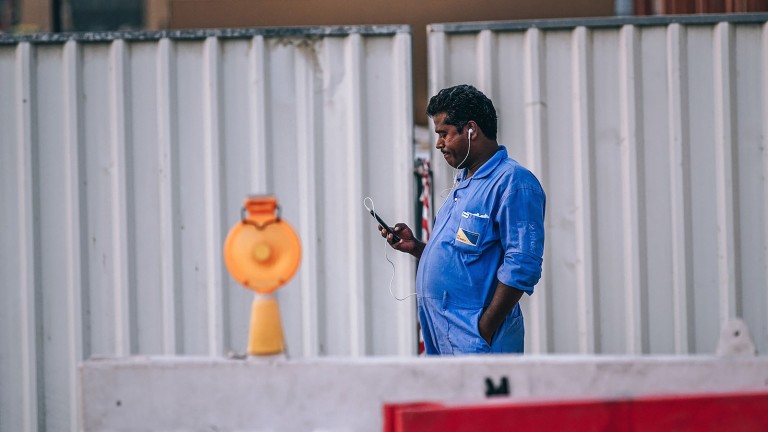 Whatever your take on automation’s impact on labor, we can all surely agree that future work will require, well, future skills. Because when robots take over manual tasks and AI can handle jobs that previously required a brain, what remains to be done by humans will, naturally, be different from what is done today.

Now a new report by the British innovation foundation Nesta and University of Oxford future-gazers from the Oxford Martin School tries to establish how those changes will affect skill requirements by 2030. First, the team behind the research identified occupations that look set to be automated away (such as shelf fillers, van drivers, and administrators) and those that are likely to grow in the face of technology’s encroachment (including teachers, biotech researchers, and nurses).

Then, they looked at the skills that were most common among the occupations that had the greatest prospect of growing in the future, to work out which would be most useful when the robots come. From the report, here are the top five desirable future work skills:

That all suggests that things like creativity, adaptability, and judgment will be more important than, say, subject-specific knowledge or the ability to use a nail gun. It’s hard to argue with that: the former skills all represent abilities that are a long way from appearing in any machine, while the latter can easily be replaced by simple AIs and robots.

The report actually goes a step further, to imagine how some of those skills may combine to form new occupations in the future. They include roles like a counselor who specializes in helping people prepare for multistage lives beyond 100 years of age, and immersive experience designers who create content for new types of media. But that’s all rather speculative.

More concrete is the fact that, in the meantime, you might want to spend your evenings learning how to brainstorm.