How to Build a Solar Farm without Government Subsidies 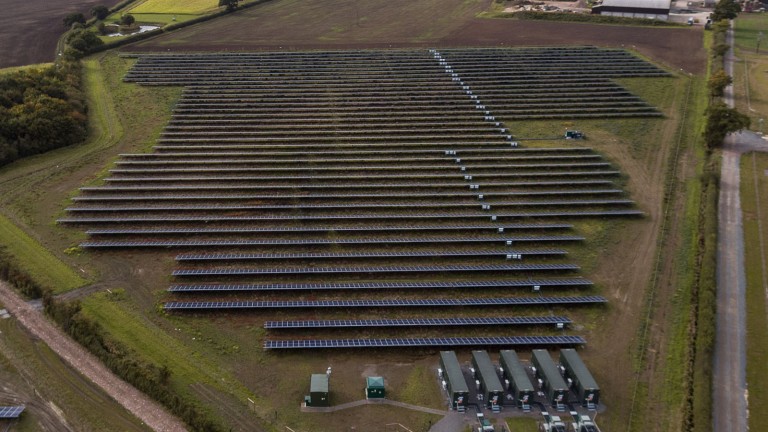 In a nutshell: find a site where you can lean on existing infrastructure.

Just outside the genteel English town of Flitwick, a field has been filled with a British first: the Clayhill solar farm is the nation’s only such facility to have been built without any form of government subsidy. Anesco, the company that designed and built the 10-megawatt farm, is rightly proud of the feat, calling it “a landmark development” that “paves the way for a sustainable future.”

But while clean energy is certainly plummeting in price, the news doesn’t quite signal that government subsidies for renewables are no longer needed.

As the Financial Times points out, the solar farm is actually built next to another similar facility, which was built using a subsidy. That means much of the required infrastructure, such as grid connections, already existed for Clayhill to piggyback upon.

Not only that, there’s also a six-megawatt-hour grid battery on that site which Clayhill farm also makes use of, allowing it to store excess electricity that can be sold during times of high demand. Anesco’s executive chairman, Steve Shine, tells the newspaper that the installation “wouldn't pay with solar by itself at the moment ... it needs the storage as well.”

That’s totally reasonable, of course. And it’s not to belittle the achievement that’s been made here, which is both impressive and encouraging. But it does serve to underscore the fact that renewables still require a little help from governments if they’re to maintain their current momentum.