Microsoft Is Making AI Boring, and That’s Either Great or Scary 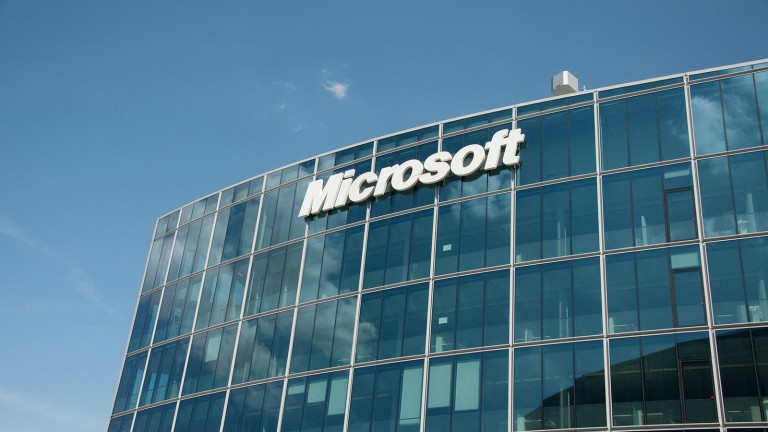 Machine learning isn’t always overtly tantalizing or controversial: sometimes, it’s just … dull and useful. And that’s exactly what many of the AI announcements made by Microsoft at its annual Ignite conference in Orlando, Florida, promise to provide.

ZDNet reports a new AI-powered tool for data scientists from Microsoft called Pendleton that uses its smarts to “do things like remove errant columns, change formatting in columns, handle missing data” in data sets. The Wall Street Journal describes the firm’s new AI customer service assistant, which will “let people describe problems in their own words and respond with suggestions drawn from user manuals, help documents, and similar materials.” And PC Mag notes that new AI tools for human resources will tap LinkedIn to “identify qualified candidates and track applicants for positions.”

None of these announcements will, in isolation, get your pulse racing. But they will allow many people to do their jobs a little better, and free them from some of the more mind-numbing aspects of their daily toils.

Still, as with any discussion of AI improving productivity, the threat of automating jobs out of existence looms: neither we nor Microsoft really know what employees spared the mundanities of their regular grind will do with their newfound time. Maybe they find new projects that have a profound impact on their organization—then again, maybe their team shrinks and they lose their job.

Of course, opinion is split on how this kind of automation will affect work. A McKinsey report from January suggested that, while 60 percent of all jobs may have 30 percent of their constituent tasks taken over by robots by 2055, only 5 percent of jobs will become fully automated by then. Other analyses, such as a famous University of Oxford study, suggest that as many as 47 percent of U.S. jobs are at risk from automation over the next 20 years. It's still unclear who's right. In other words, Microsoft’s dull AI might be cool, or it could be scary—we just don’t know which yet.