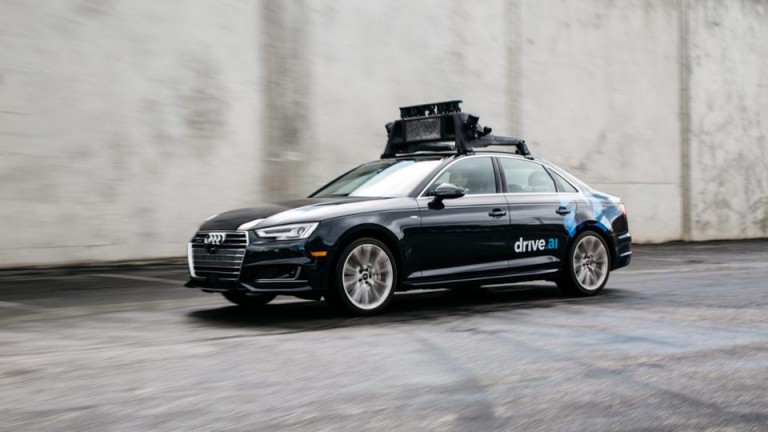 Uber just got some more autonomous competition. Today, Lyft announced that it will be teaming up with self-driving startup Drive.ai to roll out a test fleet of driverless taxis in the San Francisco Bay Area.

As Wired notes, the pair has gone easy on details: there's no suggestion of how the scheme will run or when it will start, other than the fact that some Lyft customers will be offered free autonomous rides in one of a dozen or so Lincoln or Audi vehicles “soon.” It's also not clear how this jibes with an earlier announcement made by Lyft in July, when it said that it was building its own self-driving technology.

Still, Drive.ai's business model is based on building retrofit kits that turn regular cars into autonomous ones. So the vision at Lyft may be to use the firm's technology to get a kick-start in autonomous ride-sharing while maintaining more control over the vehicles themselves than the self-driving partnerships Lyft has struck with GM and Nutonomy can deliver.

Regardless, the company is playing catch-up, joining a growing list of companies that are already testing autonomous taxis in the U.S. with regular folks. We've reported on Waymo's trial in Phoenix and Uber's effort in Pittsburgh.