Uber Has Chosen a New CEO 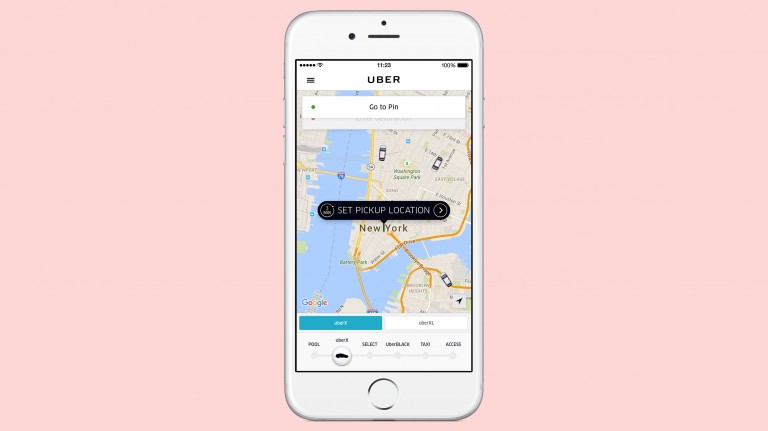 Ending months of speculation, Uber’s board has chosen the current boss of Expedia, Dara Khosrowshahi, as its new CEO. The news is somewhat of a surprise to most people: Meg Whitman, CEO of Hewlett Packard Enterprise, had widely been considered the favorite to take the job.

The news certainly ends at least one element of uncertainty facing the ride-hailing firm. Sexual discrimination, explosive lawsuits, and a toxic workplace culture were among the very many problems facing Uber when it was under the control of its founder, Travis Kalanick. All of which prompted the board to force him out as CEO in June (though he remains on the board, for now). For two months, then, the company has been without a leader.

But Khosrowshahi's ride at the firm won’t be easy. Despite its huge and continued success, there are still plenty of problems to solve at Uber. And there’s another twist that will make the arrival of the new CEO interesting to watch. As the Information points out (paywall), Khosrowshahi was the favored candidate of Kalanick, so it will be fascinating to see how the two interact—not to mention how they deal with the fact that one early Uber investor, Benchmark Capital, is currently trying to force Kalanick off the board altogether.

Even with a new CEO at the helm, Uber is still likely to make waves—and not necessarily for the right reasons.