Climate-Change Research Is Getting a Big Dose of AI 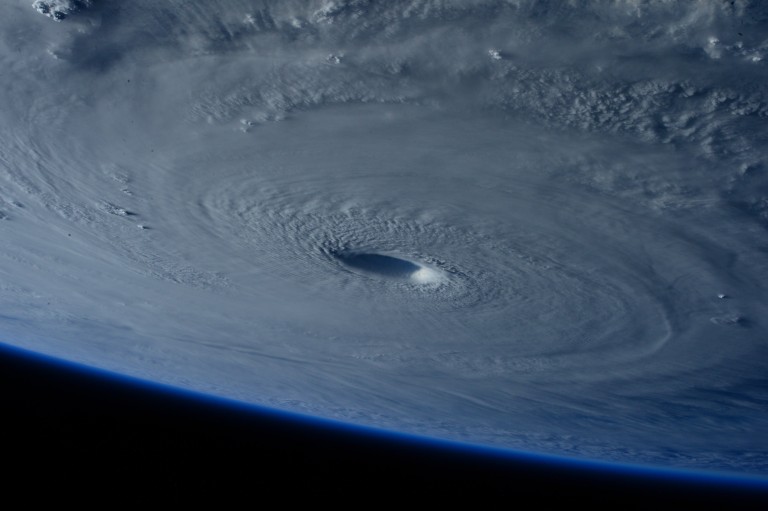 Studying the climate is now a big-data problem, researchers say—and they're enlisting artificial intelligence to help solve it. As a piece in Nature observes, everything from global-scale modeling efforts to individual weather forecasts are getting a boost from machine learning, as earth scientists have found themselves in need of computer assistance to make sense of the torrents of data their field is generating.

Three areas of climate and weather research seem to be benefitting most from the surge in AI. First, machine-learning algorithms trained on data from extreme climate events have succeeded in identifying tropical cyclones and atmospheric rivers—the latter of which can dump dangerous amounts of precipitation on an area but aren't always easy for humans to identify (paper).

AI is also being used to analyze strengths and weaknesses among the dozens of models the IPCC uses to investigate climate change. An algorithm that weights the results of individual models can produce an analysis that's more reliable than any one model would be on its own. Meteorologists are also increasingly using AI to help predict how long a storm might last, or whether it will produce damaging hail, for example.

Of course, the trouble with using such sophisticated software is that, as we have pointed out before, computers are very bad at telling you how they arrived at their decisions. It's one of the biggest problems in AI (see "The Dark Secret at the Heart of AI"), and some weather and climate modelers are rightly concerned about relying too much on "black box" AI systems to draw conclusions about how the climate is changing—or to make forecasts about when and where extreme weather might strike next.