Walmart and Google Are Taking On Amazon with AI 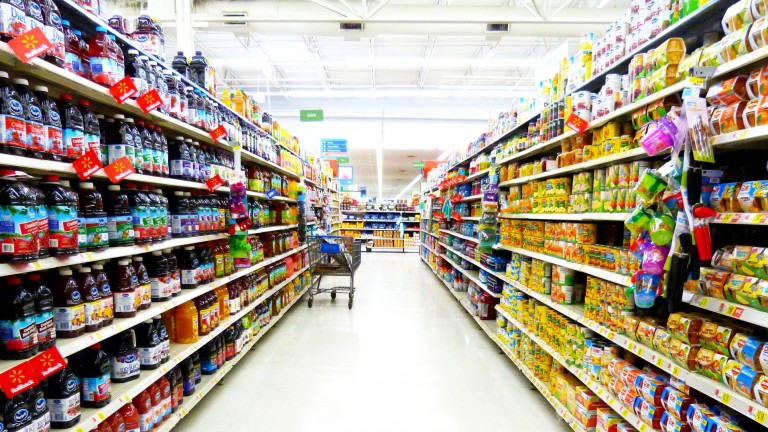 Walmart, the world’s biggest retailer, has always struggled to crack online sales. Now it appears to be admitting defeat and working with Google to take on the Jeff Bezos e-tail empire.

In a blog post announcing the partnership, Google explains that the pair will seek to shake up consumerism using AI. In particular, Google hopes to use its AI butler app, Assistant, to help customers automate orders. If they're willing to stomach the privacy intrusion, people will be able to link their Google account with their Walmart one to get better predictions about what to pop in their shopping basket. Elsewhere, Google also hopes that consumers will use its smart speaker, Home, to simply ask for items as they wander around their house.

Even so, it's not clear that the push will allow the pair to really take on Amazon. Not only does the e-commerce giant have a massive head start, it's also pursuing similar initiatives with its Alexa AI on the Echo devices that are already in millions of homes. And as if that's not enough, Amazon's push to take over the mall also threatens to steal some of Walmart’s existing business. The collaboration is a start, but alone it's unlikely to topple the current king of selling things online.