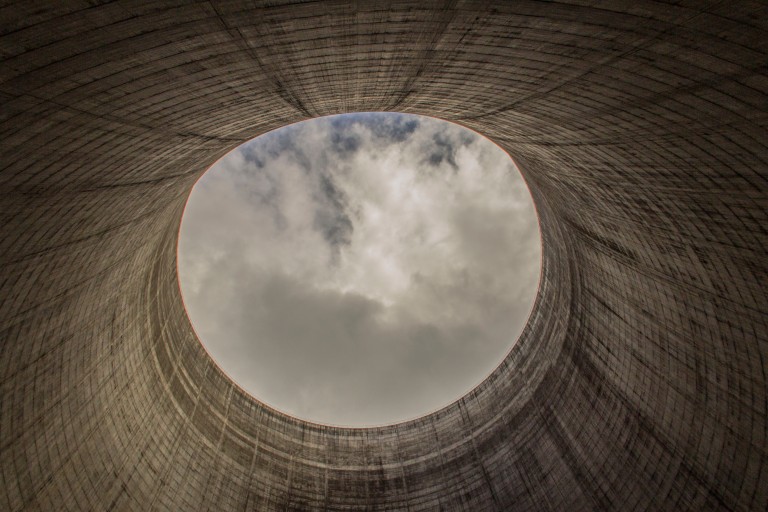 Thorium has several advantages over uranium, the fuel that powers most nuclear reactors in service today. First, it's much harder to weaponize. Second, as we pointed out last year in a long read on thorium-salt reactors, designs that call for using it in a liquid form are, essentially, self-regulating and fail-safe.

The team at NRG is testing several reactor designs on a small scale at first. The first experiment is on a setup called a molten-salt fast reactor, which burns thorium salt and in theory should also be able to consume spent nuclear fuel from typical uranium fission reactions.

The tests come amid renewed global interest in thorium. While updated models of uranium-fueled power plants are struggling mightily to get off the ground in the U.S., several startup companies are exploring molten-salt reactors. China, meanwhile, is charging ahead with big plans for its nuclear industry, including a heavy bet on thorium-based reactors. The country plans to have the first such power plants hooked up to the grid inside 15 years. If they pull it off, it might just help usher in a safer future for nuclear power.