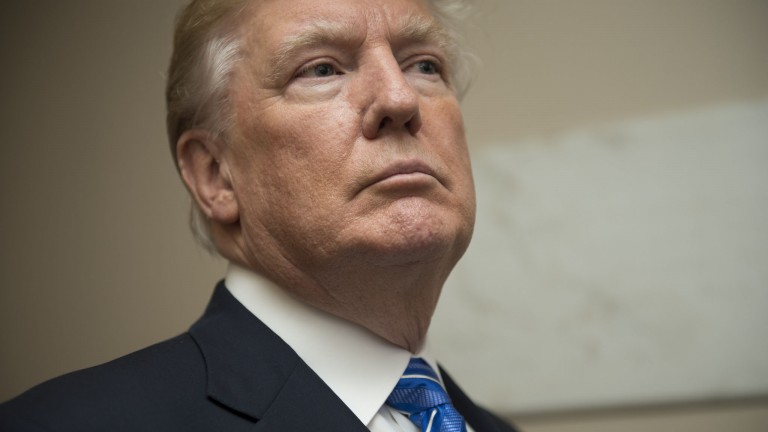 The White House has published a memo telling federal agencies how they should focus their scientific efforts. Here's a rundown of his five priorities and the kinds of associated research that agencies should be funding, in the same order as they're listed in the note:

Yes, the "American" prefixes are all from the original. It's worth noting that climate science and advanced manufacturing, both priorities for the Obama administration, are conspicuously absent. The memo also urges a focus on basic science, to allow industry to pursue promising new technologies.

Commentators tell Science that the suggestions are at odds with Trump’s own proposed budget cuts. That's perhaps most evident in the case of energy, where agencies are told to "invest in early-stage, innovative technologies that show promise in harnessing American energy resources safely and efficiently." That, however, is exactly the kind of research that's funded by ARPA-E—the very agency that Trump planned to axe in his budget.