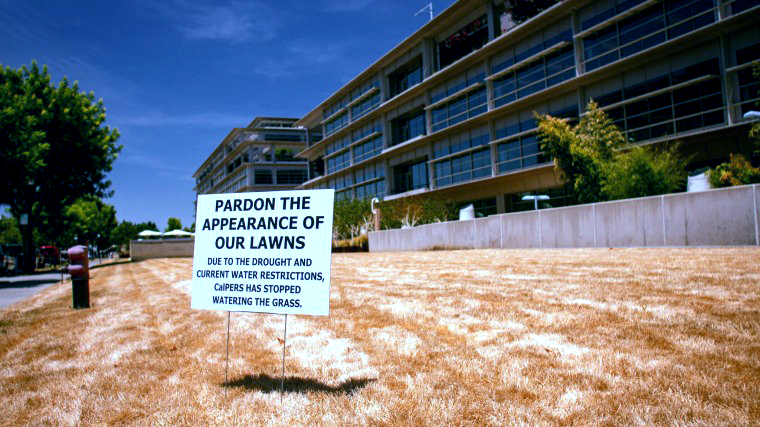 The new president is no fan of climate research and clean energy technology, which is prompting many people to take matters into their own hands. Chief among them is California, which has already proposed an ambitious new cap-and-trade carbon scheme that aims to funnel some of the money it generates into clean energy research. Now, Nature reports that a band of academics from the state's best universities will be clamoring for some of that cash too in an effort to establish the California Climate Science and Solutions Institute.

According to the report, the institute, which would carry out both basic and applied climate research, is being supported by all of the University of California campuses, as well as Stanford and CalTech. Those involved with the plan expect to work up a proposal that they’ll present to state lawmakers later this year, with the hope of setting up the organization by September 2018. But as one cautious commentator points out to Nature, there will be huge demand for the cap-and-trade system’s allocated cash flows—so for now, the plans remain little more than an idea.