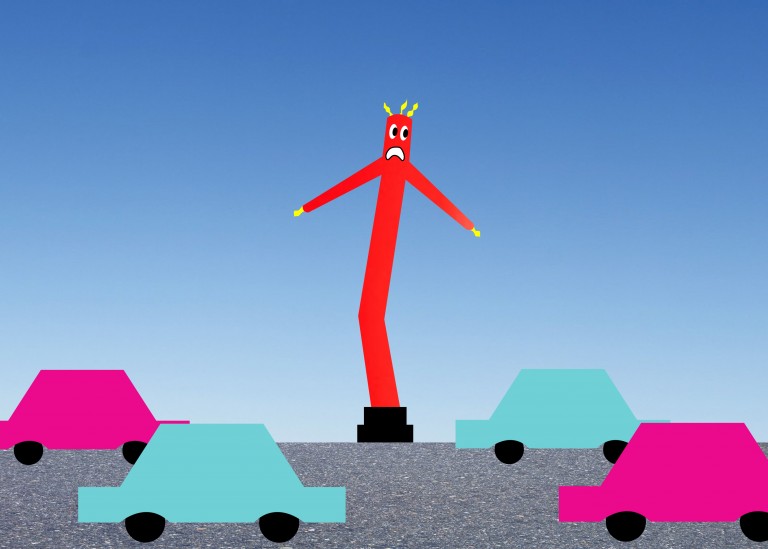 Ride-hailing and sharing services are often billed as potential replacements for owning a car—and as it turns out, there may be something to that.

That's the upshot of an analysis that looked at what happened when the city of Austin, Texas temporarily stopped Uber and Lyft from operating within its limits from mid 2016 until earlier this year.

The effect was pretty stark. Of the 1,840 former Lyft and Uber customers in Austin who were surveyed for the work, some 41 percent said they went back to using their own vehicles to get around town. And when they did, they reported driving more often than when they had been using the ride-hailing services.

Amazingly, about nine percent of survey respondents actually went out and bought their own car.

A large chunk of the rest switched to smaller companies, including the dozen or so app-based services that sprung up at the time. Just three percent of people surveyed said they started using public transportation.

The authors of the study (you can check out the paper here) are careful to point out that their findings don't necessarily mean that people who are denied access to ride-hailing services will start using their cars more, or go out and buy new ones. That's just what happened to a small slice of users in Austin. But it's an interesting indication that Uber, Lyft, and others do have a meaningful impact on people's behavior when it comes to getting from point A to point B.