Tesla Is Looking to Test Self-Driving, Electric Trucks With No Driver On Board 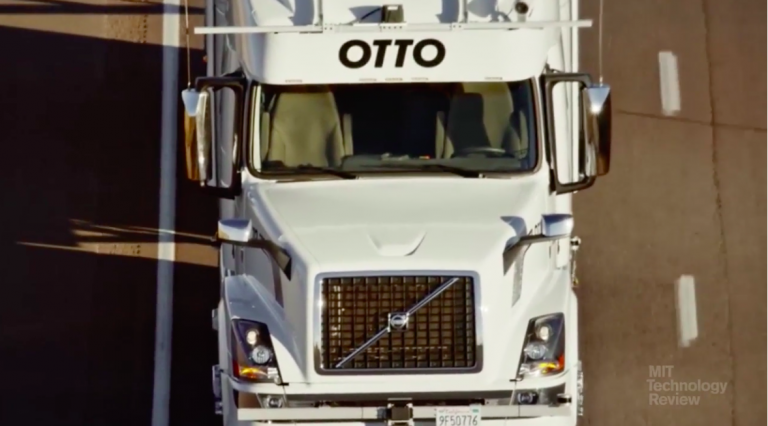 Tesla has its eyes on autonomous trucking. According to a report by Reuters, the electric vehicle maker has been in discussions with the California and Nevada departments of motor vehicles about getting permission to test a pair of self-driving, electric trucks "in a platooning and/or Autonomous mode without having a person in the vehicle."

Elon Musk, Tesla's CEO, has been candid about his company's plans to build an electric truck for hauling freight. Earlier this year he tweeted that the truck would be unveiled in September, but left out any mention of autonomy, let alone a comprehensive autonomous system that would be safe to deploy without safety drivers on board.

Even as Tesla and others have developed self-driving technology for cars, many companies—most prominently, the Uber-owned Otto—believe that trucks, rather than passenger cars, are where autonomy is likely to have the biggest impact in the near term. Trucking routes often come with long stretches of predictable highway driving, with fewer edge cases than, say driving around city streets (which is, in part, why self-driving trucks made our list of the 10 Breakthrough Technologies of 2017).

That doesn't mean Tesla necessarily has an easy road ahead of it, of course. Apart from still needing to prove its autonomous system is up to the task of making trucking a truly driverless endeavor, the company will also have to show that a battery-powered truck can compete with diesel engines in terms of range and hauling ability.