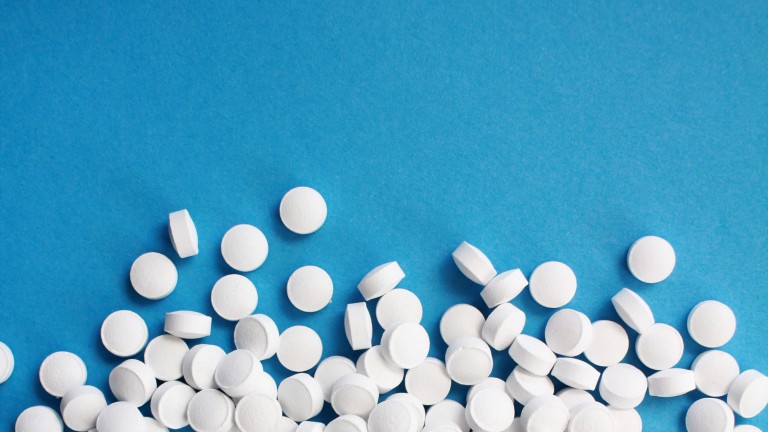 The enormous technology conglomerate Softbank is continuing its spending spree, this time investing $1.1 billion into biotech firm Roivant Sciences. The drugmaker is currently developing seven neurological therapies and several treatments for rare diseases, among others. It’s the first time that Softbank has dipped into its $93 billion Vision Fund, which includes cash from Saudi Arabia, to support a drugmaker. Roivant’s CEO, Vivek Ramaswamy, tells Endpoints that the funding injection won’t all be used for regular biotech ideas: instead, some of it will be funnelled into what he calls “new technologies that can improve a biotech’s efficiency.”

Softbank is on a huge spending spree right now. In the past year, it has acquired the British chip designer ARM, invested $4 billion into chipmaker Nvidia, turned the London-based simulation startup Improbable into a unicorn, and gobbled up the robot maker Boston Dynamics. Next stop, drug tech.