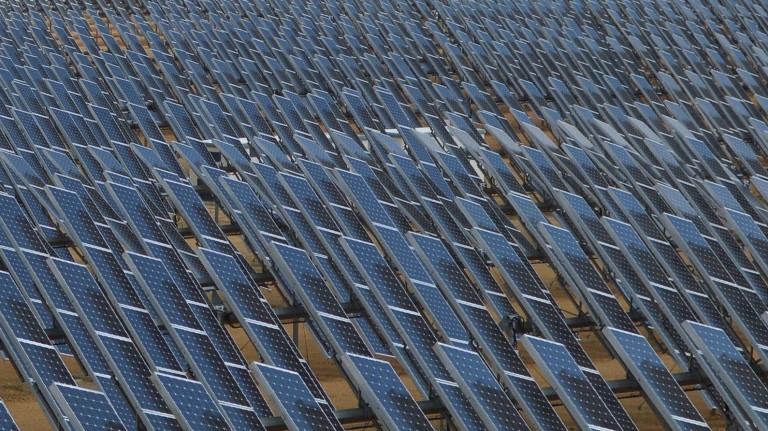 Renewable energy may have a cybersecurity problem. At the recent BlackHat security conference, researchers found that it was possible to hack into the software that controls many wind farms, and potentially take the turbines hostage. Now it looks like solar panels are vulnerable, too.

According to the BBC, Dutch security researcher Willem Westerhof found a way to hack into inverters, which turn the direct current electricity produced by solar panels into alternating current that can be fed into the power grid.

Westerhof said that he found vulnerabilities in inverters made by several manufacturers. In a field test using inverters made by the German company SMA, he demonstrated that it's possible to remotely take control of the inverters. Westerhof reported the vulnerabilities he found to SMA—but did not publicly release his methods, for fear that they might be misused)—and the manufacturer issued a statement saying it was aware of the flaws and working to correct them. In theory, a malicious hacker that gained access to a solar array in this way could alter the flow of electricity in such a way as to cause an outage.