U.S. Coal Production Shoots Up, Despite a Dwindling Domestic Market 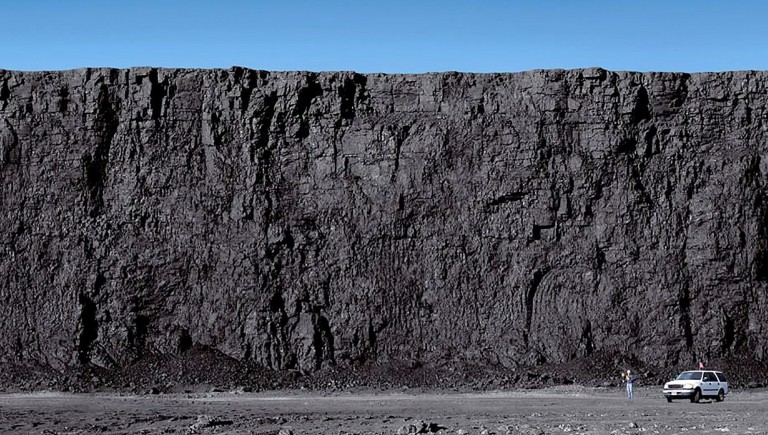 Shortly after Donald Trump was elected to the U.S. presidency, we wrote that his guarantee to return the American coal industry to its former glory was an empty promise. Natural gas was too cheap, and mining jobs had been declining for decades - not part of some mythical Obama-era war on coal, but a consequence of simple economics. What growth the industry had seen was more than offset buy increased automation of mines.

And yet, an interesting thing has happened. As the New York Times reports, the first two quarters of 2017 has seen a boom in U.S. coal exports after years of decline. So, is Trump delivering on his promise after all?

Yes, and no. Coal production is indeed up across the country, and the Times says that the Department of the Interior under Trump has moved swiftly to undo a moratorium on new coal leases on federal lands, as well as reduce the amount of money coal companies pay to the federal government in royalties.

But the industry is still bumping up against some harsh realities: coal-fired power plants in the U.S. keep closing, and the country's overall use of coal has declined 30 percent in the last five years. Coal is continues to lose out to natural gas and renewables - and the dream of so-called "clean coal" looks all but dead. Meanwhile, Europe is phasing out the fossil fuel faster than ever.

So where is all this coal going? Mostly to Asia, where China and India are still two of the top three most coal-hungry countries in the world.

Trump may not be able to restore America's coal industry to its former heyday in terms of jobs and domestic energy production. But one shouldn't doubt that his administration is intent on prolonging the life of one of the dirtiest forms of fossil fuels we know of - and for now at least, it seems to be working.