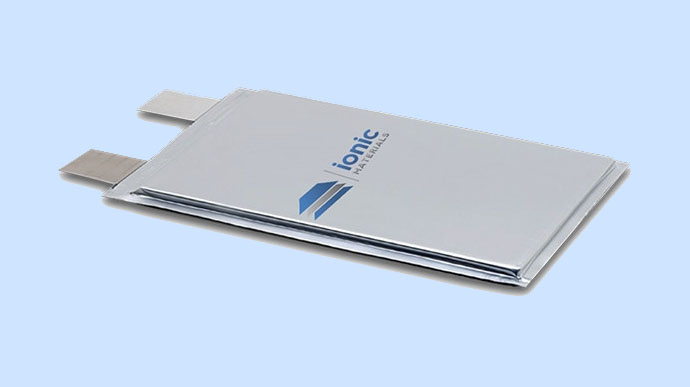 Alkaline batteries are cheaper and safer than lithium-ion counterparts, but they can’t be recharged. A startup called Ionic Materials says it's changing that. The New York Times reports that the company is to announce a “design breakthrough” tomorrow that “could make solid-state alkaline batteries a viable alternative to lithium-ion.” Full details are due to be presente at a Rocky Mountain Institute conference, but the newspaper claims that Ionic has “developed prototypes of a rechargeable alkaline battery that can be made using continuous manufacturing processes similar to the making of plastic wrap.” Prototypes are claimed to handle 400 charge cycles, with the firm hoping that number will triple. It sounds swell, but like we’ve said in the past, great battery chemistry is one thing—turning it into a full-scale commercial product is quite another. Ionic still needs to do that part.