After a century’s dominance, the fossil-fuel-powered internal combustion engine is facing serious challengers. What will the future of transportation look like? Explore articles, video, and interactive diagrams. 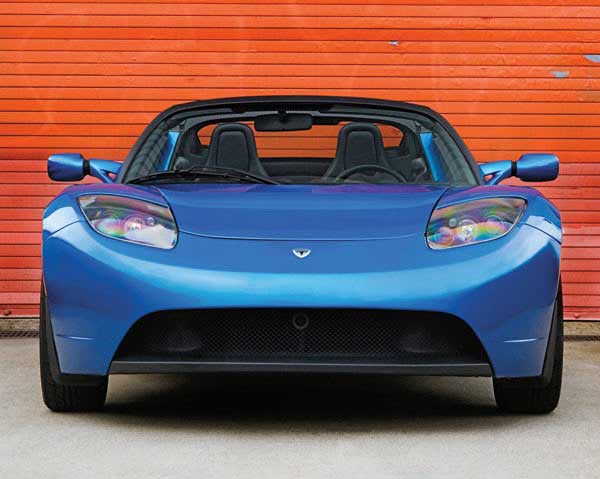 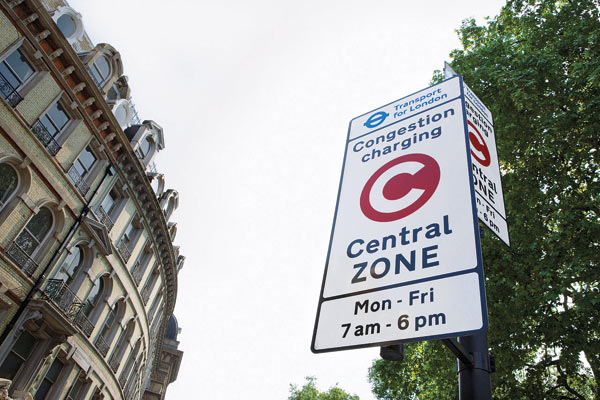 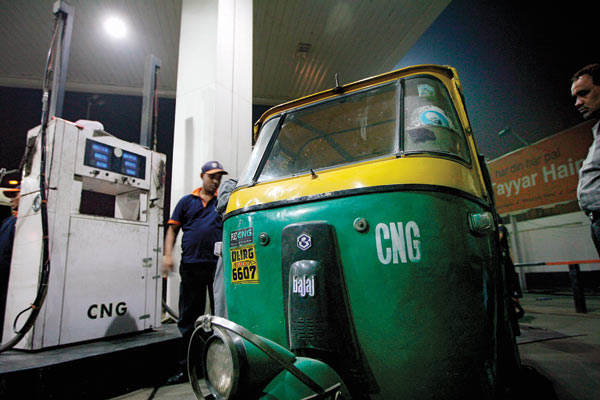 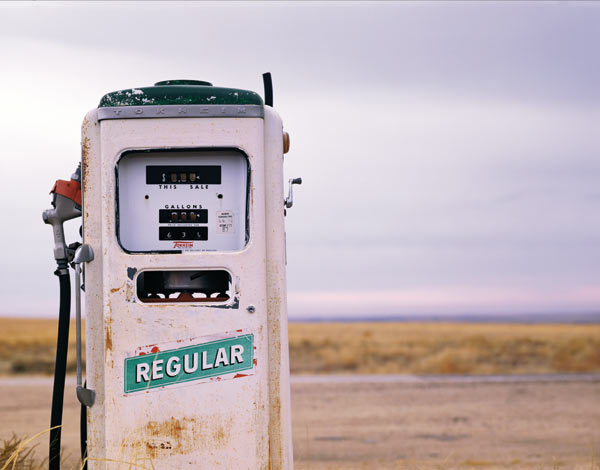 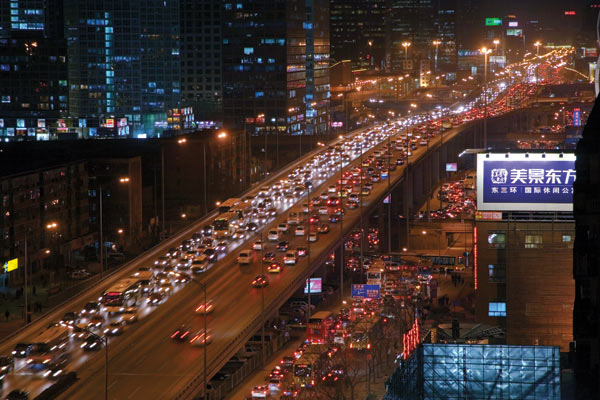