Solar cells can produce 10 times more electricity per gram of silicon thanks to this system.

A startup’s polymer sticker increases power output by 10 percent, and can be applied to panels that are already installed.

The new design could lead to cheaper solar cells.

Abound Solar says it has a simpler process to make cadmium-telluride solar cells.

Nighttime flight is an important milestone–but solar power is unlikely to transform aviation.

Suntech CEO Zhengrong Shi made China a powerhouse in photovoltaic technology–and became a billionaire in the process. His next ambition: to make solar power as cheap as conventional electricity. 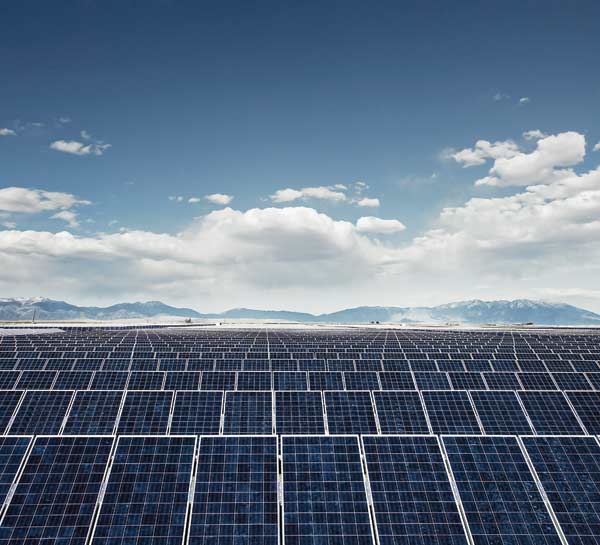 A layer of optical fiber bristles doubles the performance of organic solar cells in tests.

Its entrance to the market could help make solar power cheaper.

Plastic cells are lighter than silicon ones, but they’re not as efficient–one company aims to fix that.

1366 Technologies hopes to cut the cost of solar with cheaper manufacturing.

Applied Materials makes the equipment needed to produce the biggest solar panels in the world. 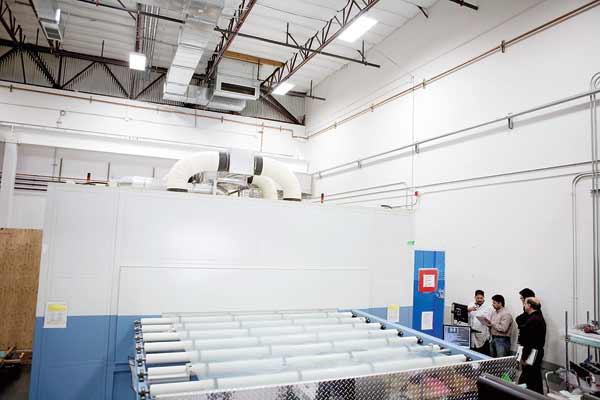 With catalysts created by an MIT chemist, sunlight can turn water into hydrogen. If the process can scale up, it could make solar power a dominant source of energy.

A startup is selling cylindrical solar cells that can generate more power than conventional panels.

Thin but efficient solar cells use one-tenth the silicon of conventional cells.

A new material could cheaply convert sunlight into hydrogen.

A new solar panel could lower costs and improve efficiency.

Researchers have found a cheap and easy way to store the energy made by solar power.

A more efficient way to concentrate sunlight could reduce the cost of producing solar power.

Silicon shortages drove up prices, but supplies are now increasing.

A technology developed by IBM to cool computer chips could be a boon for solar energy.

Sunrgi claims that its concentrated photovoltaic system outshines the competition.

The silicon shortage that has kept solar electricity expensive is ending.

A new solar cell is 27 percent more efficient without being more expensive to make.

A California startup is cutting by half the amount of costly silicon used in solar panels.

Researchers are working on solar cells that use a novel organic dye.

Utilities are using the sun’s heat to boil water for steam turbines.

Exotic materials and cheaper substrates could lead to better photovoltaics.

A new roof-mounted system that concentrates sunlight could cut the price of photovoltaics.

A leading chemist says that a better understanding of photosynthesis could lead to cheap ways to store solar energy as chemical fuel.

A solar-powered reaction turns a greenhouse gas into a valuable raw material.

Solar-power modules that concentrate the power of the sun are becoming more viable.

A California startup, with strong venture backing, says it can slash the cost of solar power with its concentrator technology.

The booming solar-cell industry is driving investment in newer technologies that could make solar power as cheap as electricity from the grid.

A well-financed California startup is promising to build a solar-cell factory that could finally make solar power affordable.