How Energy Defines Our World

As the modern world rethinks its energy sources, the developing world tries to get up to speed.

We may be making ourselves comfortable at the cost of rendering the planet uninhabitable.

New estimates suggest that worldwide emissions dropped slightly from 2014 to 2015. 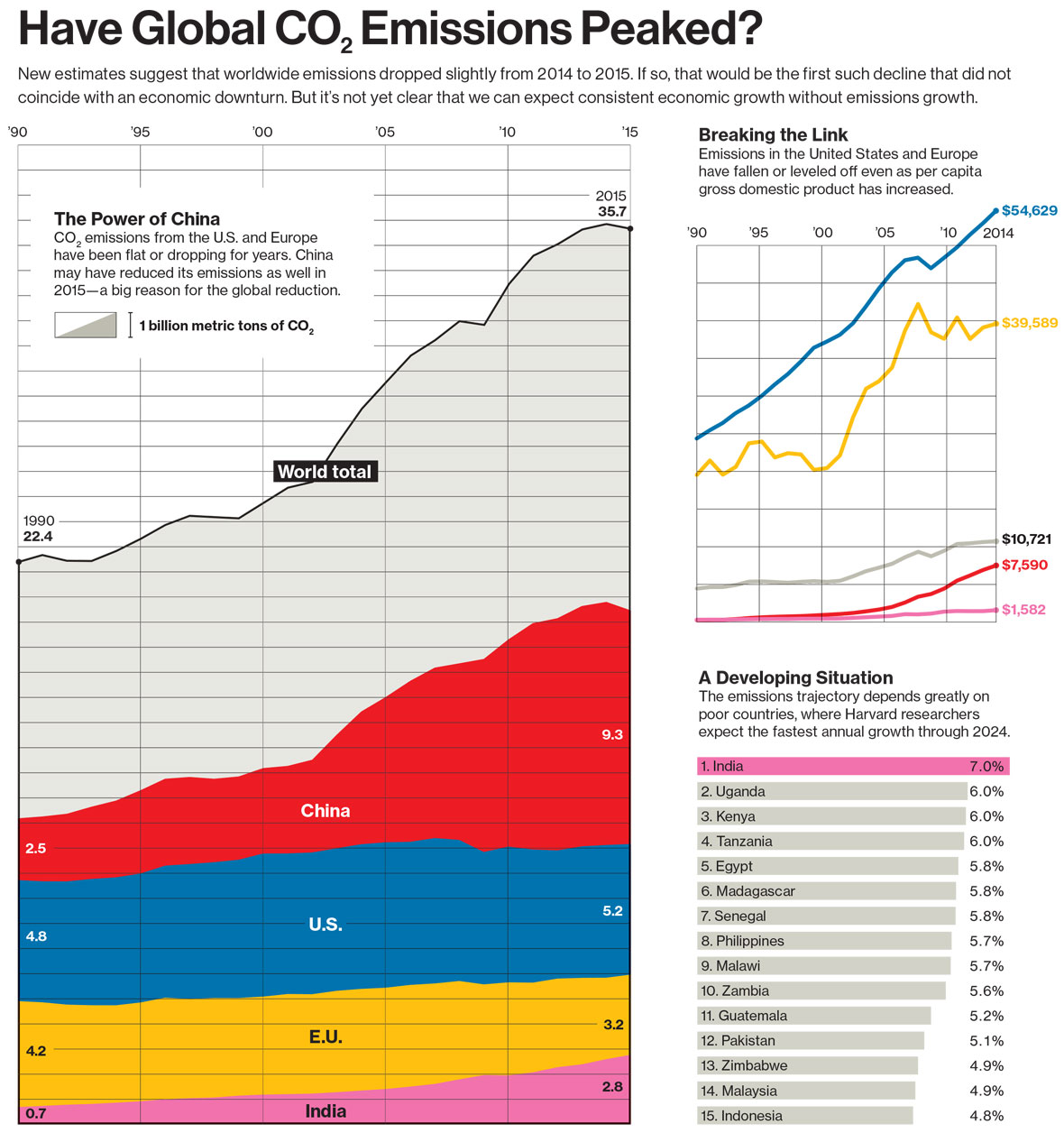 Microsoft’s cofounder vows to change the “supply side” for breakthrough energy technologies by investing billions of his and his friends’ dollars. 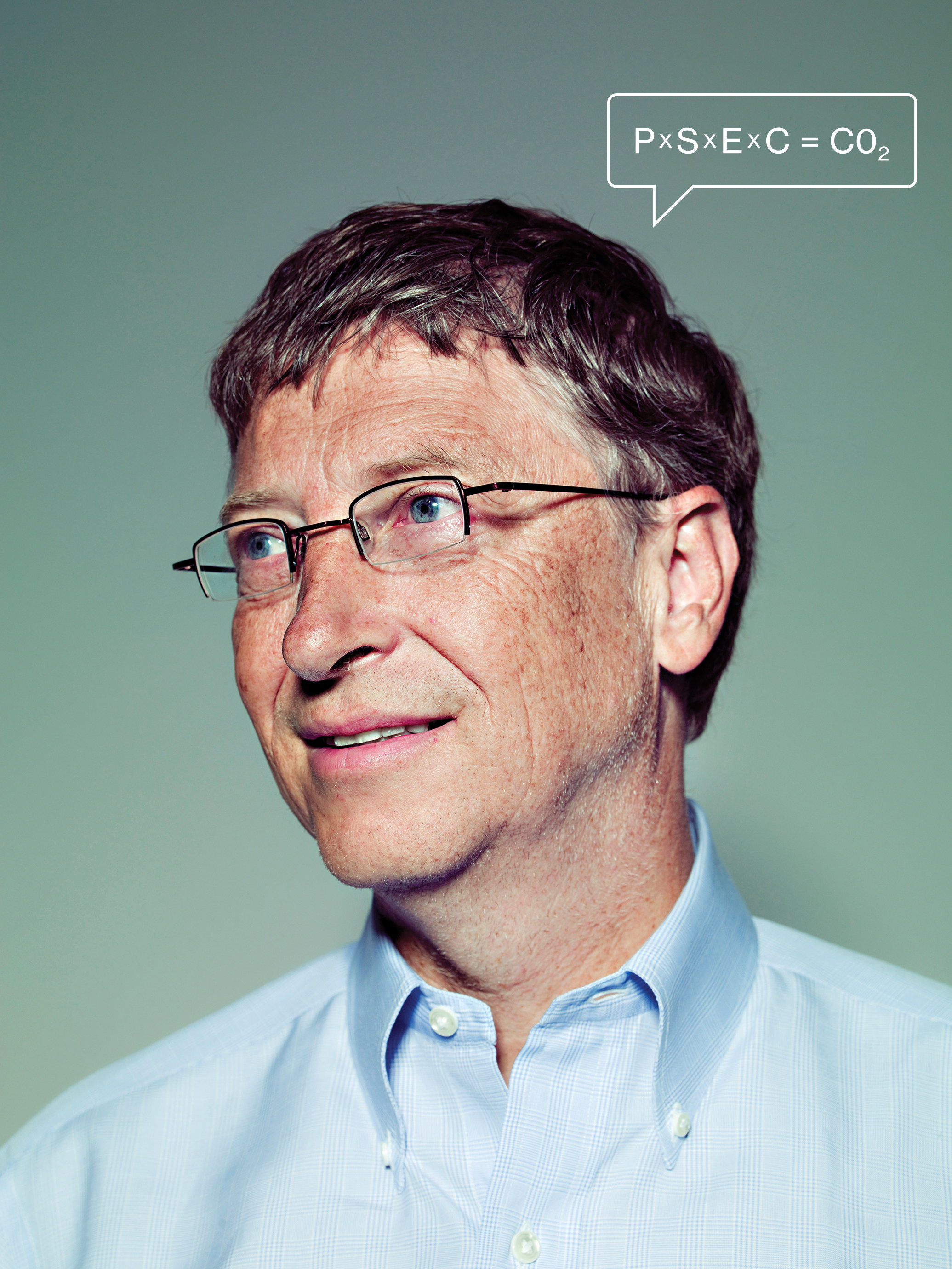 The way the Land of the Rising Sun built and lost its dominance in photovoltaics shows just how vulnerable renewables remain to changing politics and national policies. 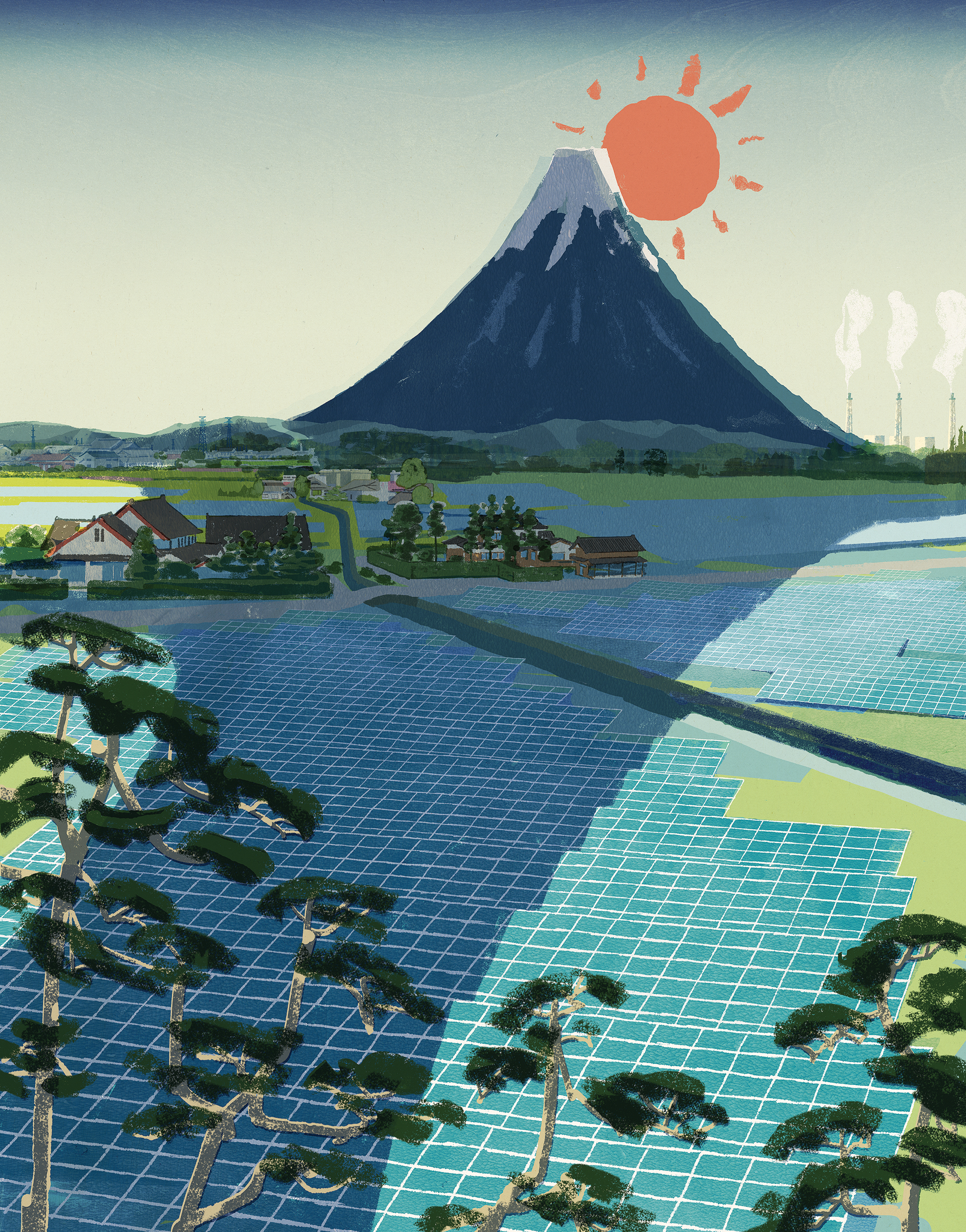 A climate scientist argues that it should no longer be acceptable to dump carbon dioxide in the sky. 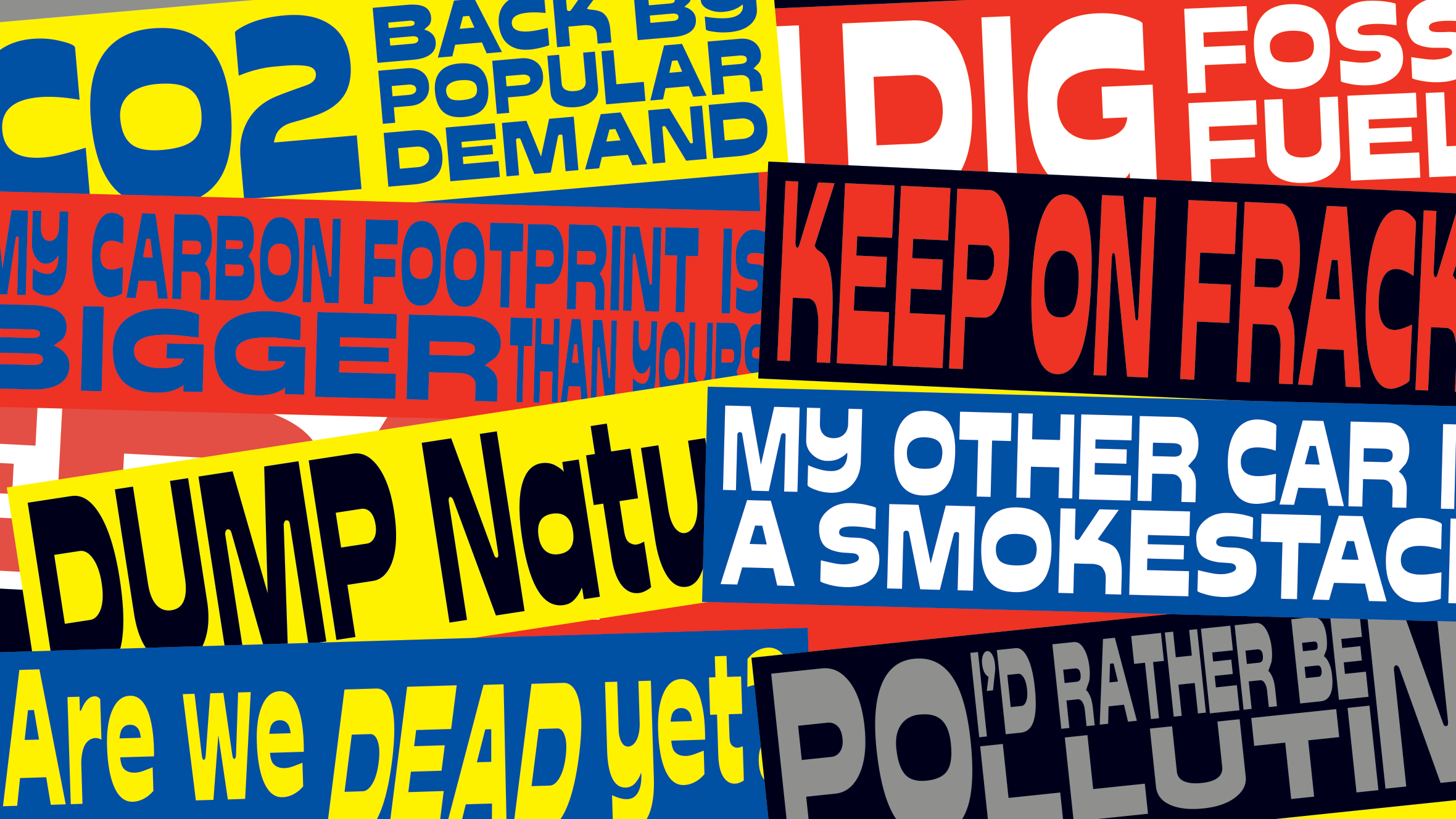 Can India modernize its manufacturing economy and supply electricity to its growing population without relying heavily on coal—and quite possibly destroying the global climate? 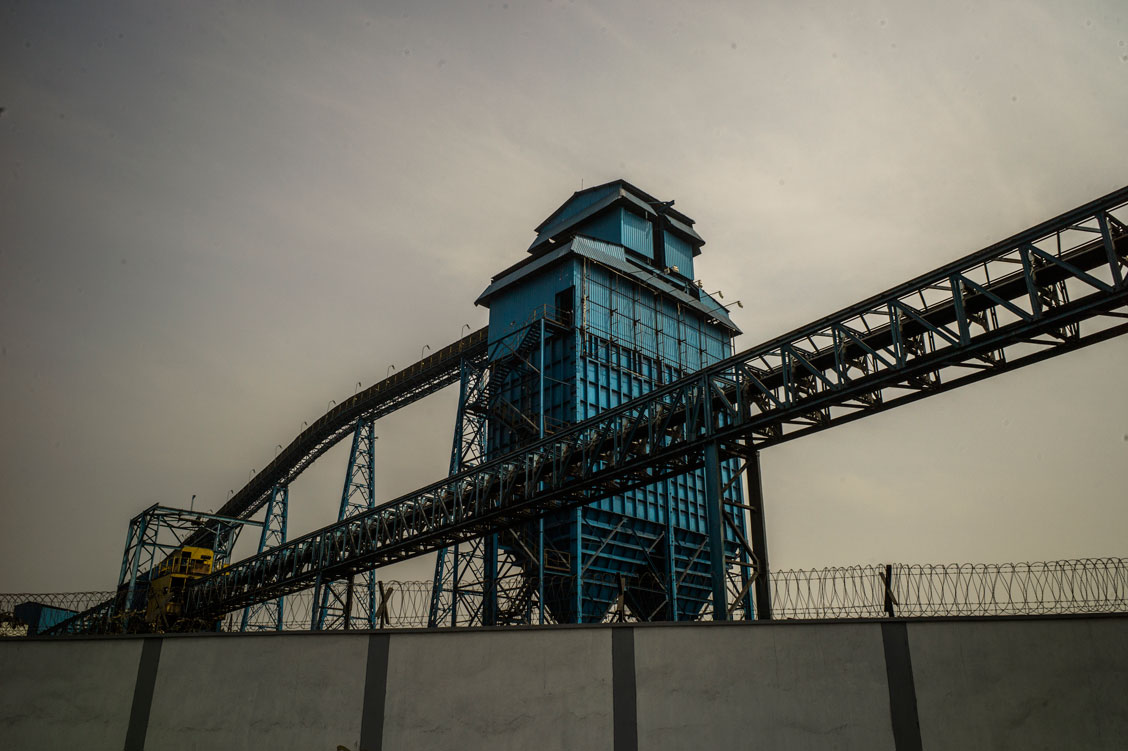 Backing from disparate investors such as General Motors and a vacuum maker has given the battery startup Sakti3 an unusual amount of momentum. 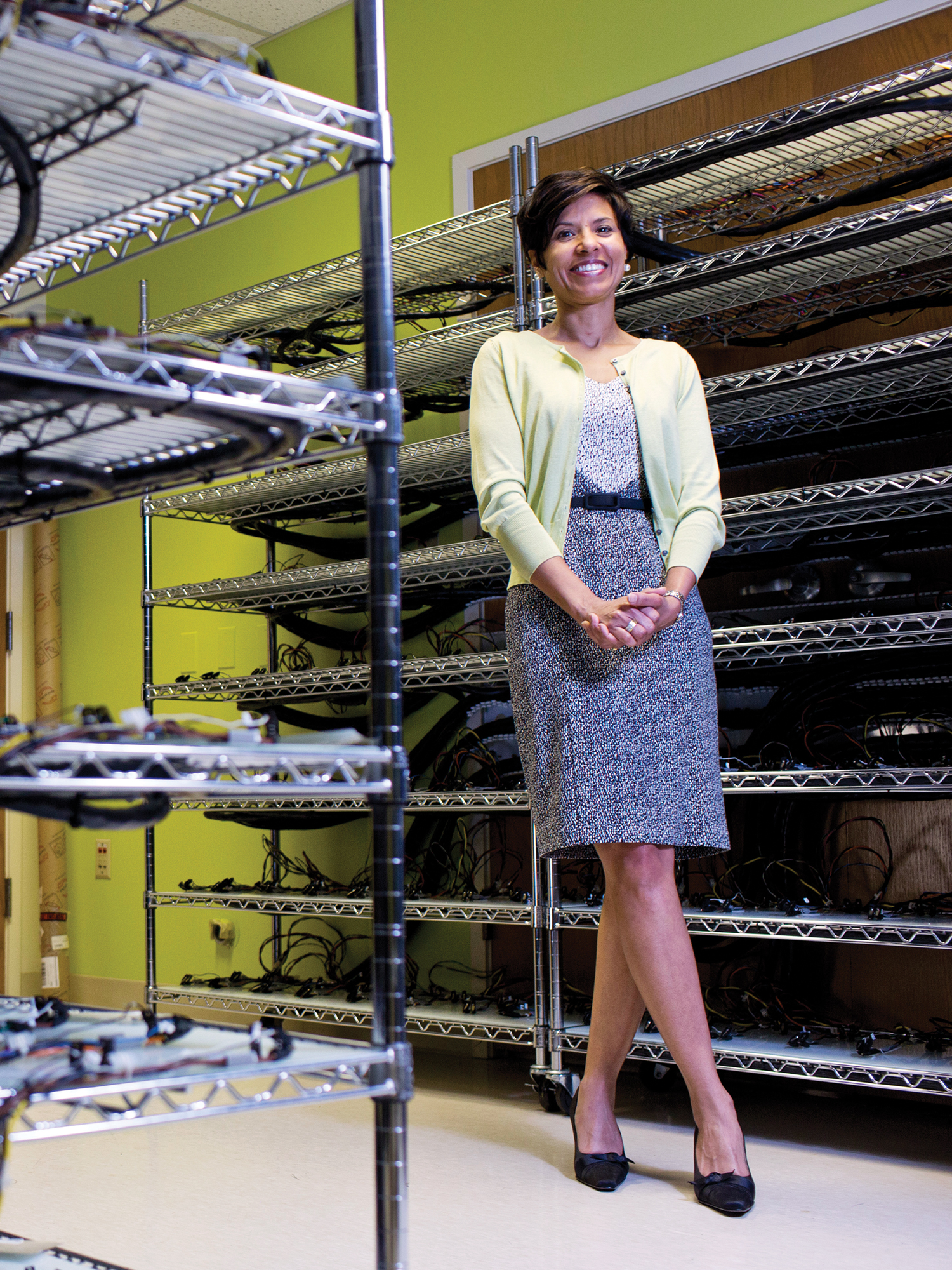 In a first-of-its-kind endeavor, electricity-starved Rwanda and the Democratic Republic of Congo are trying to get power from a lake—and avert catastrophe. 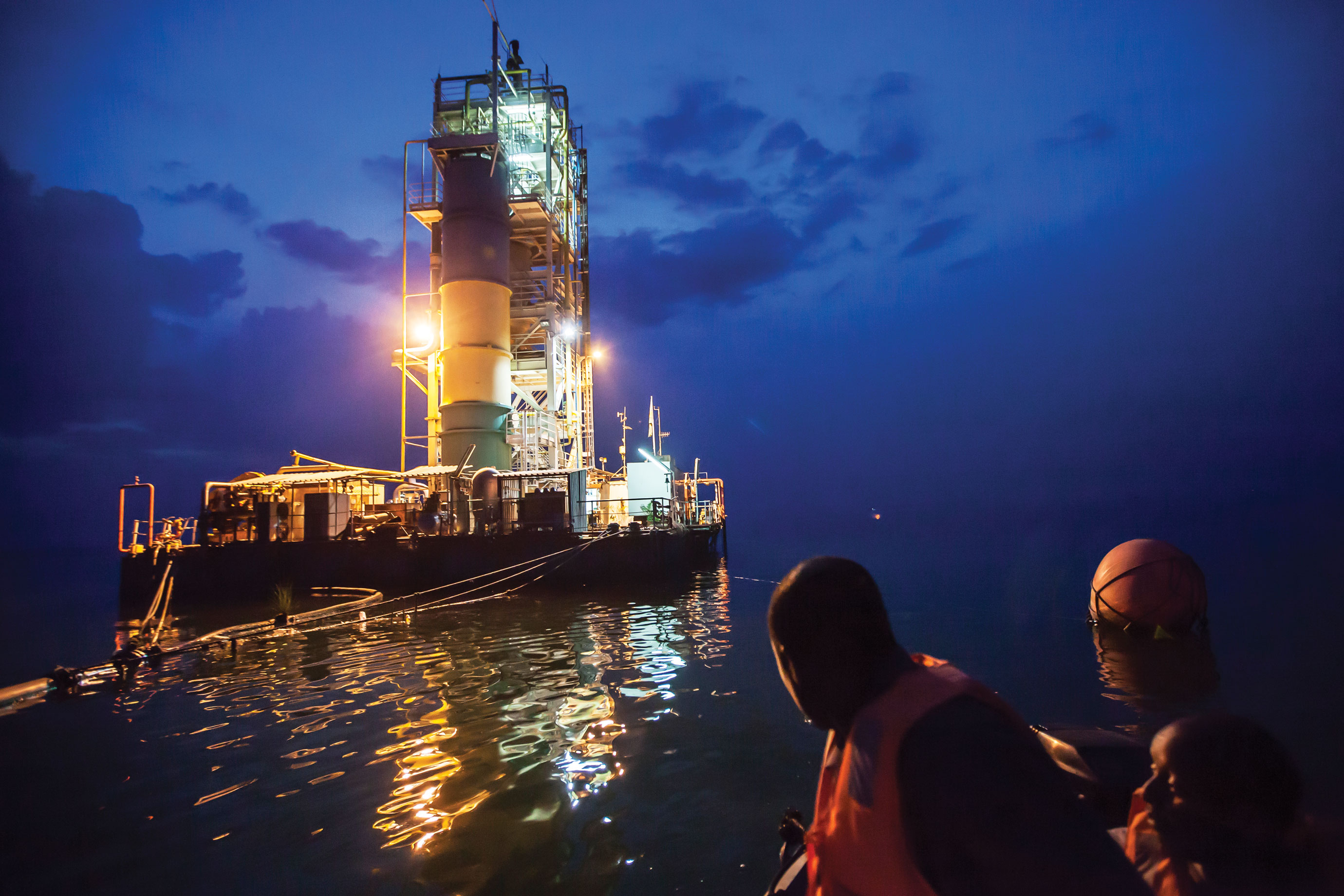 On an Instagram account called everydayclimatechange, the photographer James Whitlow Delano curates pictures that document causes and effects of global warming and responses to it.

Researchers have begun to understand the economic and social damage caused by climate change. 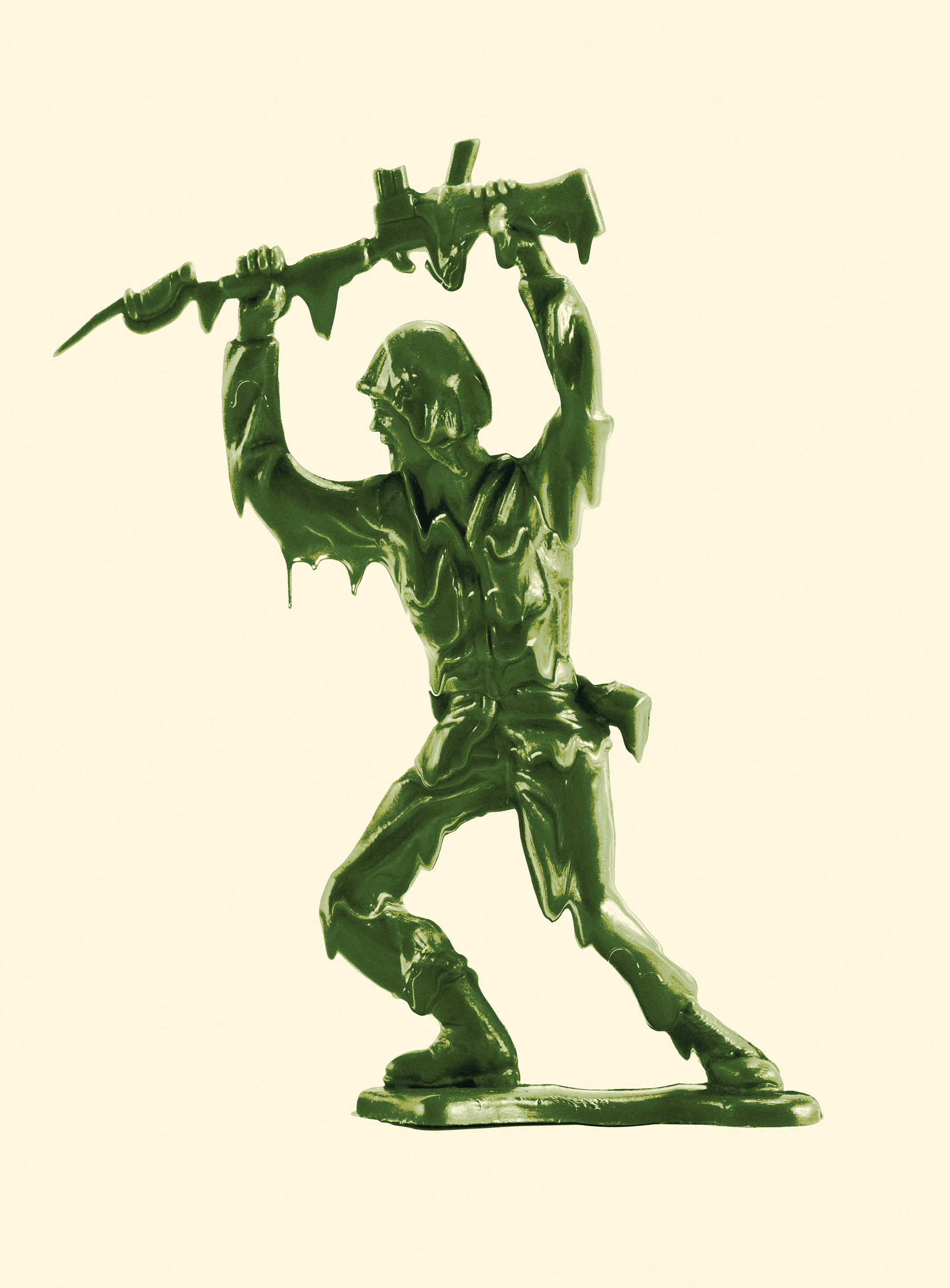 A promising advance that came to nothing suggests what it will take to make cheap batteries for electric cars. 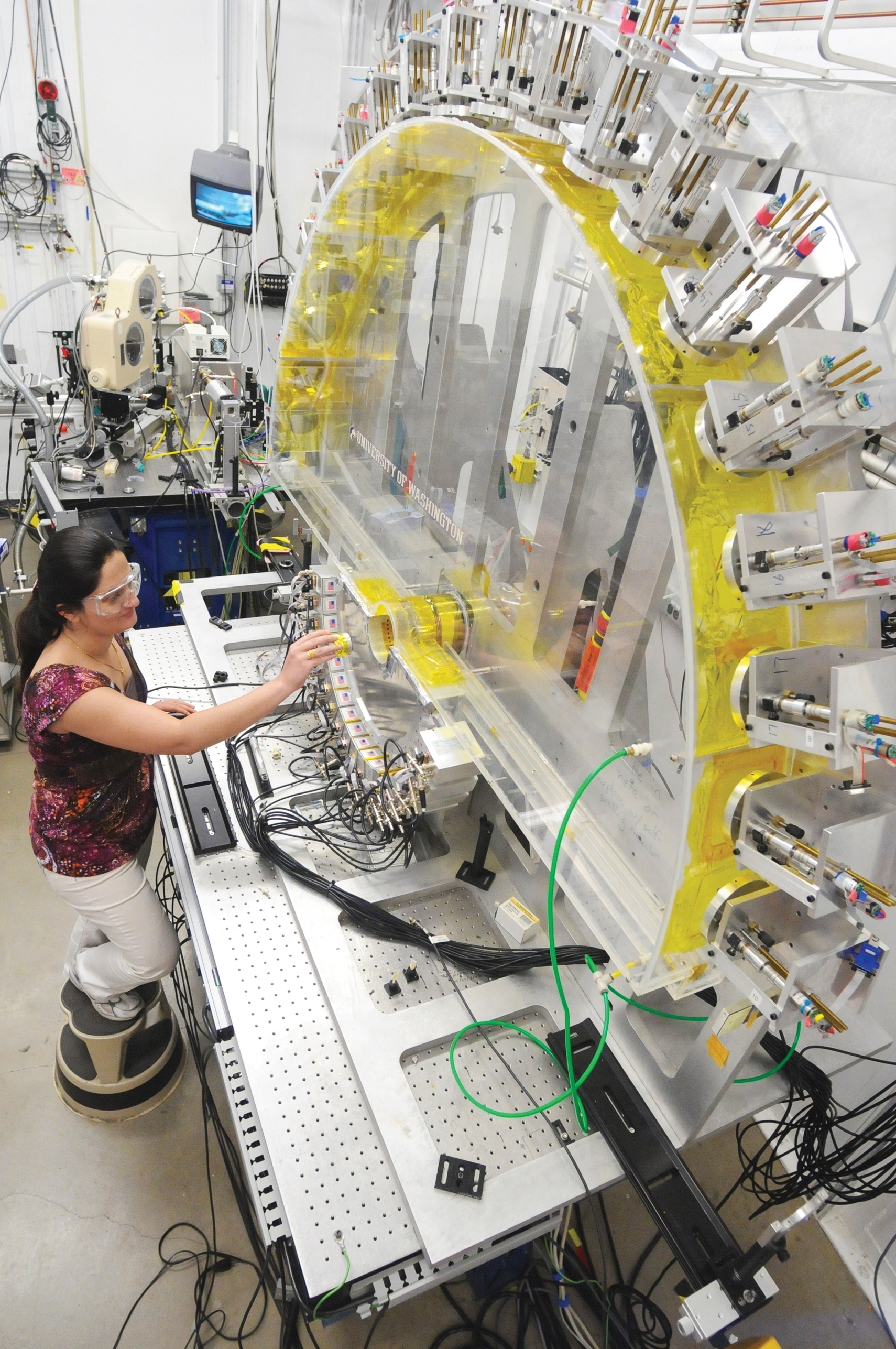 A nanomaterials chemist has figured out a good way to mimic leaves and turn water and carbon dioxide into things we need.

In 1990, a Brazilian politician proposed what he presumed would be a simple way to kick our fossil-fuel habit.