News and Views from EmTech at MIT 2016, where technologists are showing off breakthroughs in artificial intelligence, energy, and gene editing—and discussing their implications. 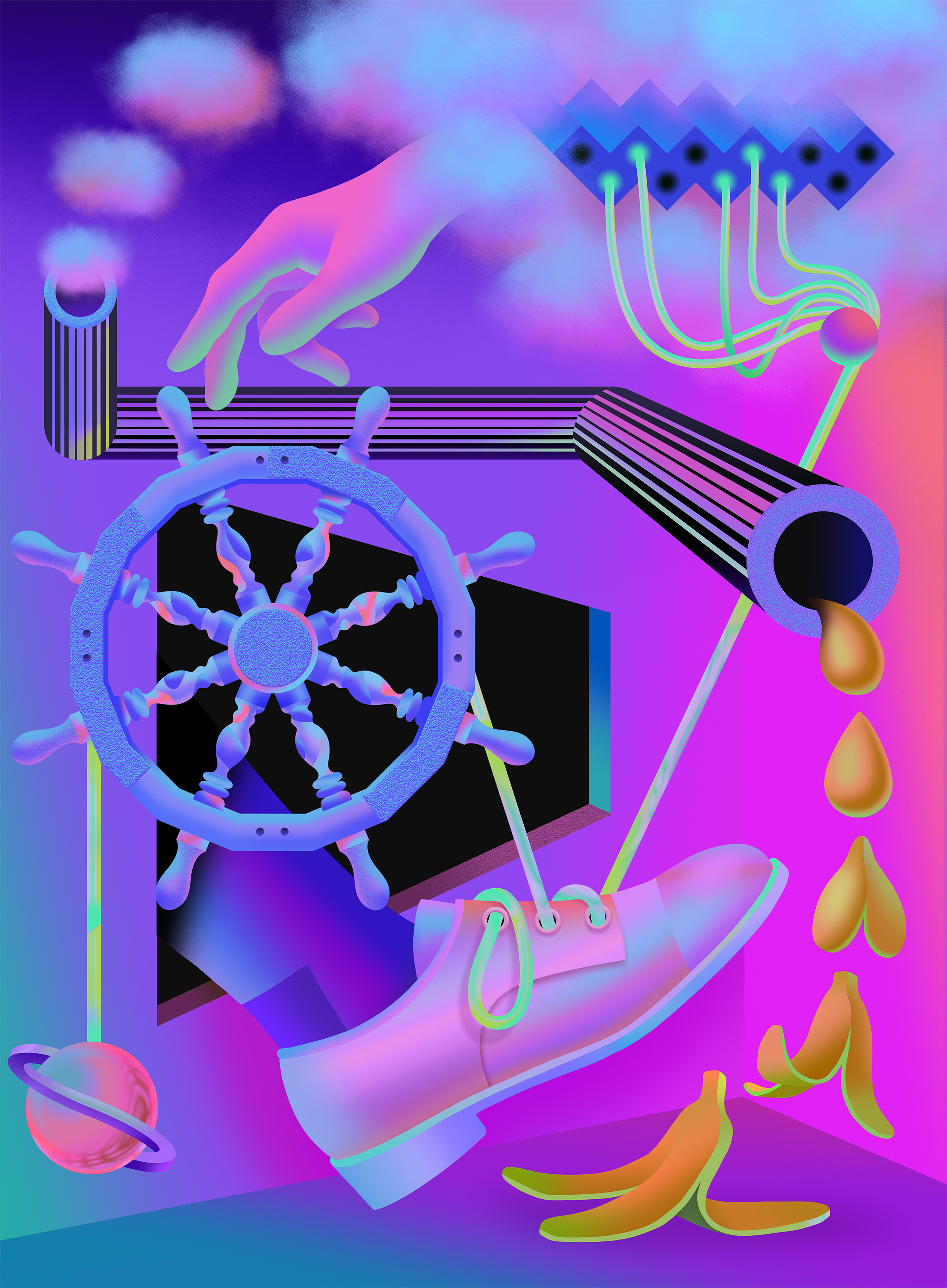 Categorized in 170415 years
Meron Gribetz says that his gesture controlled glasses can make you more productive.
Categorized in 170355 years
Proposal would use gene-editing patents to force scientists to open their labs to scrutiny. 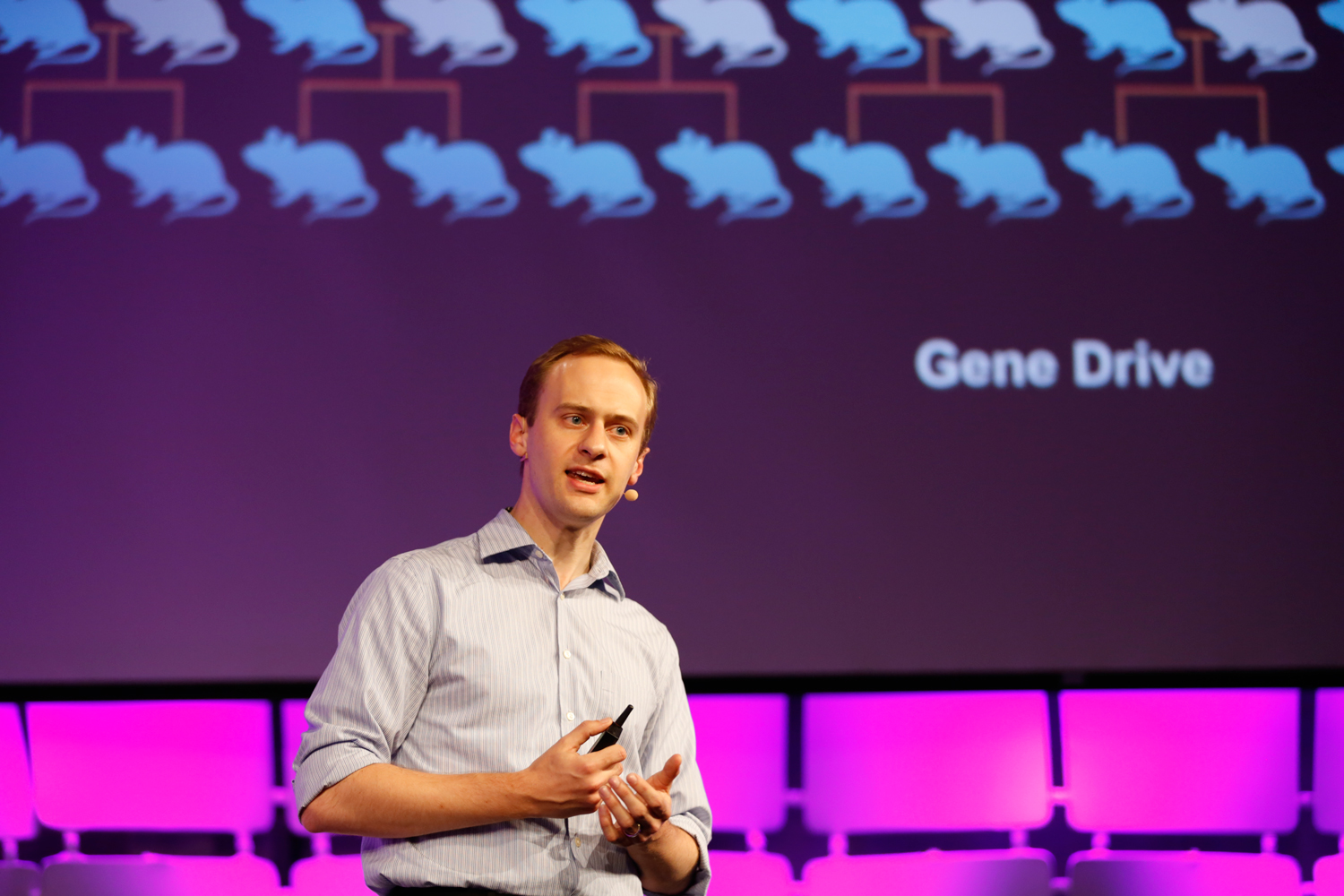