Everything you need to know from EmTech MIT 2017, where technologists are in conversation about breakthrough technologies and what they might mean for life as we know it.

The LinkedIn cofounder and venture capitalist explains how he’s trying to combat sexual harassment and economic inequality in the tech industry and beyond. 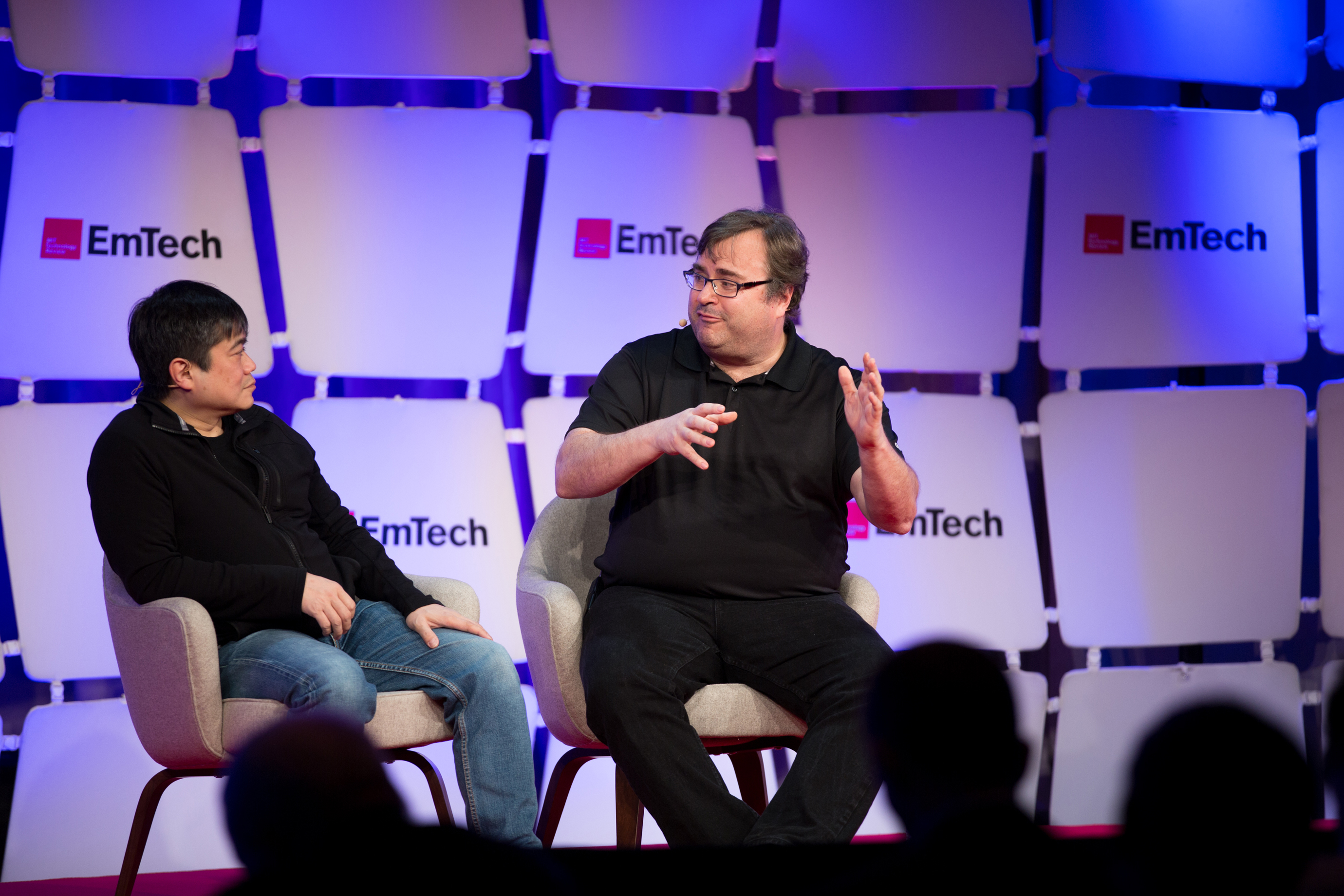 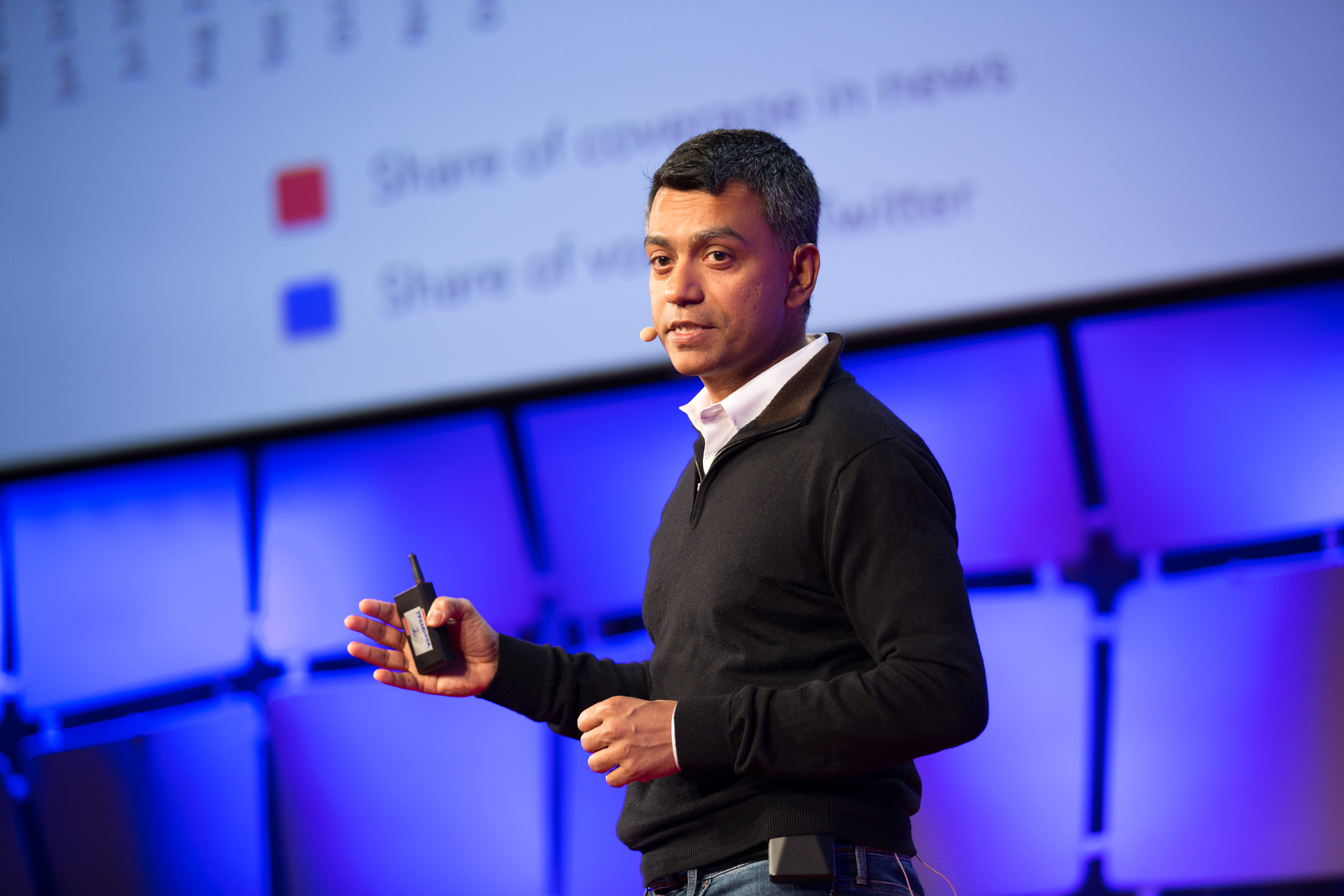 Yasmin Green, head of R&amp;D for Alphabet’s Jigsaw, is using technology in hopes of making the world a better place. It’s not easy. 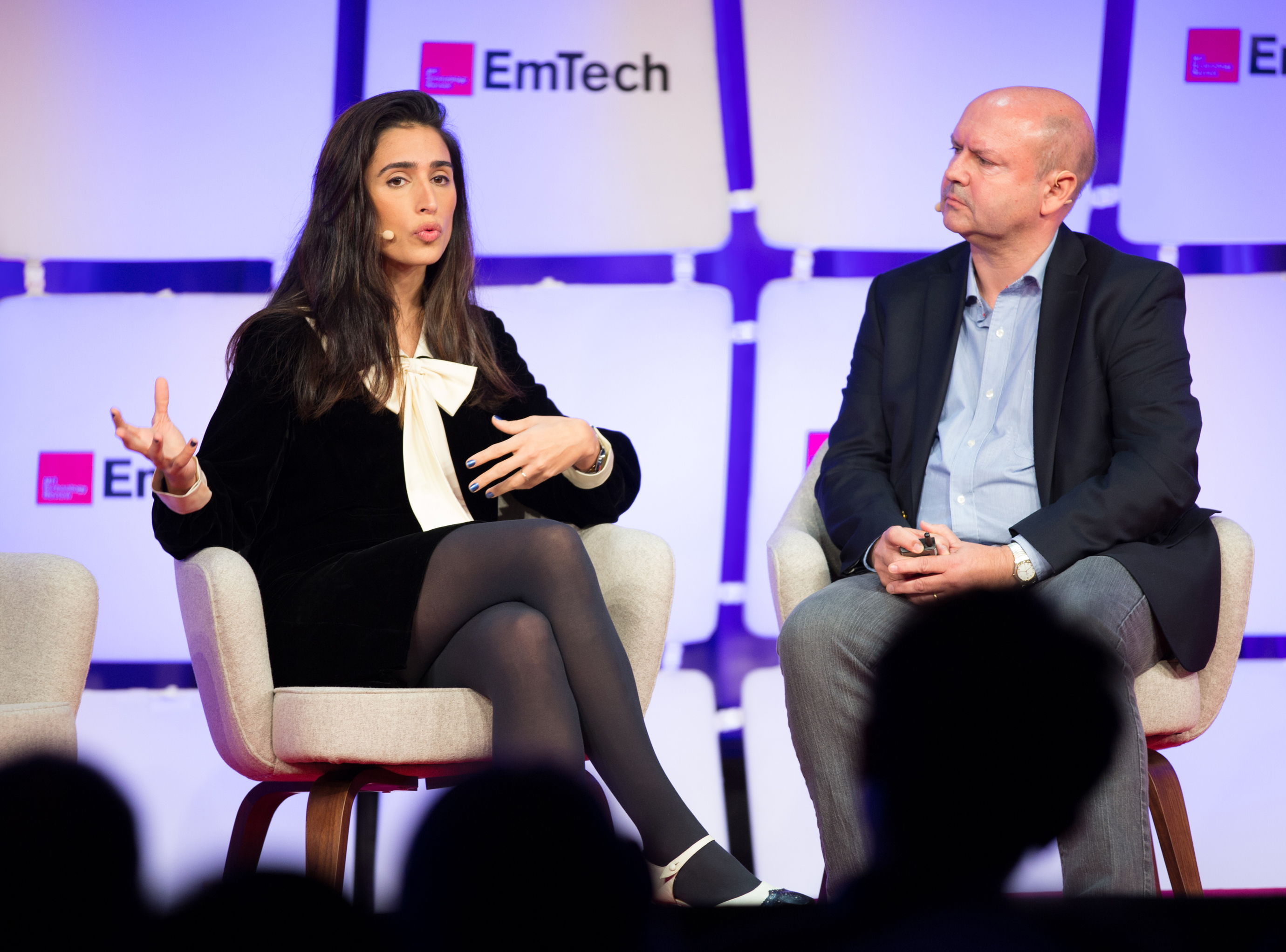 Why type when you can just think? 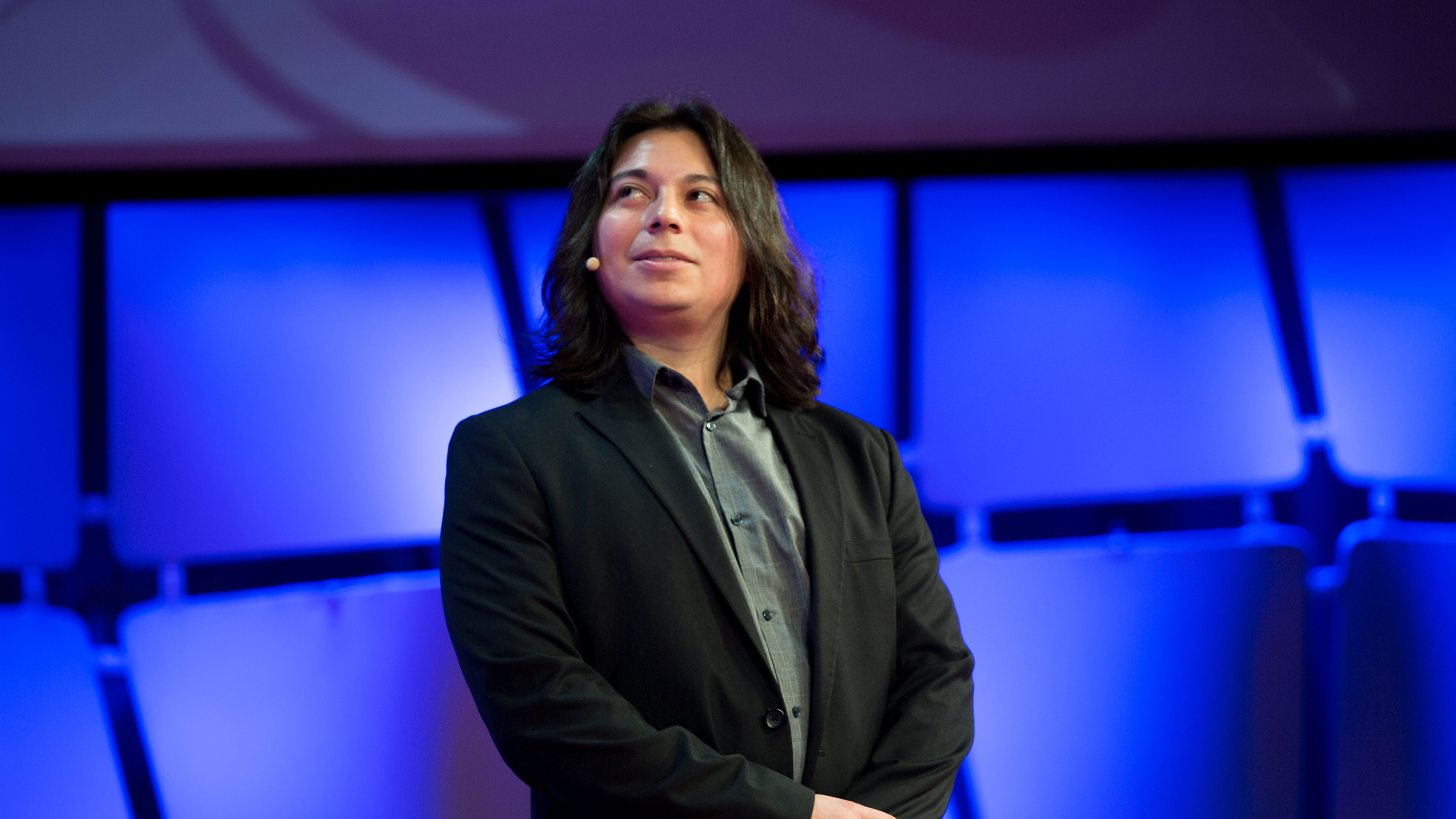 An AI system that started as a way to fight parking tickets will, by the end of this year, allow you to sue anyone. 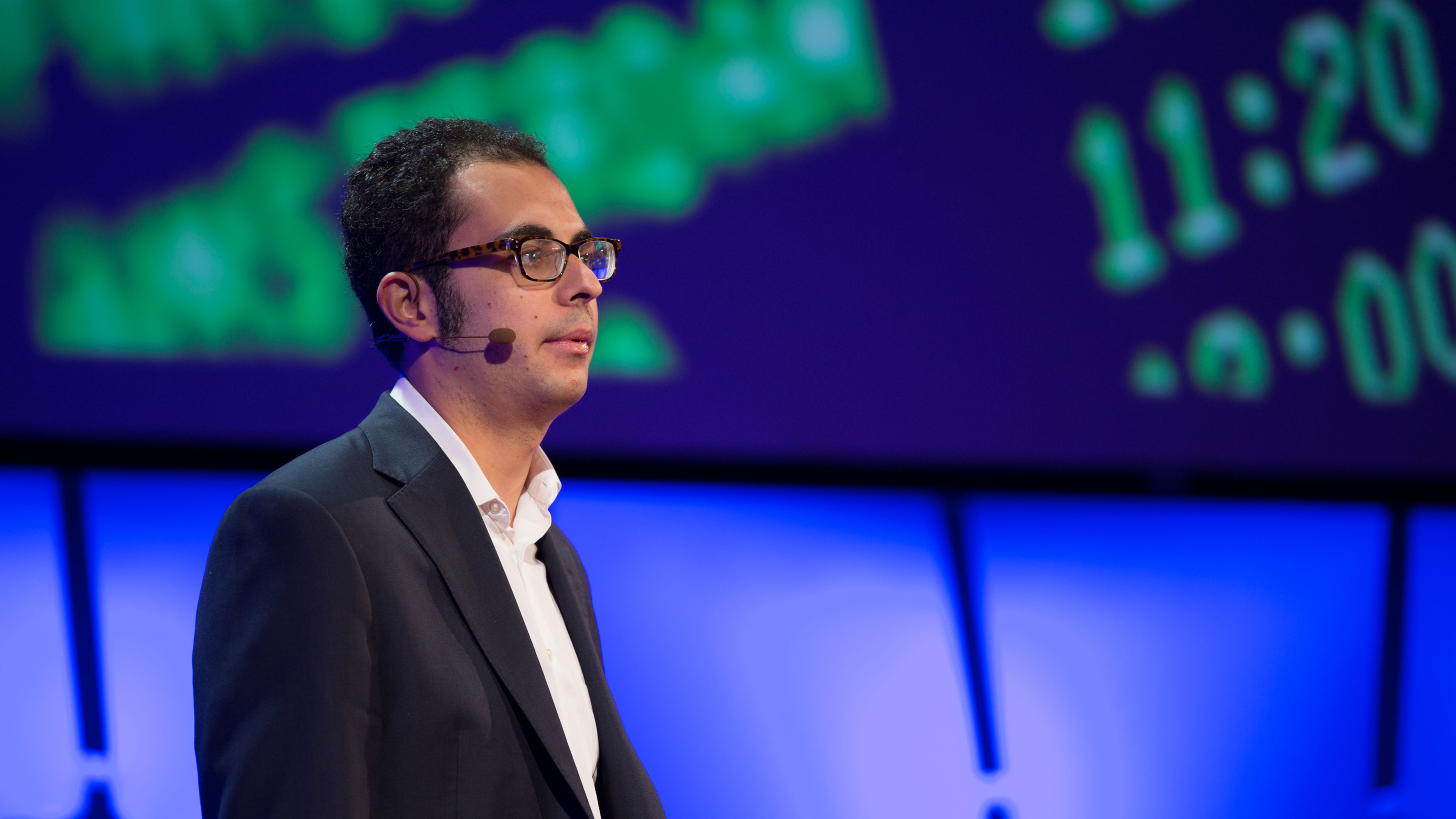 By worrying about job displacement, we might end up missing a huge opportunity for technological amplification. 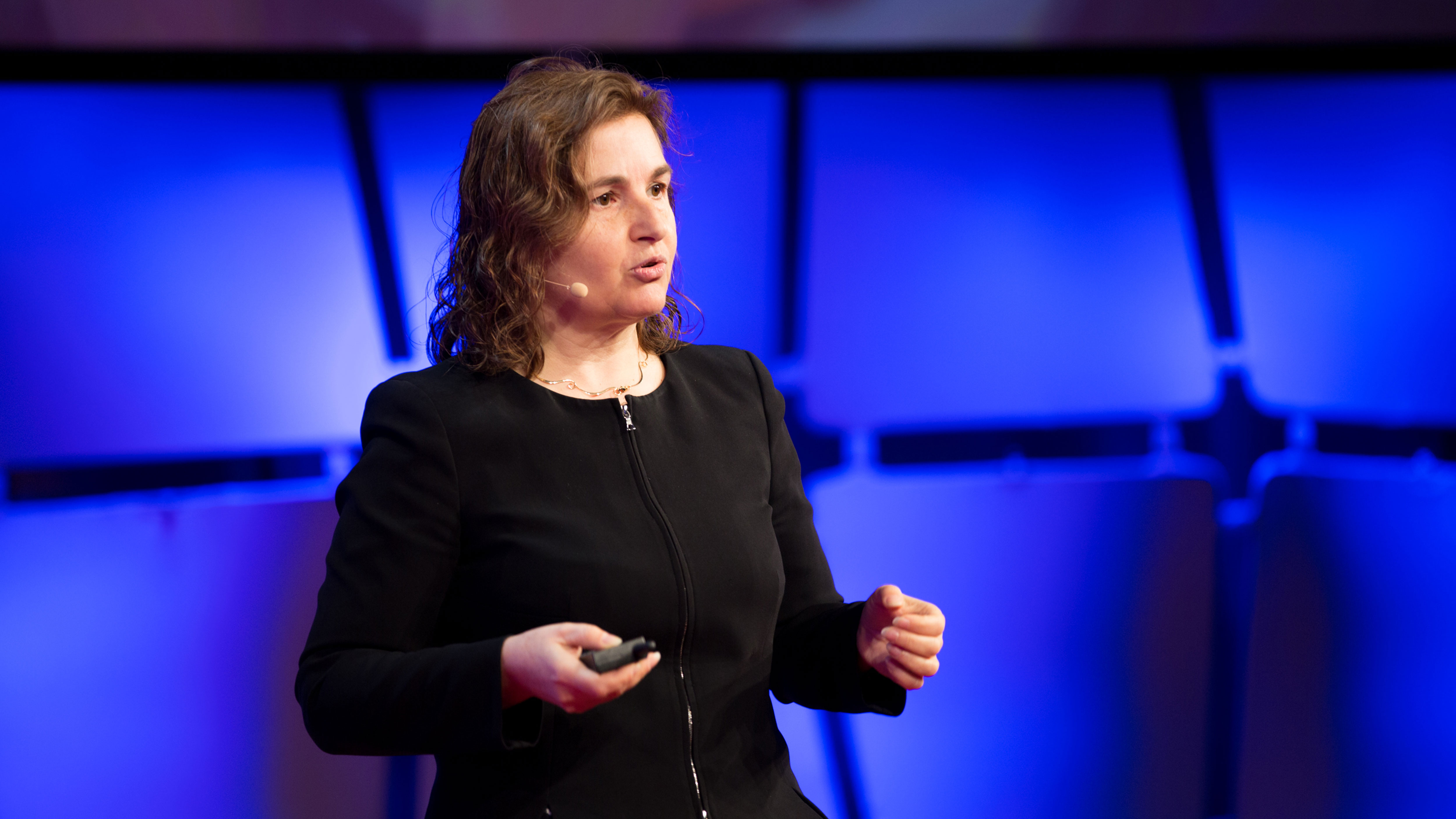 Unless policymakers take action, it could decimate smaller cities, too. 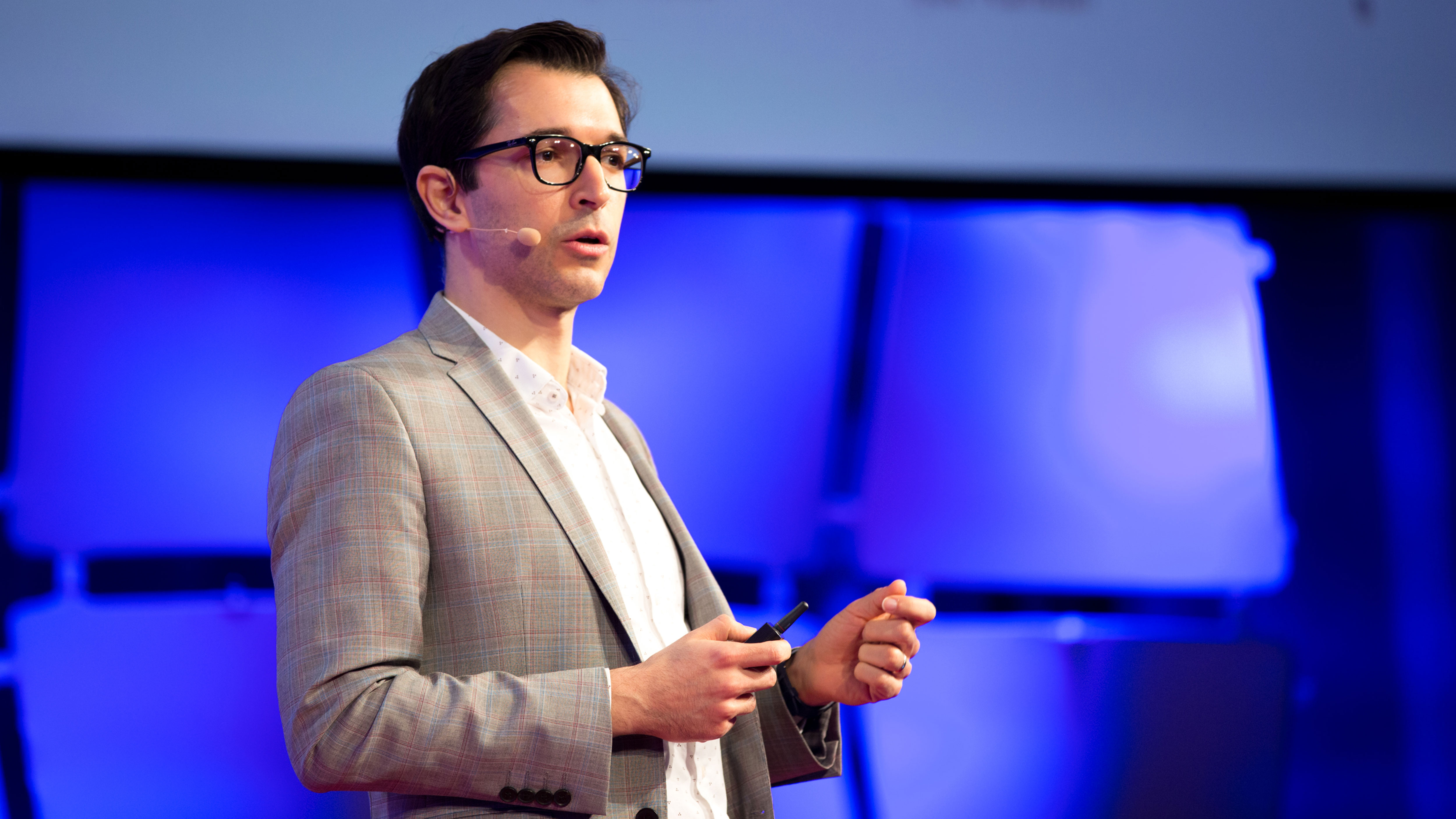 A leading researcher says he’s working on such a model but can’t get funding. 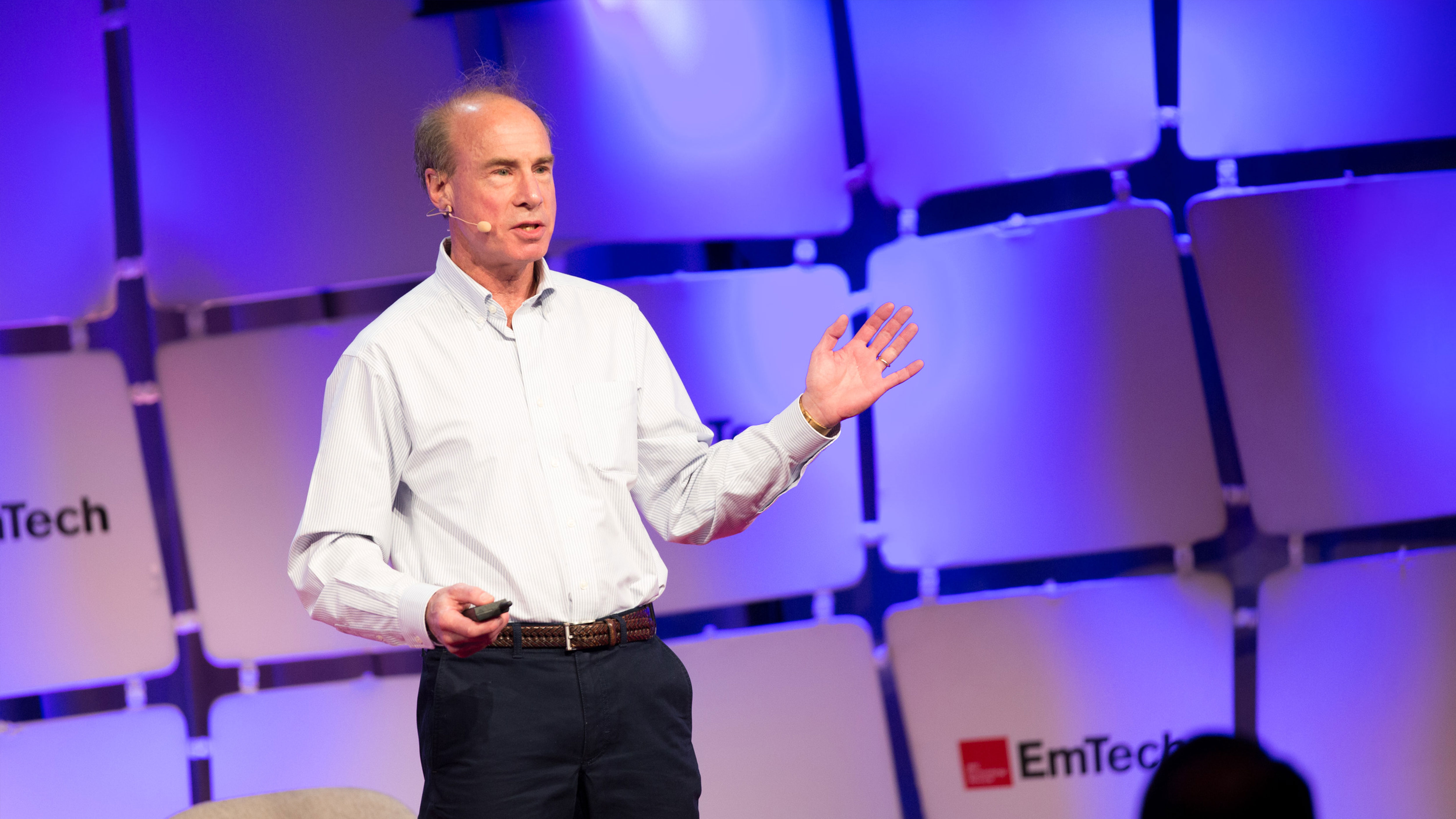 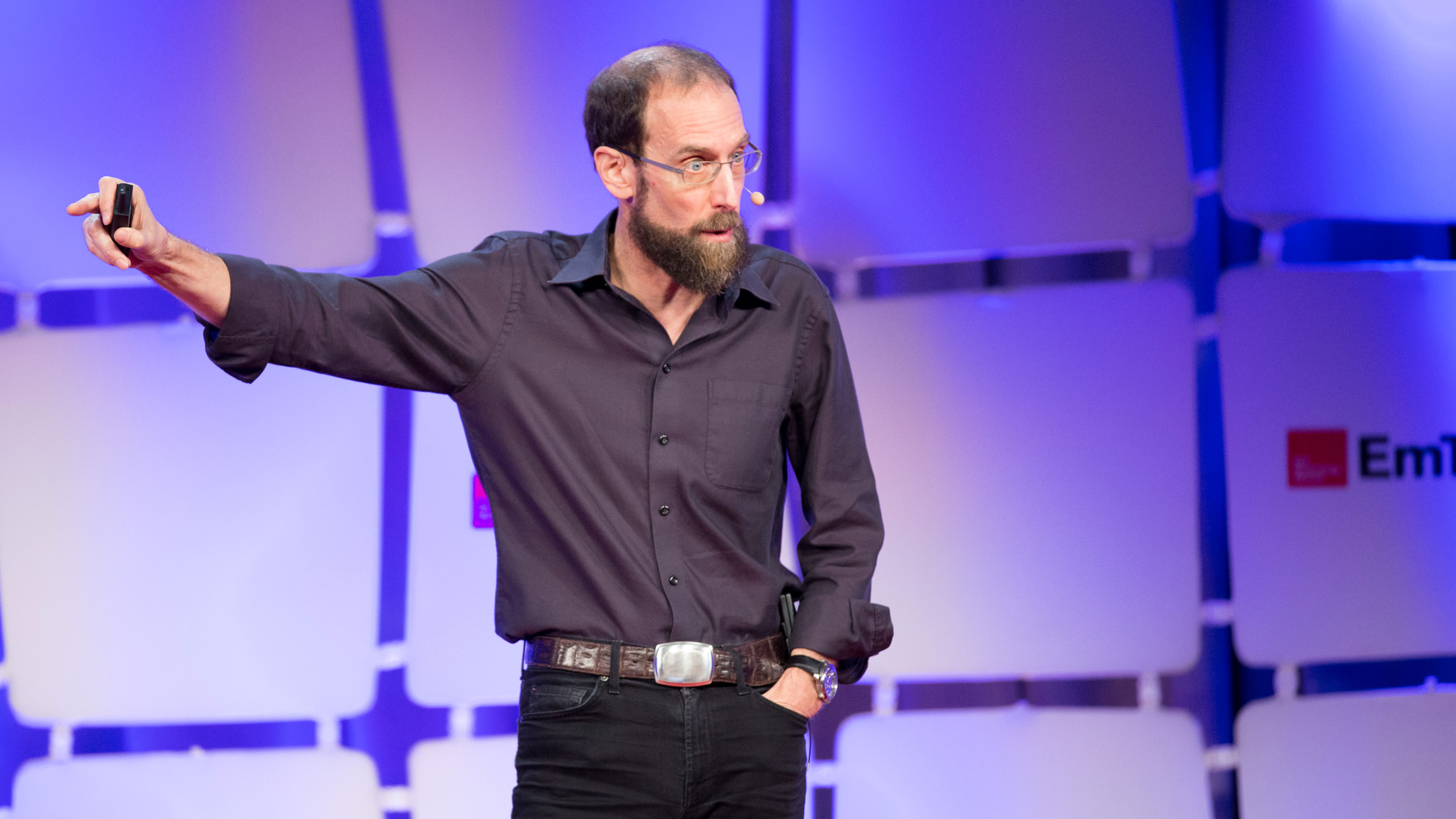 A new approach to AI will help make autonomous vehicles safer and let robots learn how to use tools as a human might. 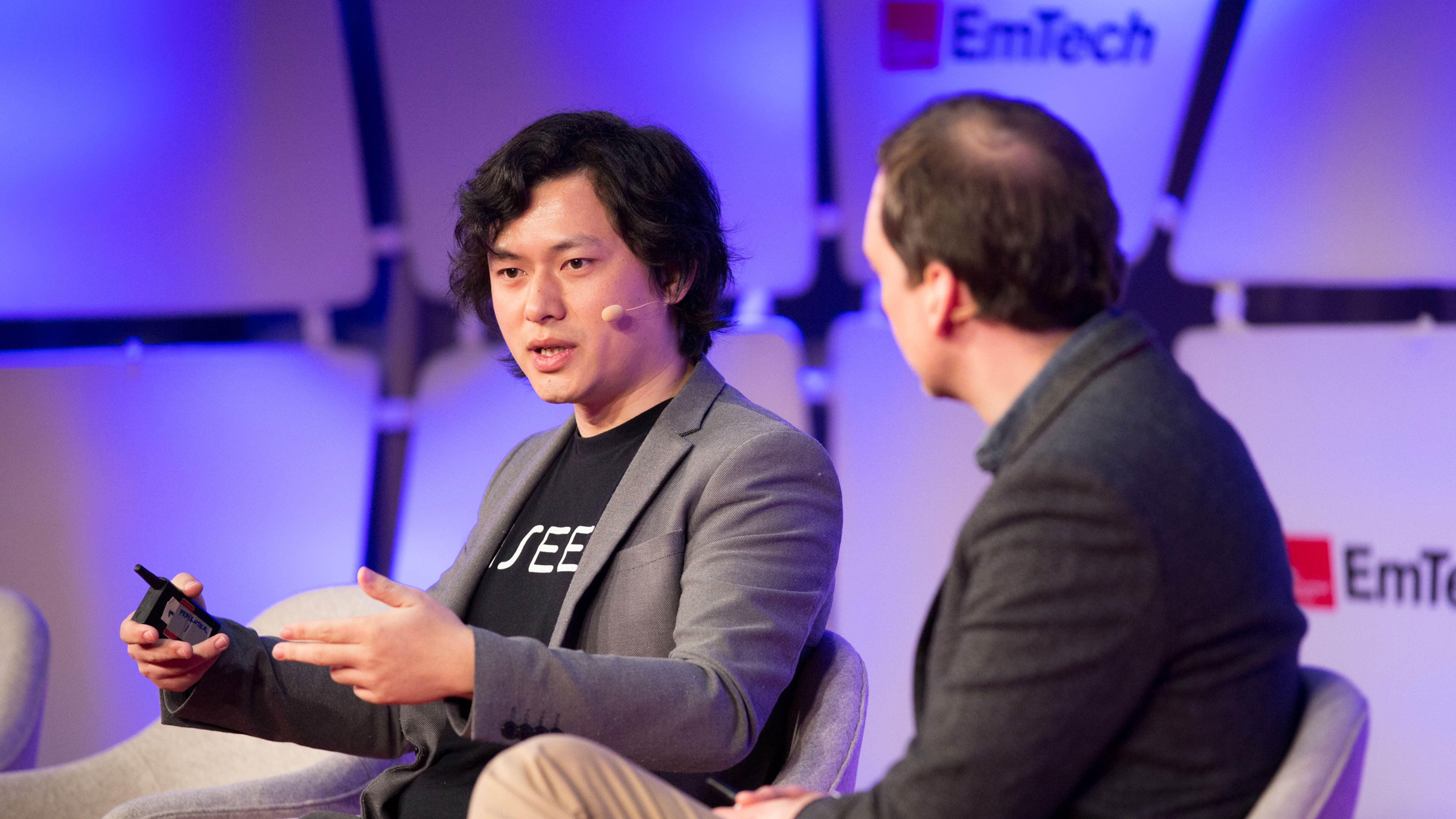 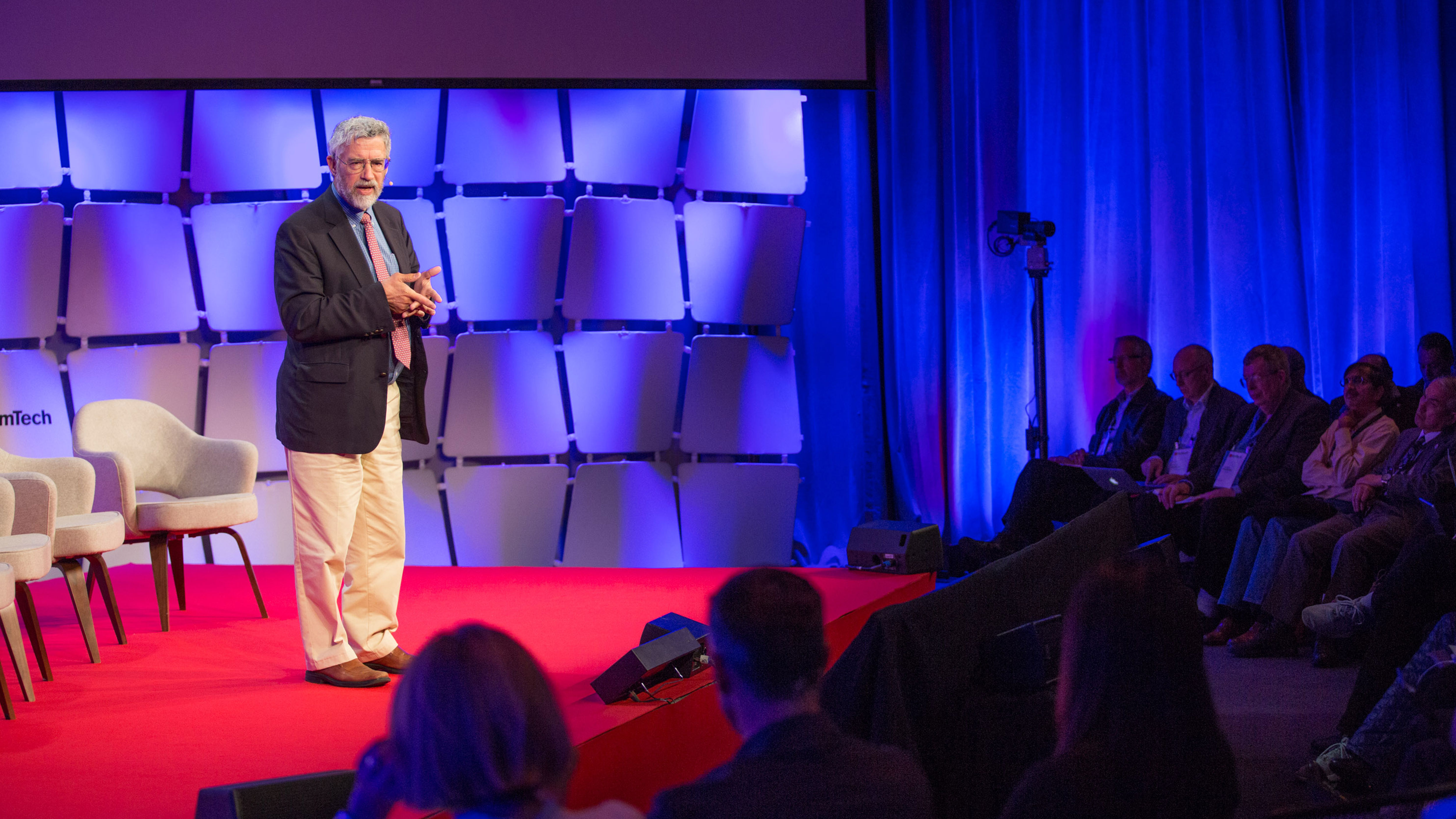 Autonomous cars and Go-playing computers are impressive, but we’re no closer to machines that can think like people, says neuroscientist Tomaso Poggio. 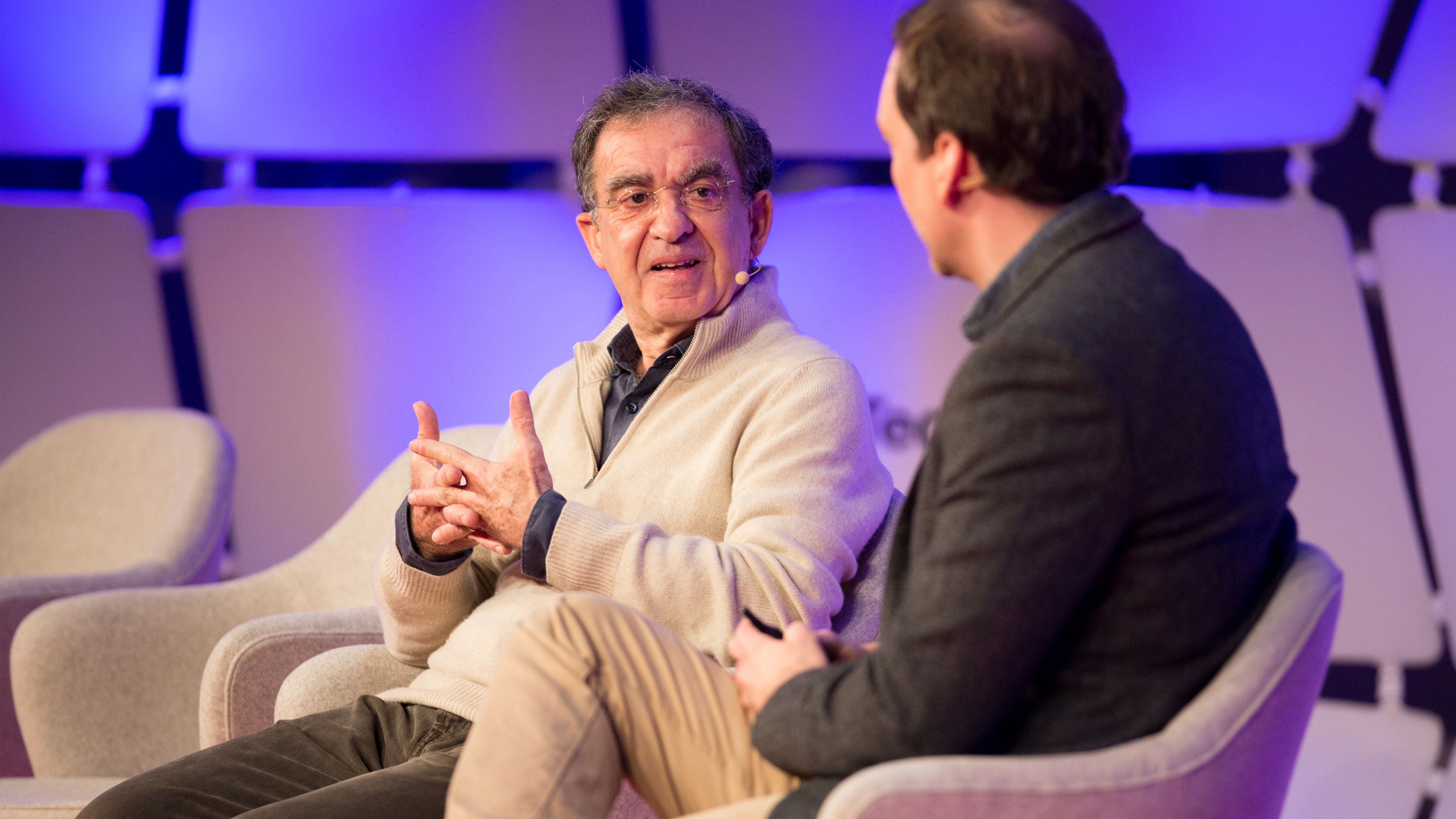 To make sense of data, we are teaching computers to speak our language. 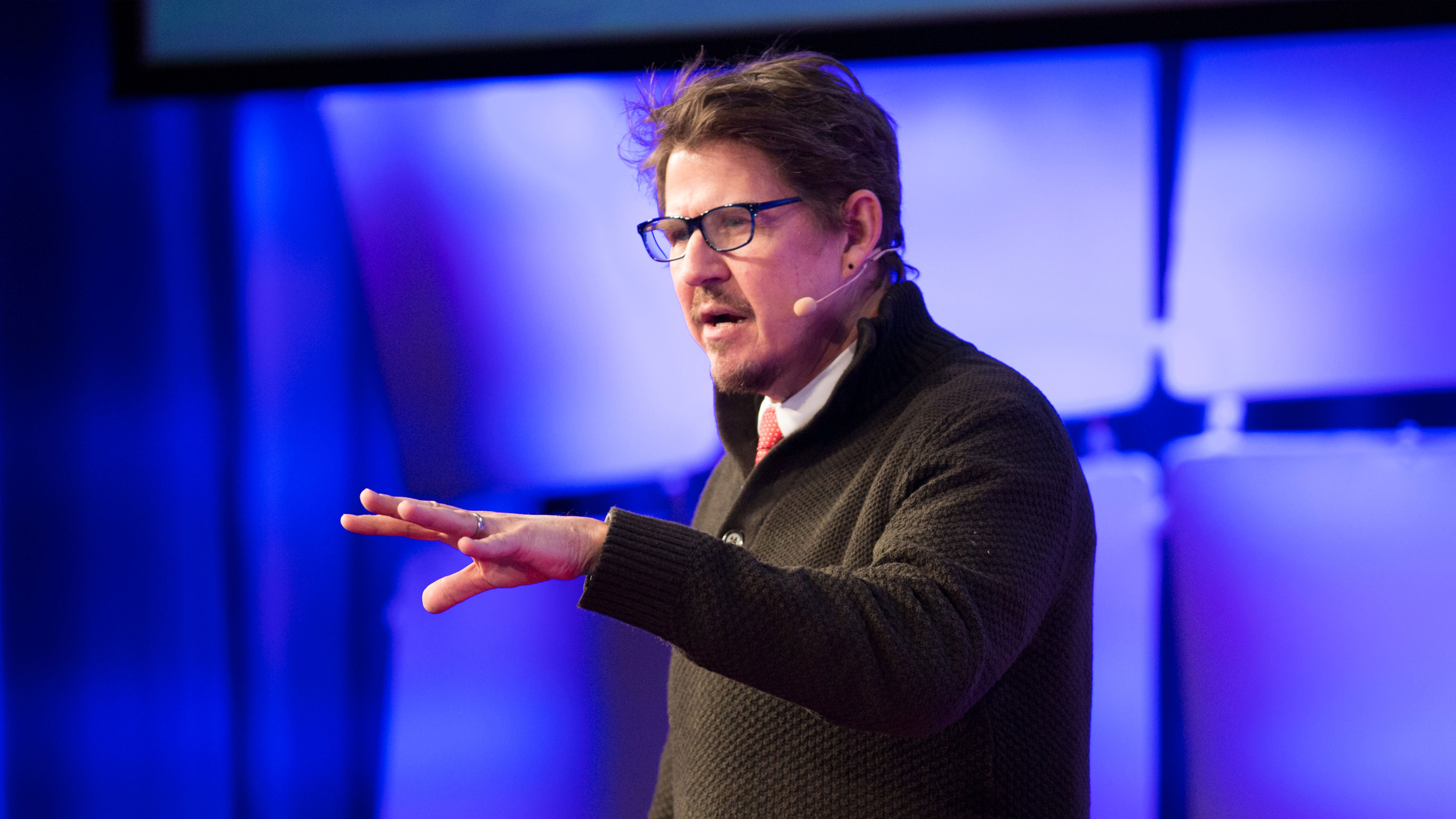 Fake videos could become so convincing that we may have to get used to getting our news without them. 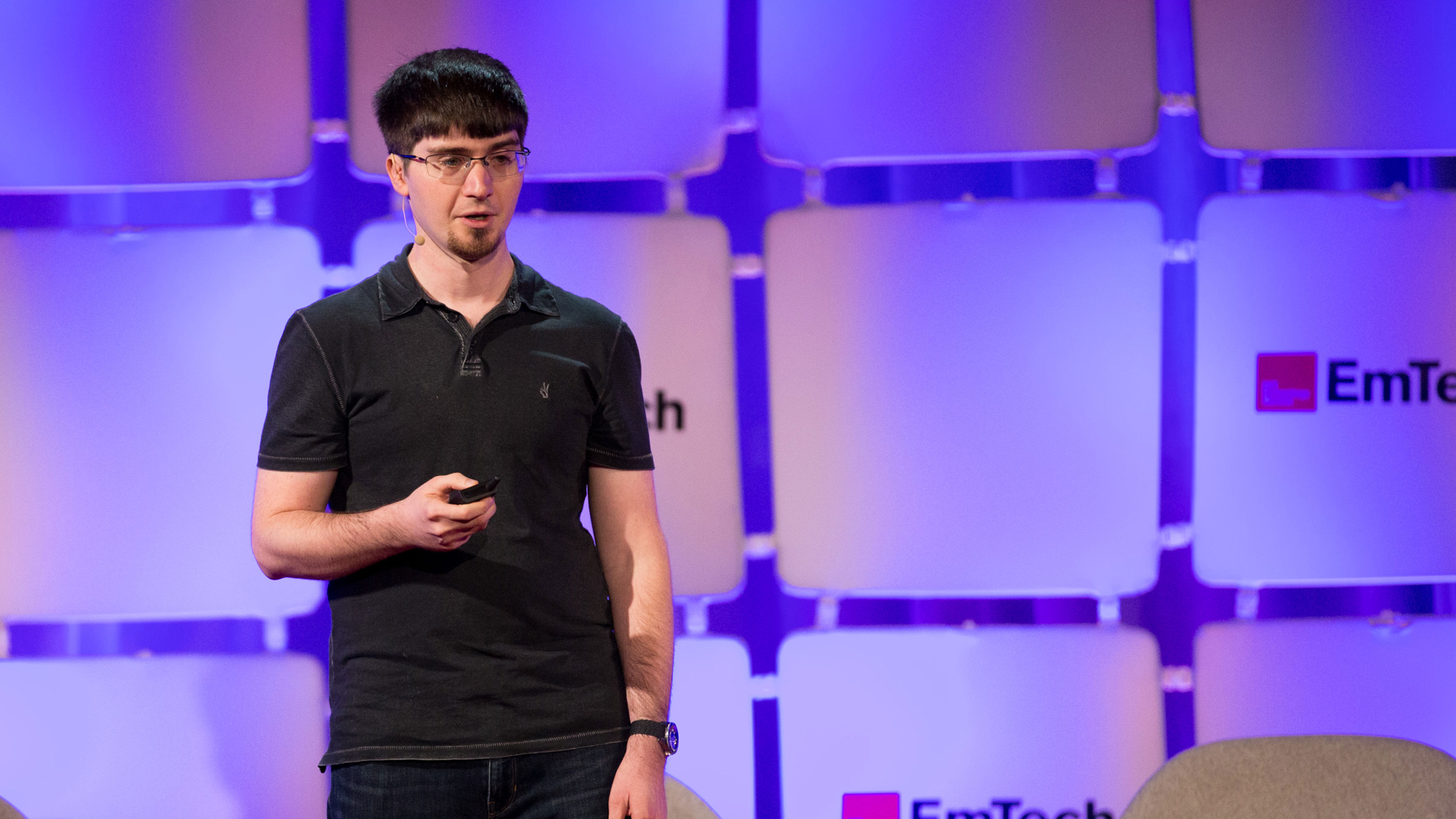 AI is coming for jobs, but one of the field’s masters has an idea that he thinks can help.

Building an “AI-first” company requires a change of mind-set as well as new tools and branding. 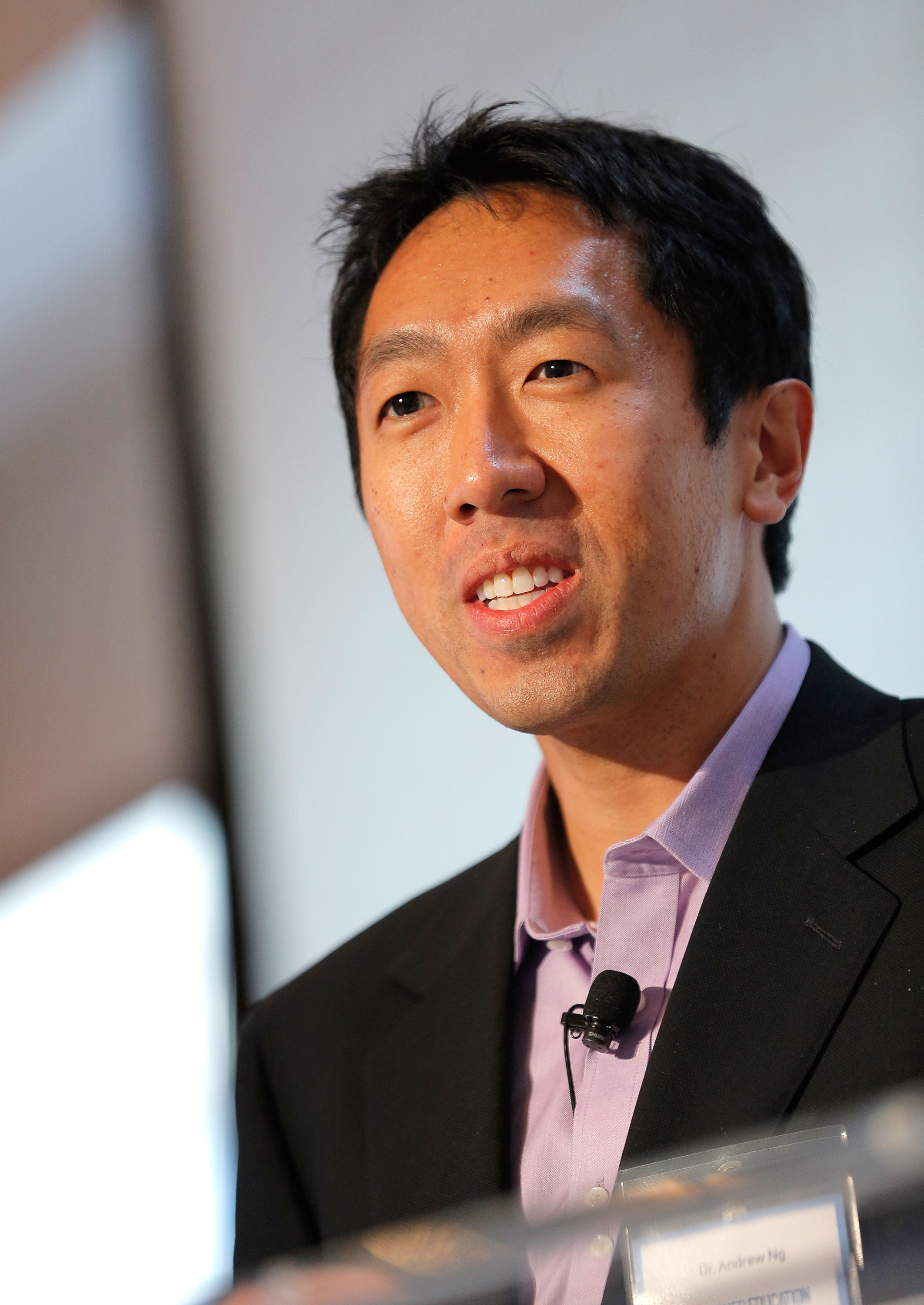