Our AI coverage will help you come prepared to this year’s conference.

Our study of 25 years of artificial-intelligence research suggests the era of deep learning may come to an end.

Fed with billions of words, this algorithm creates convincing articles and shows how AI could be used to fool people on a mass scale. 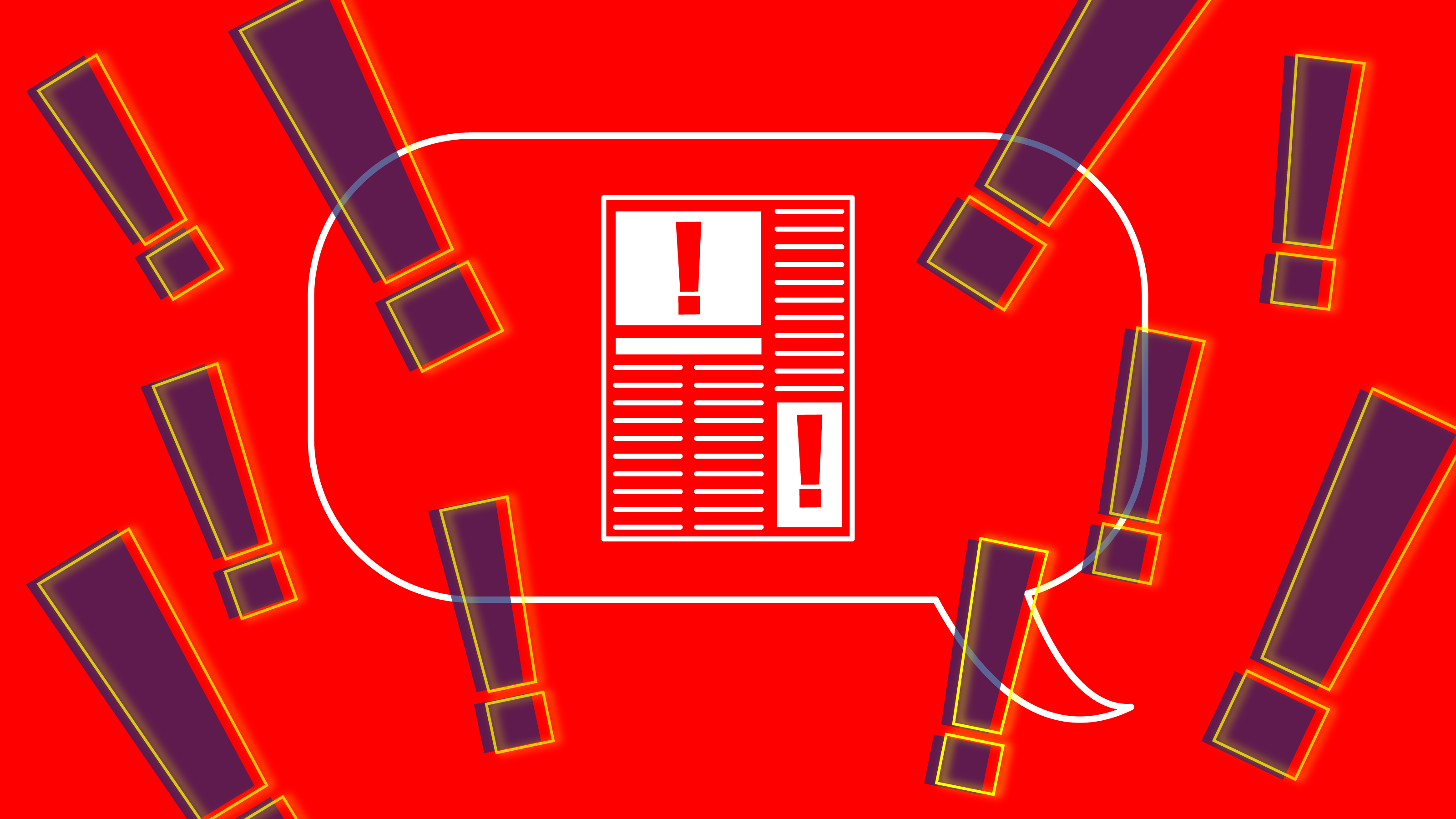 Last year a string of controversies revealed a darker (and dumber) side to artificial intelligence. 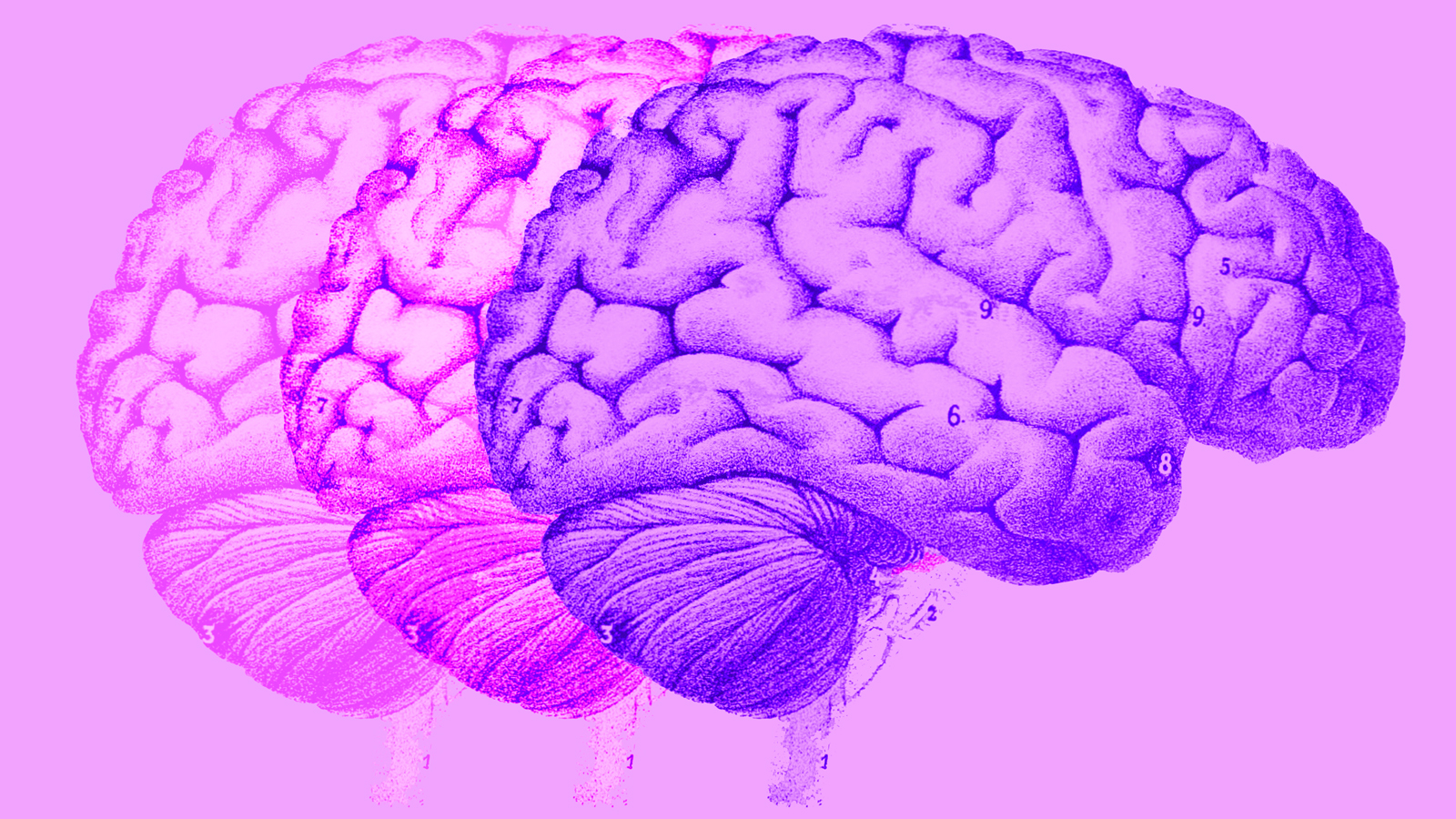 A new approach to AI fakery can generate incredibly realistic faces, with whatever characteristics you’d like.

The infamous “trolley problem” was put to millions of people in a global study, revealing how much ethics diverge across cultures. 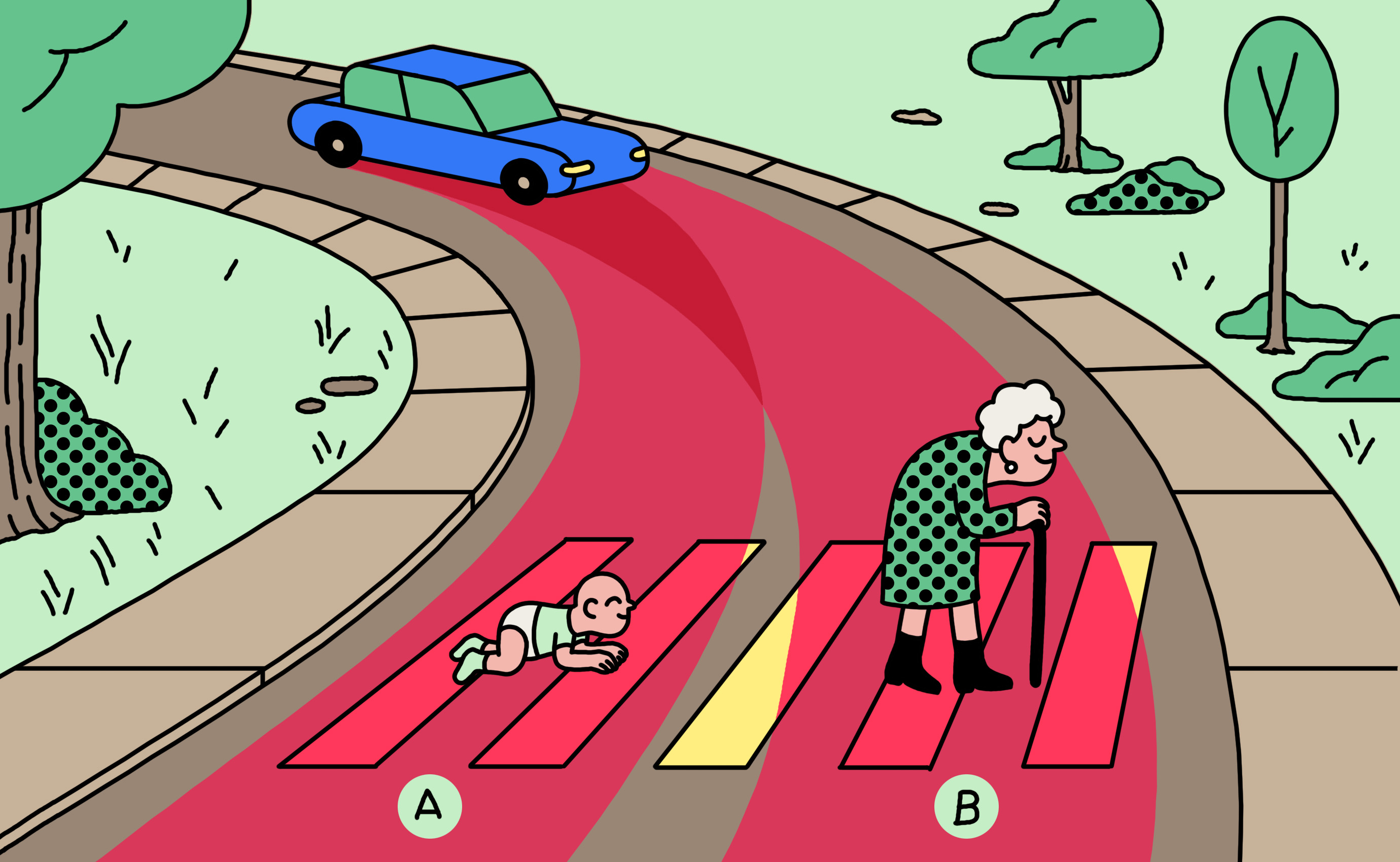 Researchers found that the more accurately a recommendation engine pegs your interests, the faster it traps you in an information bubble.

Google has created a set of principles for its artificial-intelligence researchers to live by—and they prohibit weapons technology. 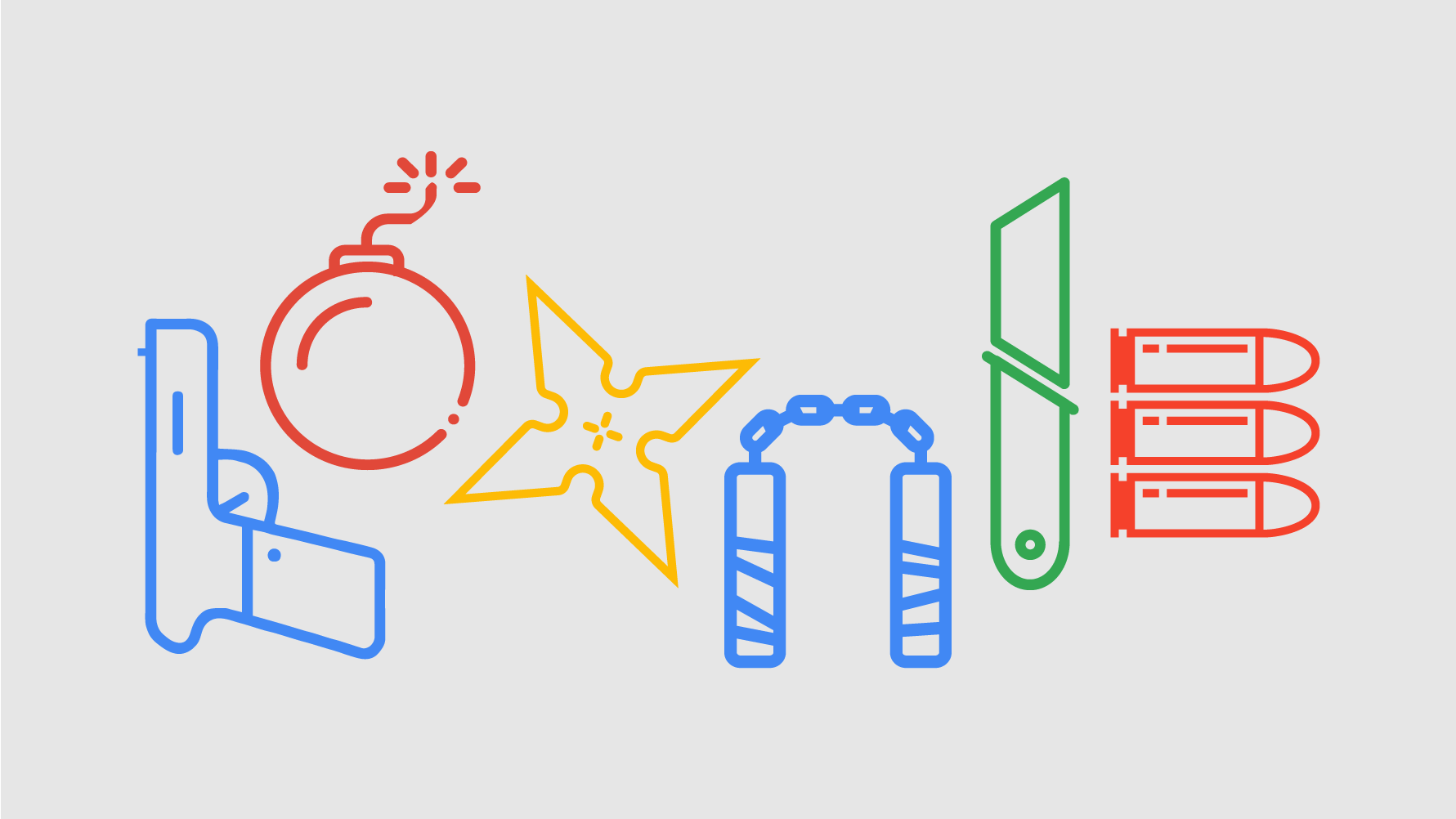 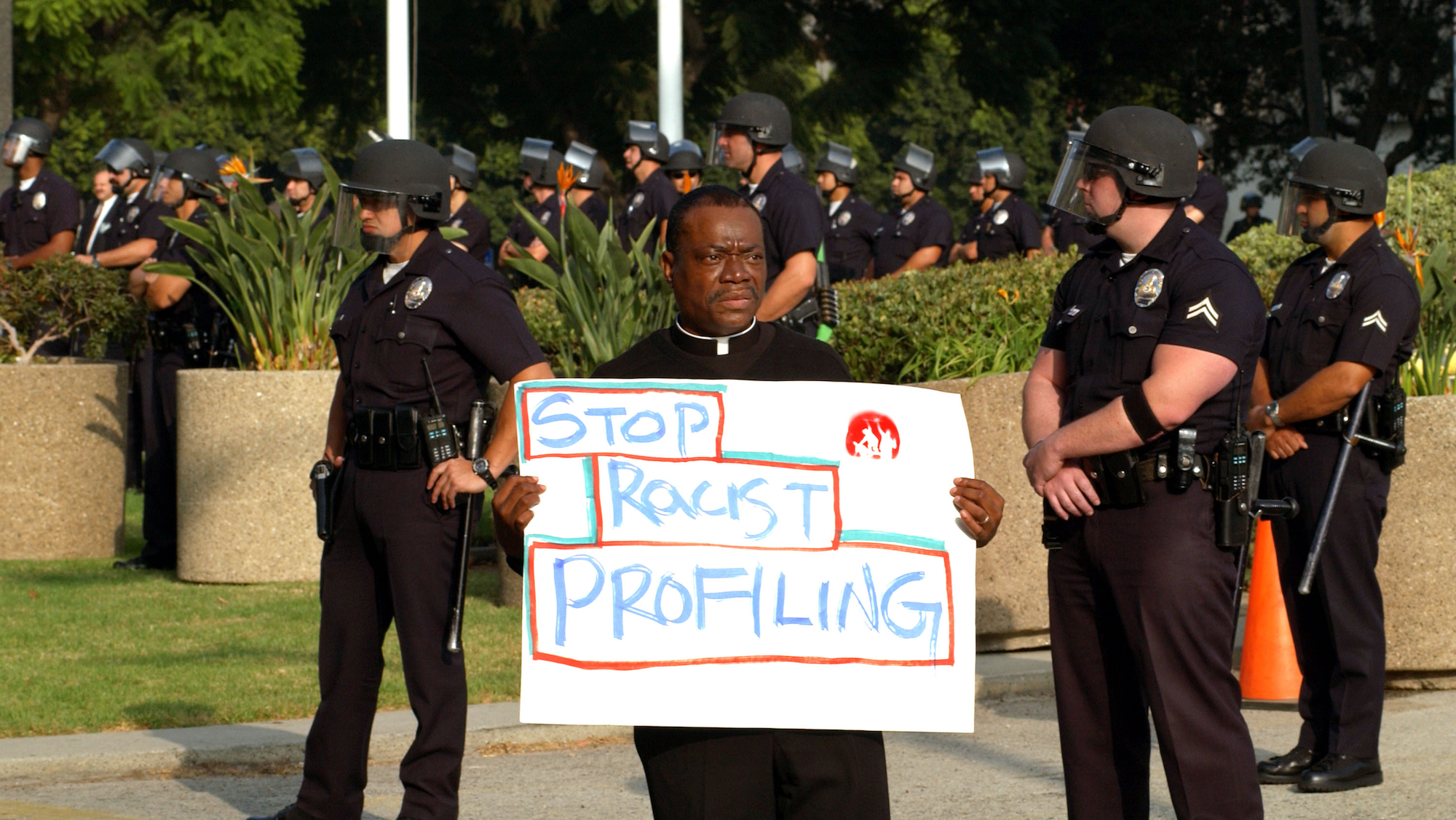 Inside the race to catch the worryingly real fakes that can be made using artificial intelligence. 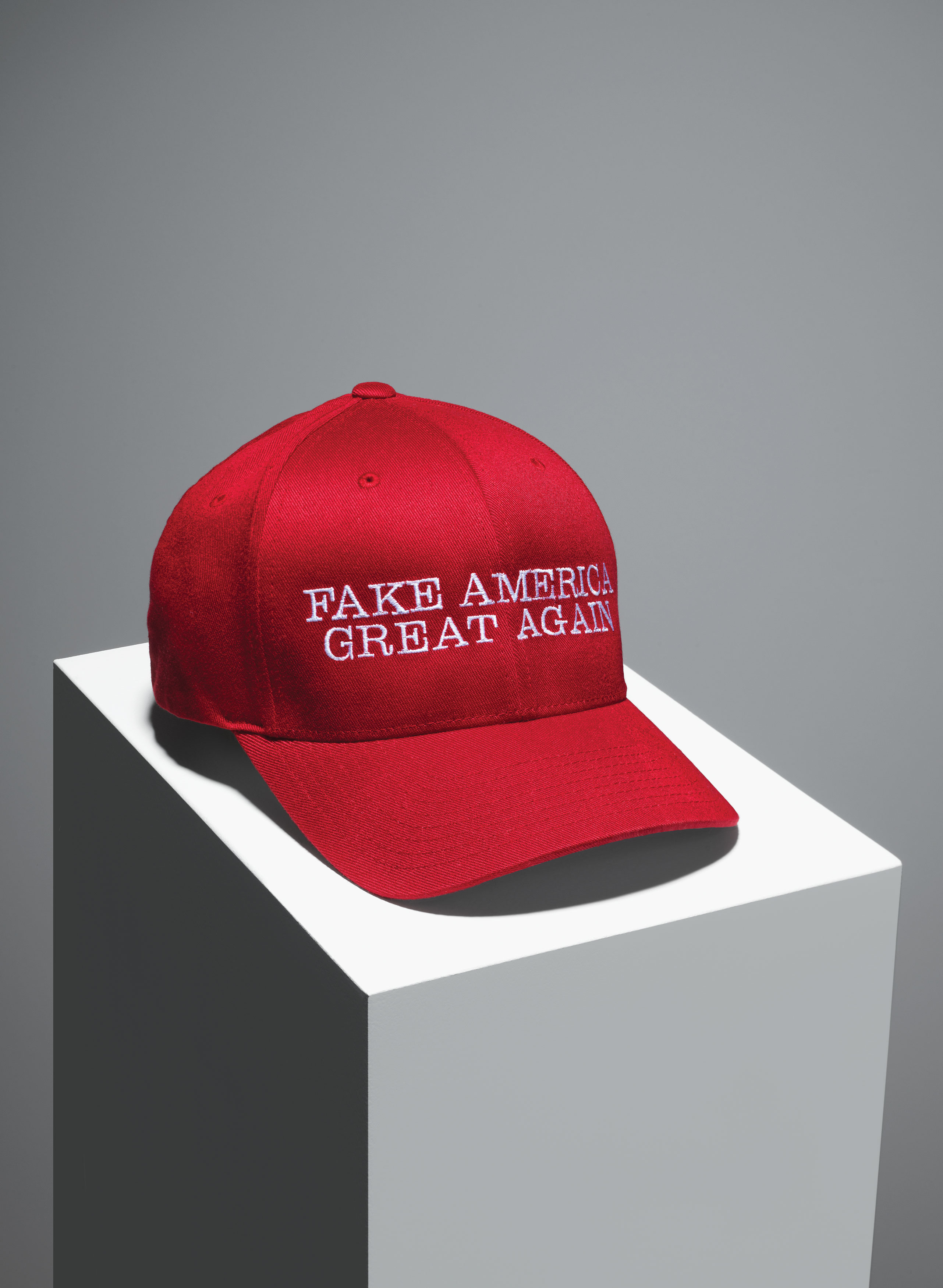 The biggest impact of artificial intelligence will be to help humans make discoveries we couldn’t make on our own. 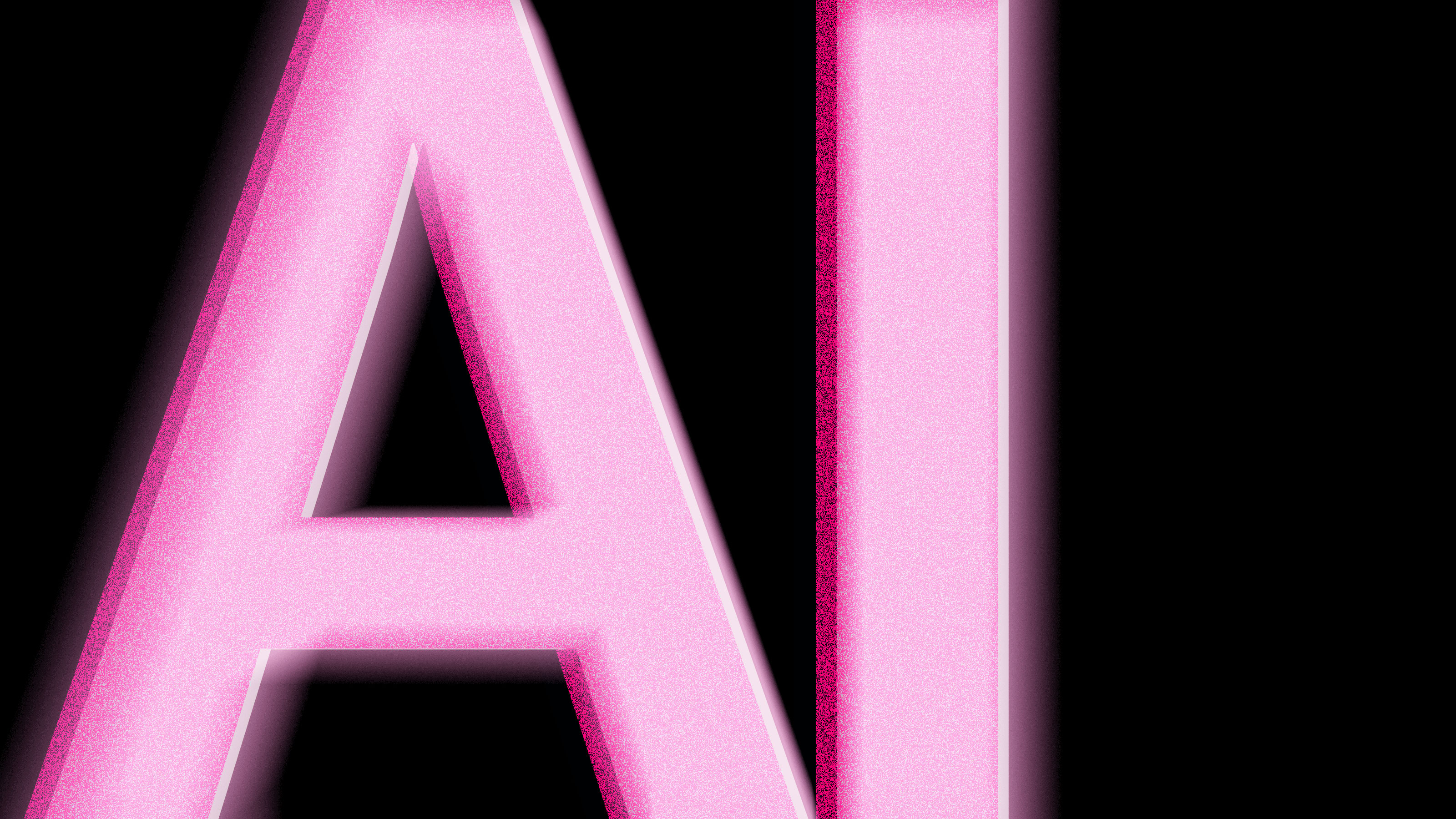 Artificial intelligence is booming in Europe, China, and the US, but it’s still a very male industry. 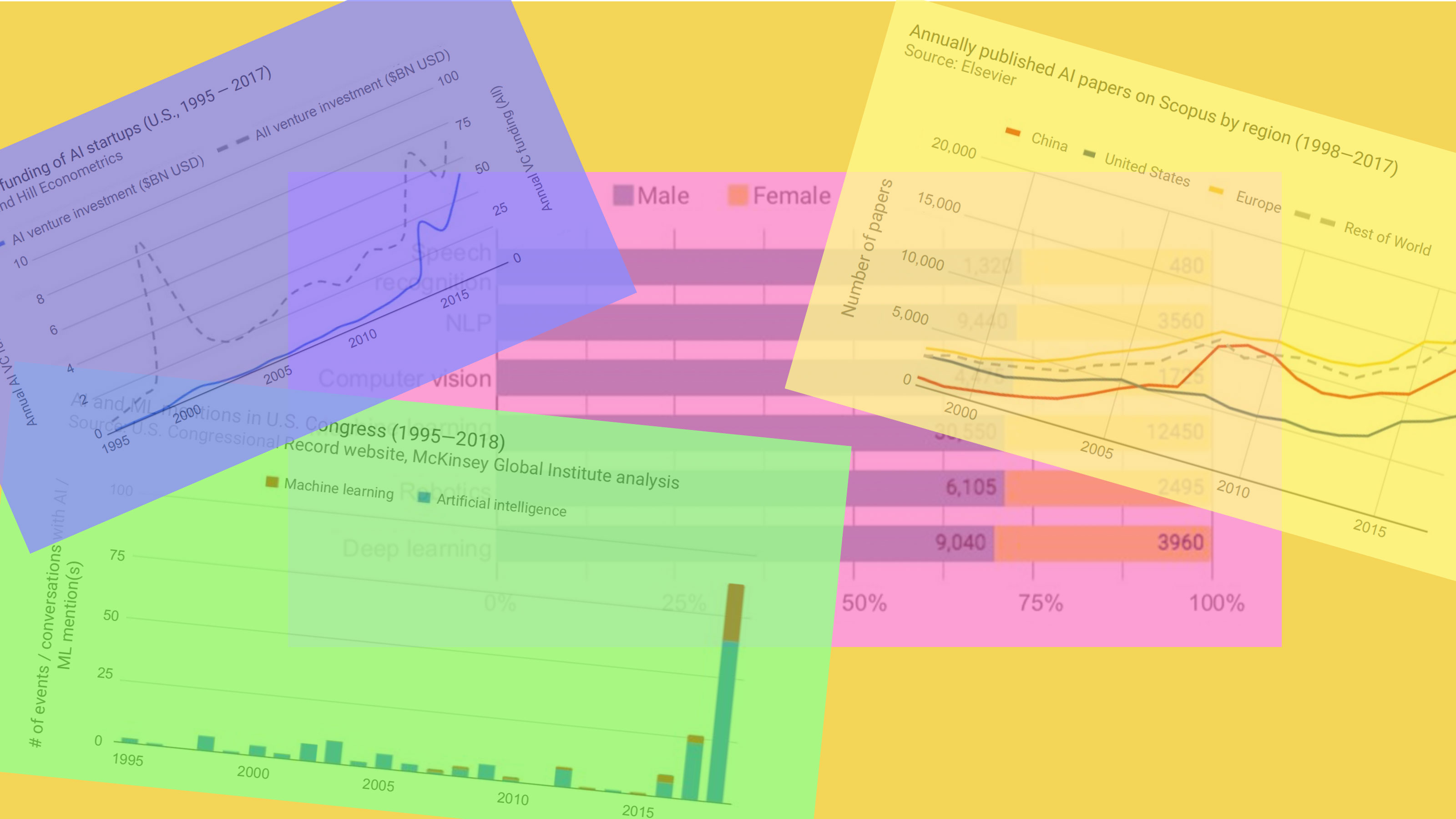 Machines that truly understand language would be incredibly useful. But we don’t know how to build them. 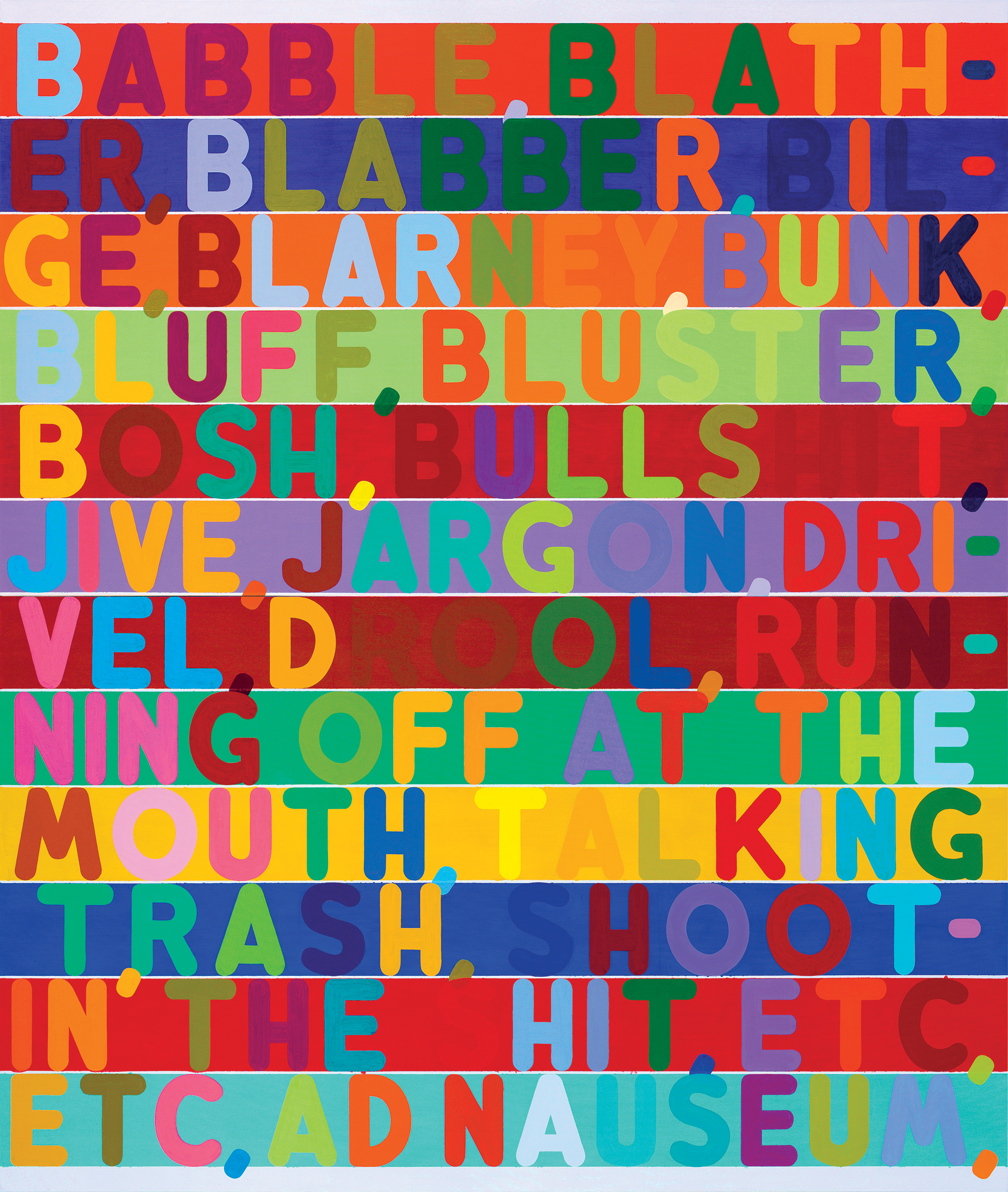