Must-read articles related to our Business of Blockchain event, where technologists and thought-leaders from the cryptocurrency world are discussing how blockchains can make a difference in everything from finance to medicine to human rights.

After the Great Crypto Bull Run of 2017 and the monumental crash of 2018, blockchain technology won’t make as much noise in 2019. But it will become more useful. 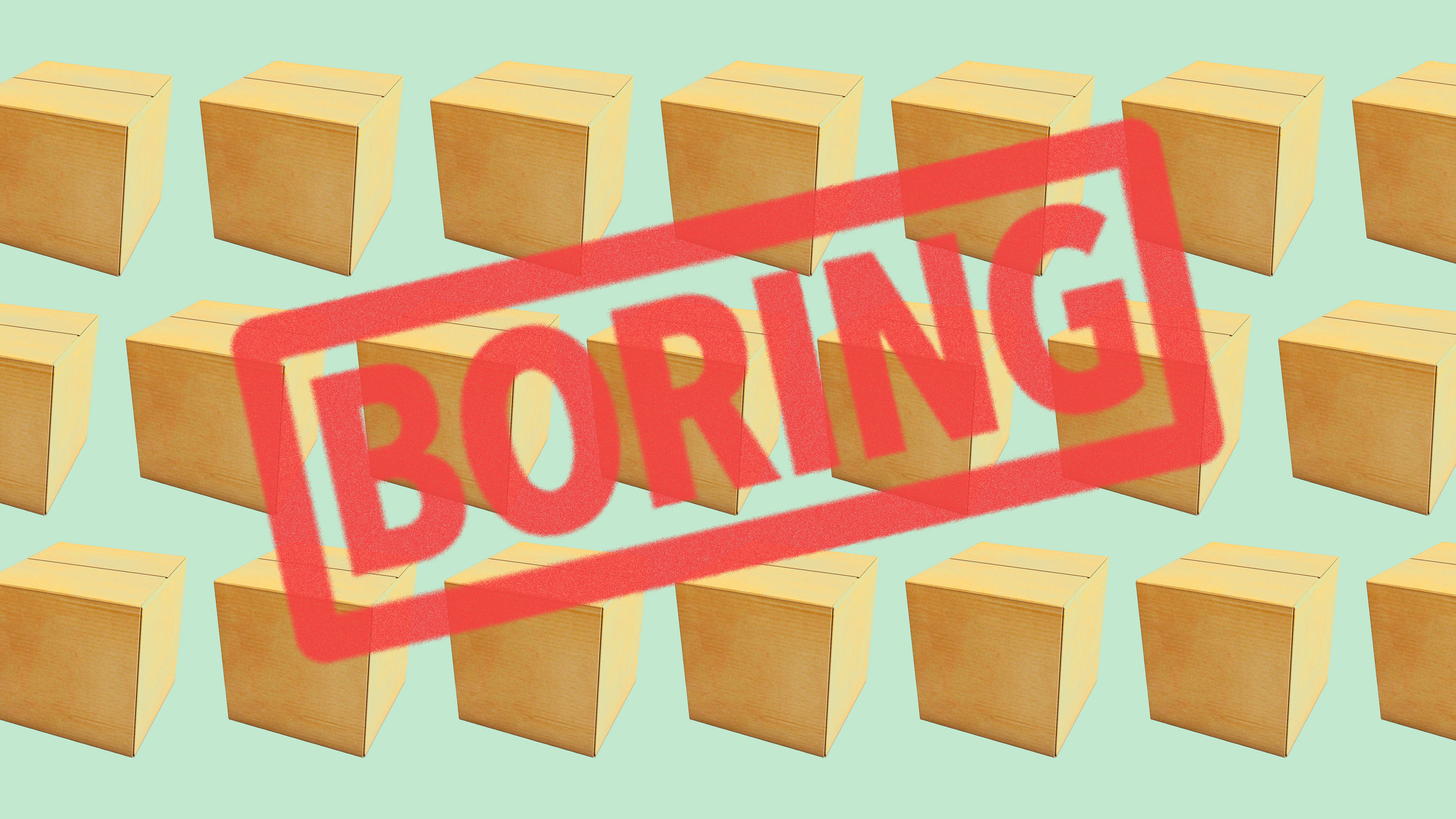 More and more security holes are appearing in cryptocurrency and smart contract platforms, and some are fundamental to the way they were built.

To understand why blockchain matters, look past the wild speculation at what is being built underneath, argue the authors of The Age of Cryptocurrency and its newly published follow-up, The Truth Machine: The Blockchain and the Future of Everything. 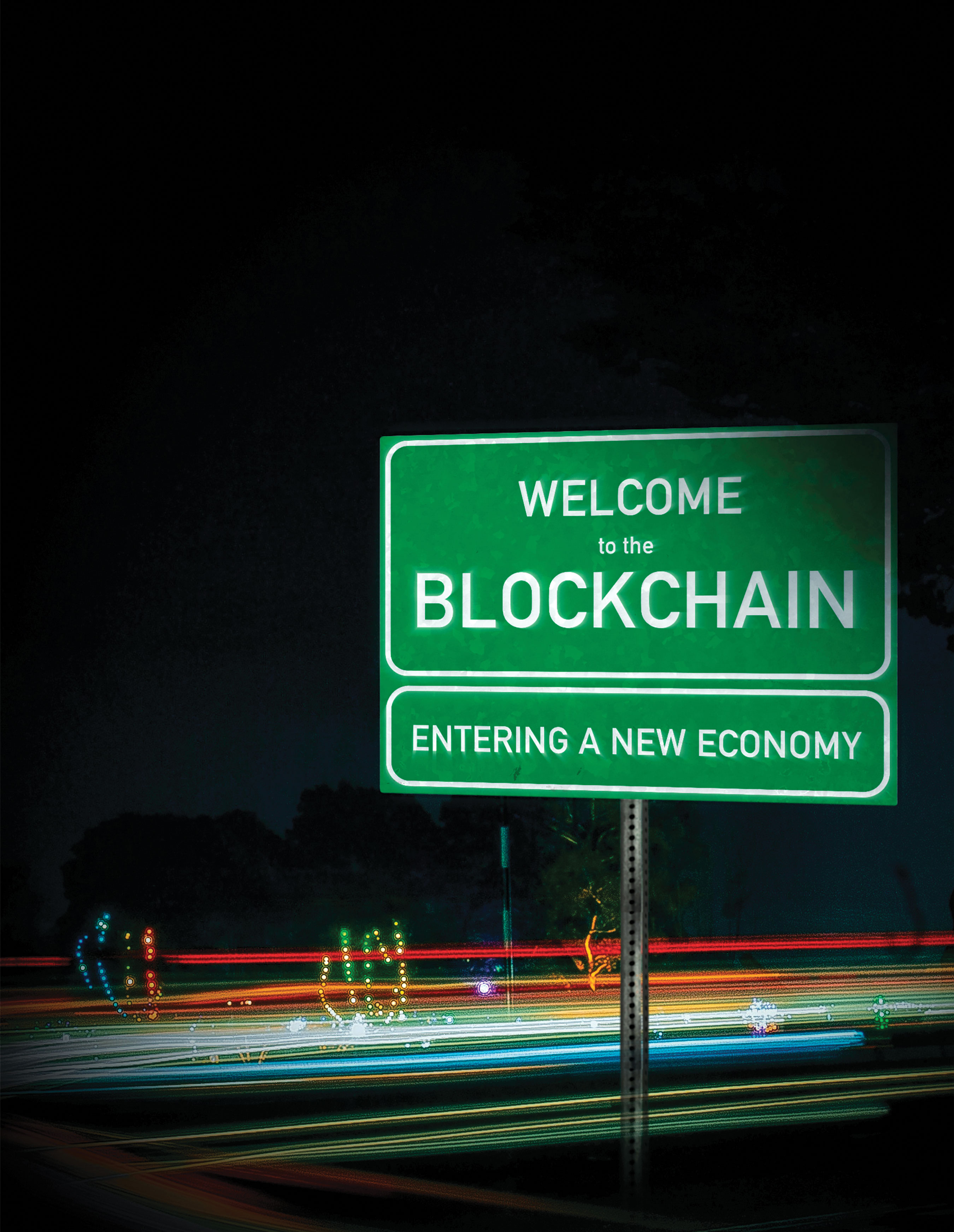 Bitcoin doesn’t have to replace government-backed money to improve the way we do business online.

The blockchain system has daunting technical problems to fix. But first, its disciples need to figure out how to govern themselves. 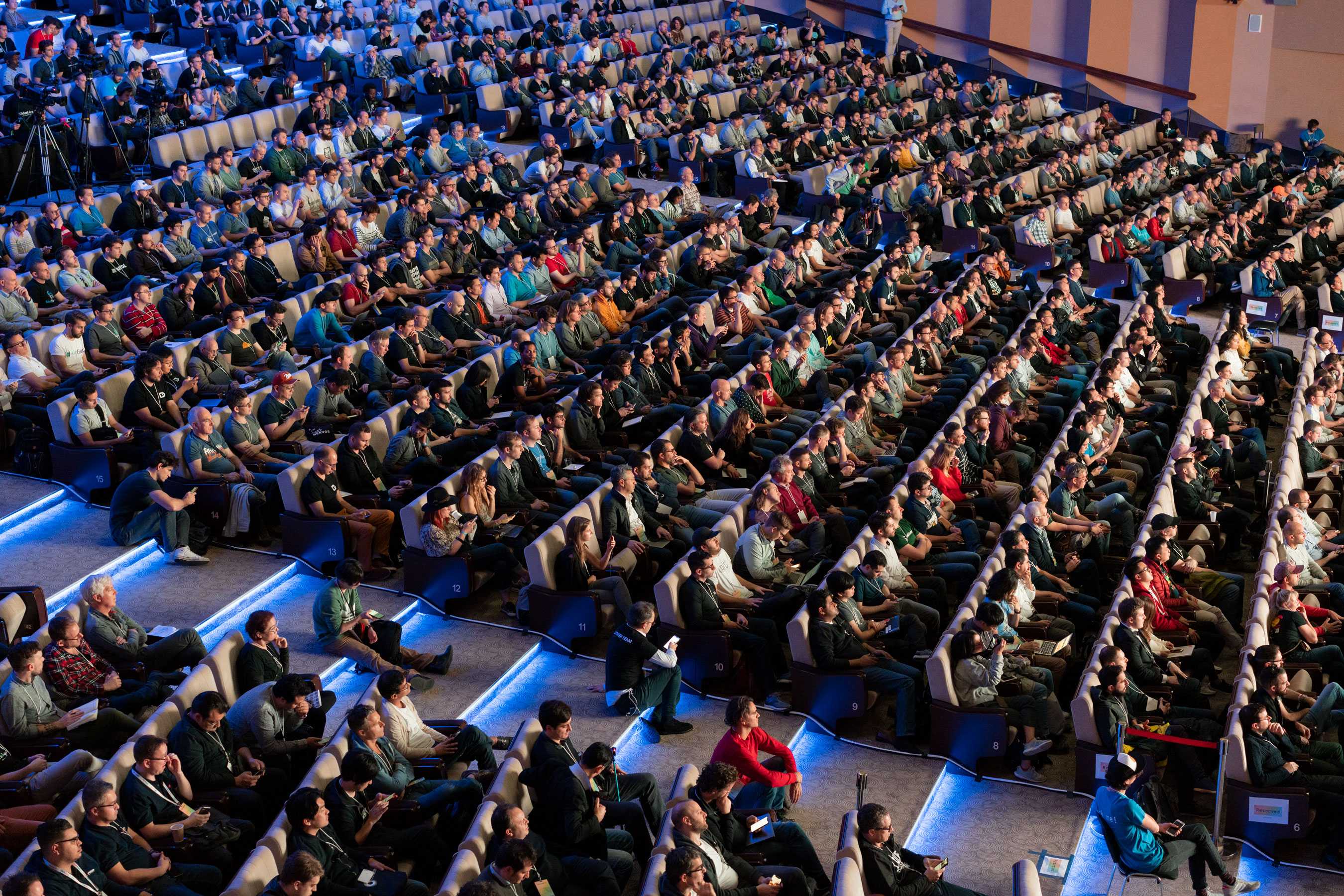 A look at the data shows that despite the crypto market’s long downturn, VCs are still betting big. 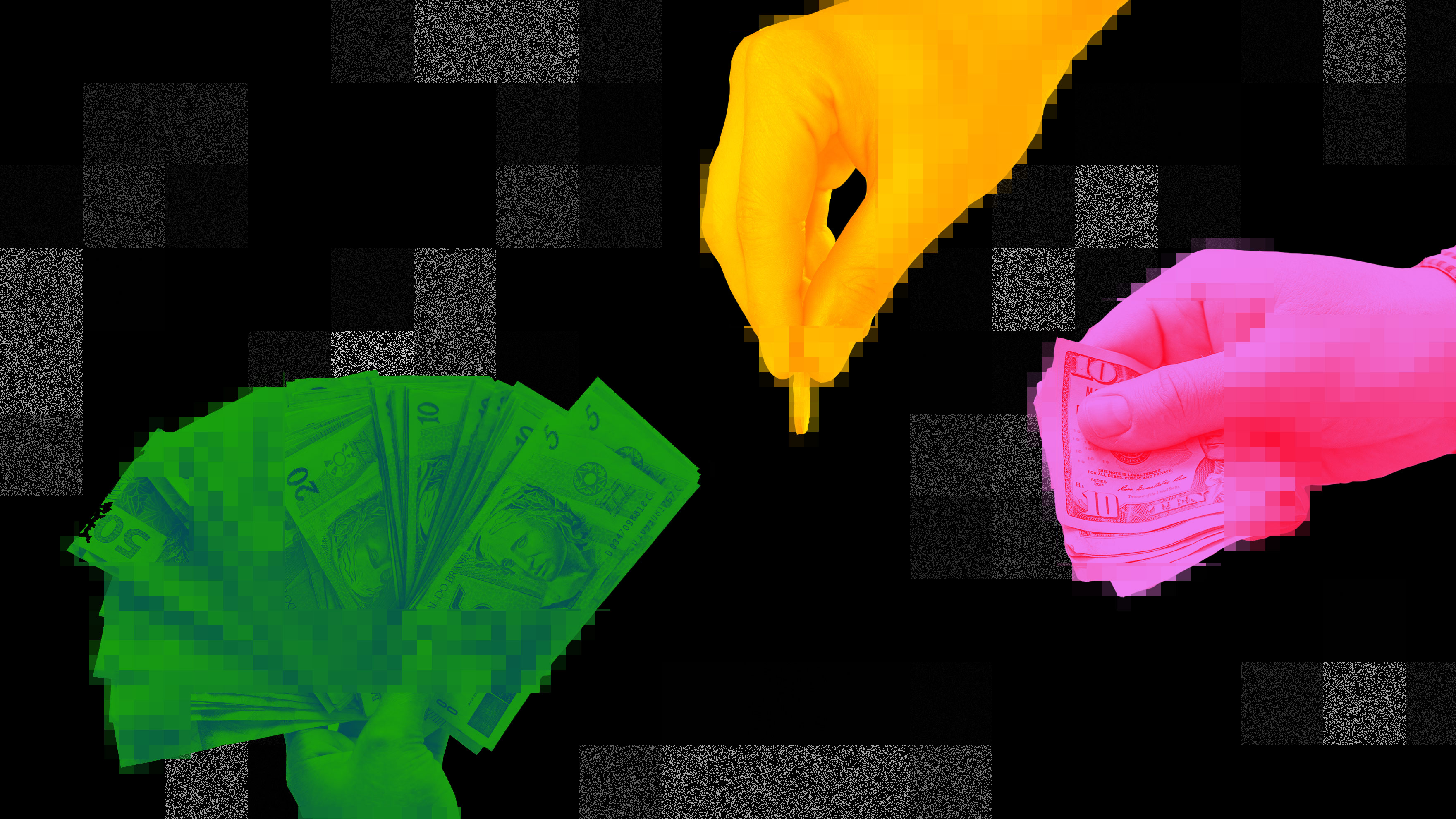 Going mainstream could be disastrous for the currency, if traders treat it like a conventional asset. 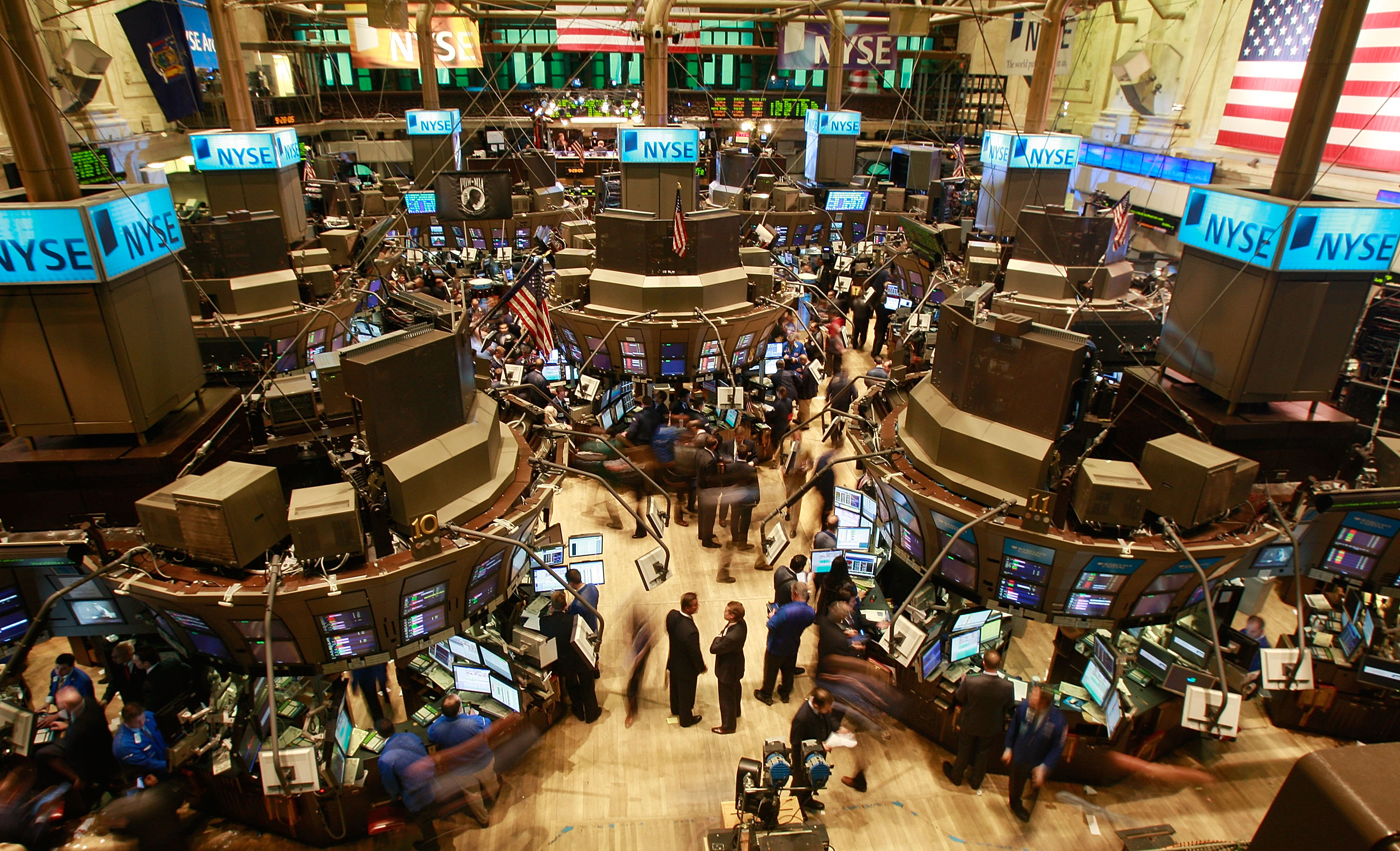 If blockchains are really going to give us the internet of money, they’ll need to work together.

Cryptographers have researched zero-knowledge proofs for two decades, but the technique is only just now poised to redefine the concept of online privacy. 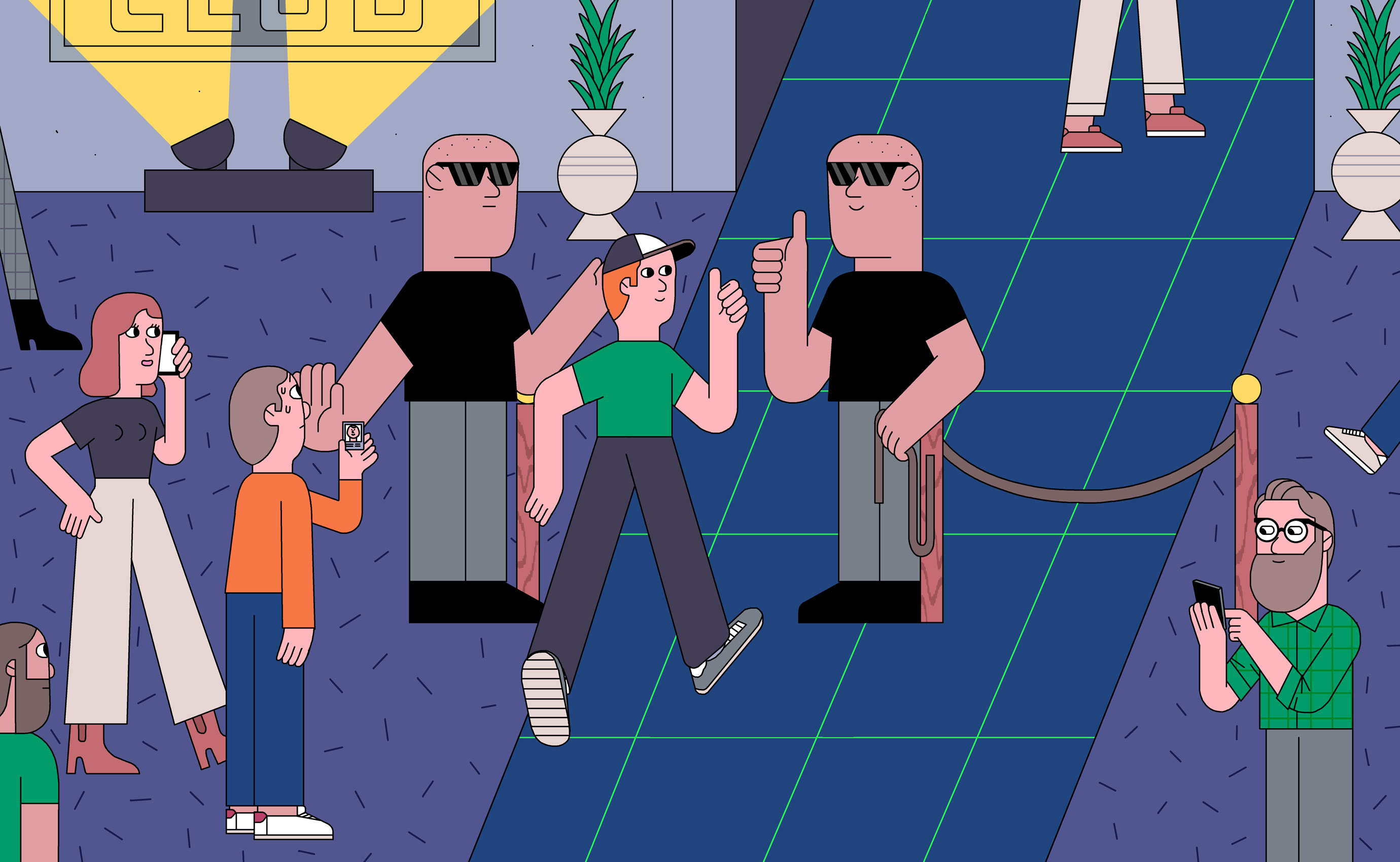 Price-stable coins could spur the adoption of crypto payment applications, but the technology is largely unproven.

Bitcoin-like money may emerge in countries where cash is in decline or financial networks need updating. 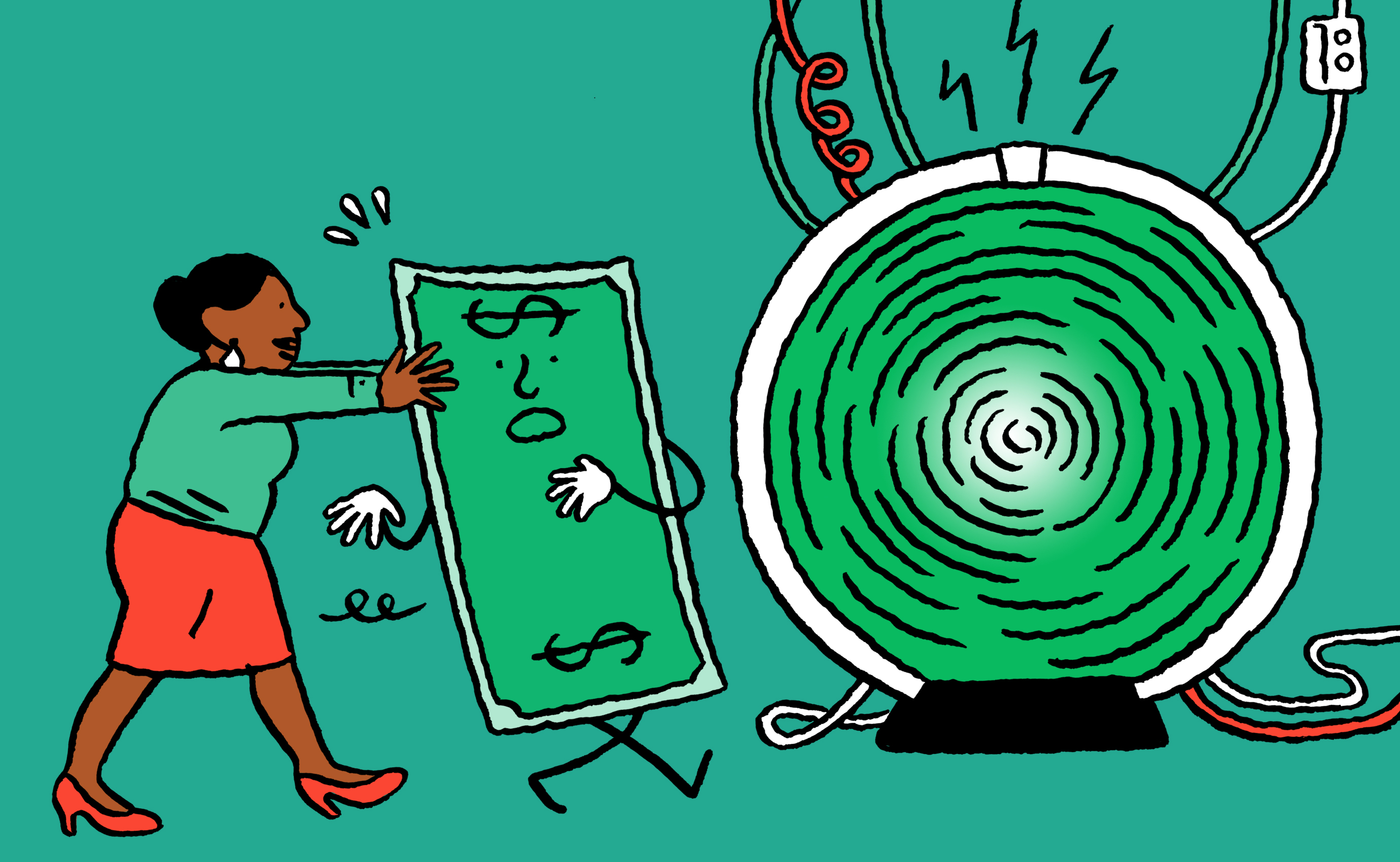 It is trying. But the cryptocurrency is bigger than any country, even the one where it has been most popular. 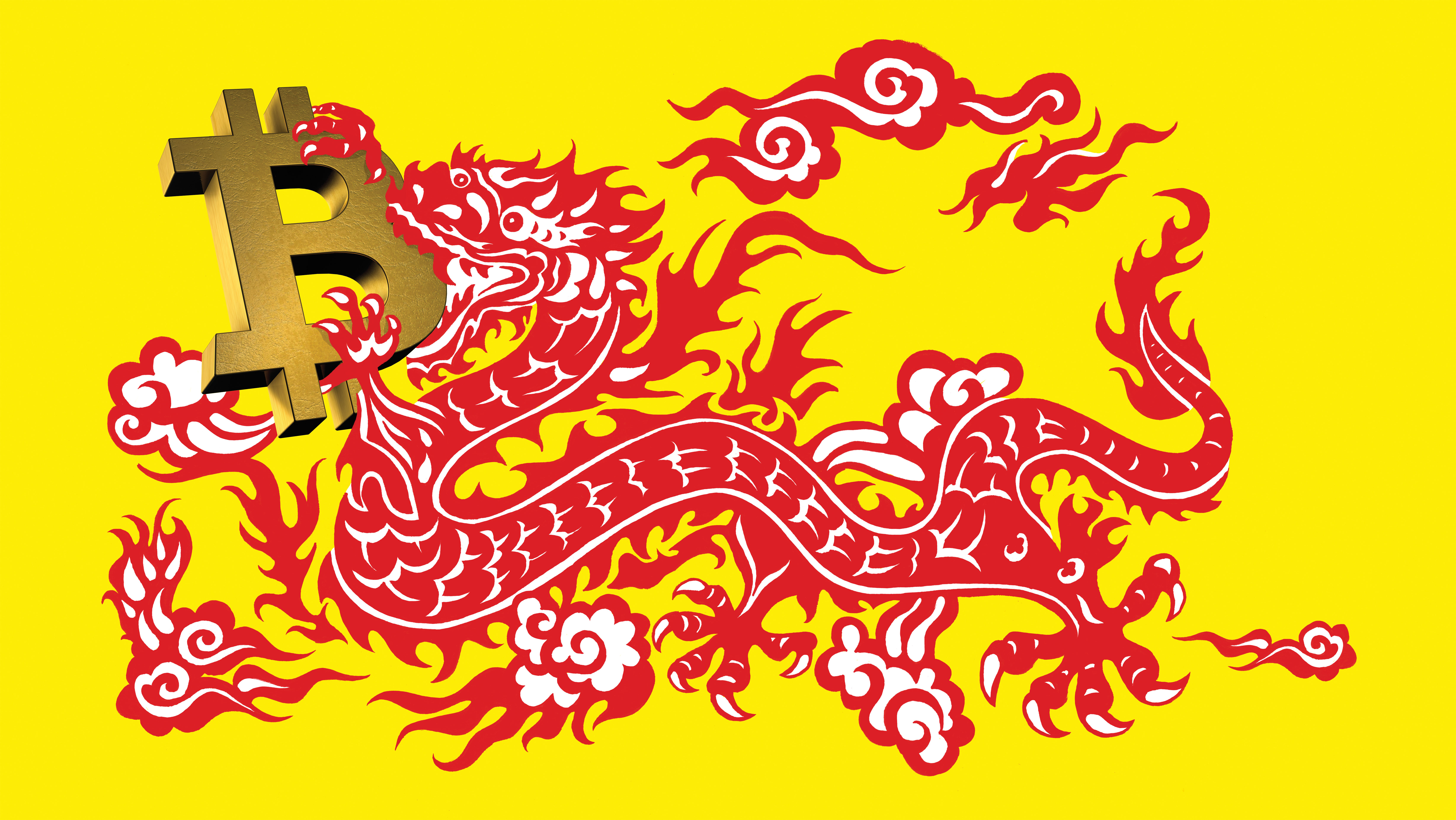 Blockchain-based “digital securities” promise to make it possible for anyone invest in new companies and technologies. 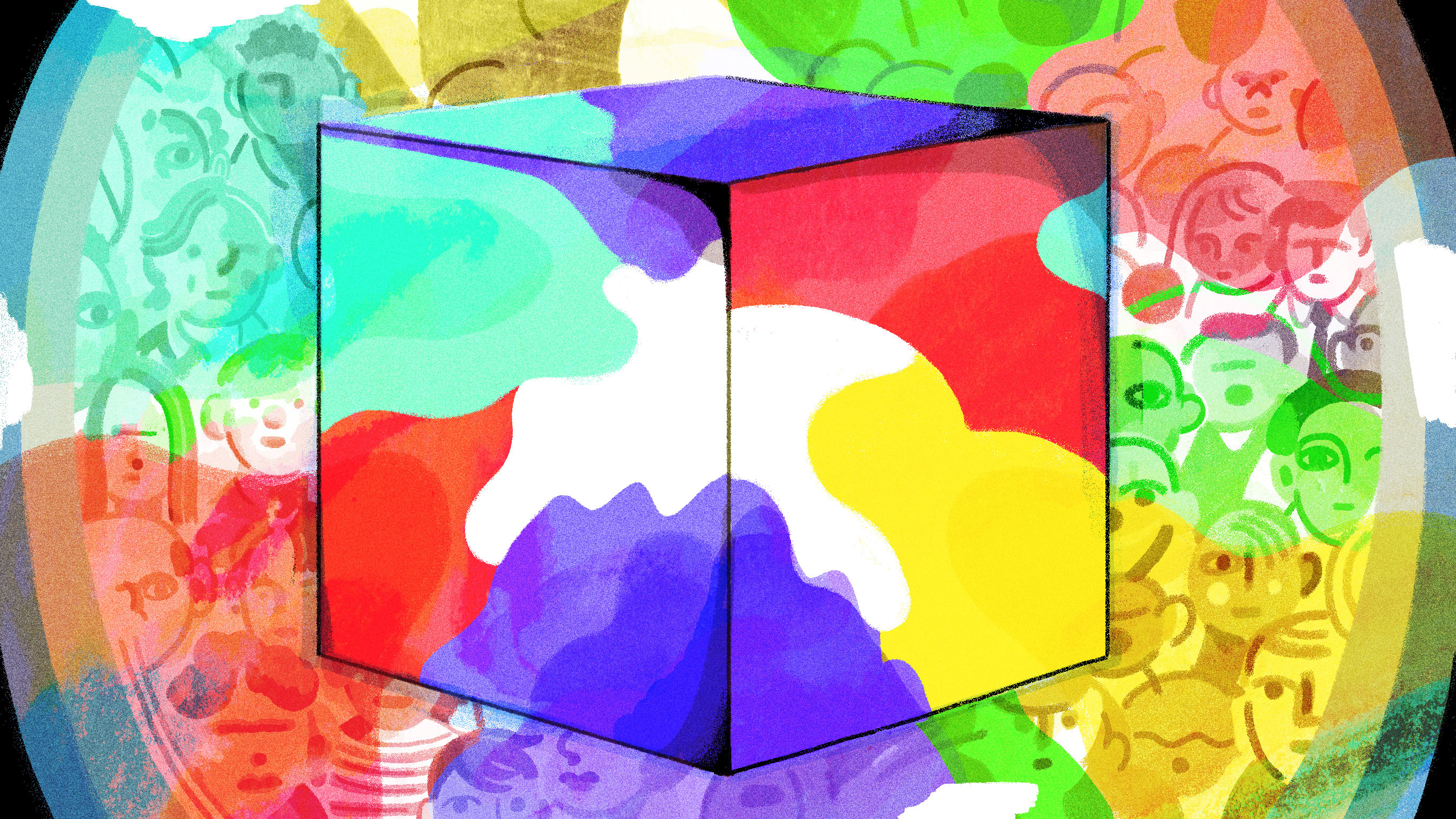