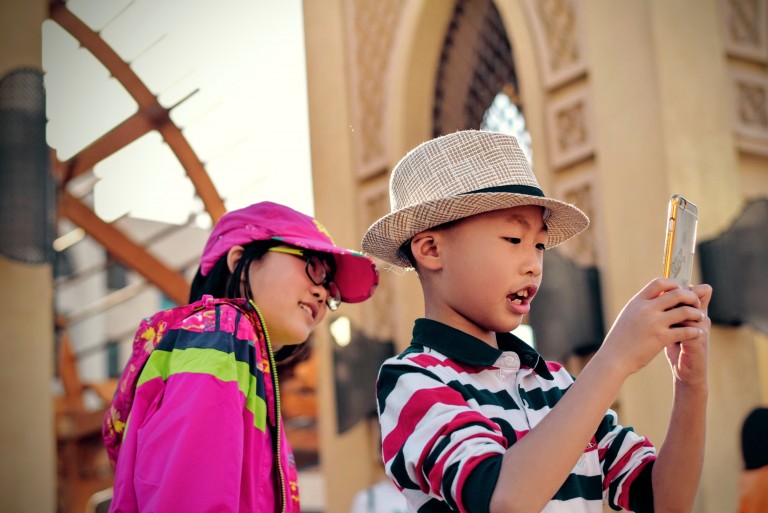 SpaceX has just successfully demonstrated the emergency in-flight abort system for its Crew Dragon vehicle. The company is now ready to send humans into space for the first time ever....

What happened: A thrice-flown Falcon 9 launch carried an uncrewed Crew Dragon into the air from Kennedy Space Center at 10:30 a.m. local time Sunday. About 84 seconds after launch and 12 miles high, the rocket shut off its engines, and the vehicle's own SuperDraco engines turned on, separating Crew Dragon from Falcon 9 at Mach 2.2 and getting a mile away in a matter of seconds. The rocket crashed into the Atlantic Ocean, destroyed beyond repair thanks to the capsule's thrusters, and turned into a fireball soon after separation. Crew Dragon went on to safely land in the water, a safe distance from the rocket wreckage.

The in-flight abort mechanism, paramount for any human spaceflight vehicle, is supposed to ensure the Crew Dragon and its passengers are swept to safety should anything go wrong after a launch has already begun. As part of the test, SpaceX collected measurements from inside the vehicle to ensure that any astronauts who might be inside during such a procedure can withstand the increased g-forces and menacing rattles.

What does this mean: This is the final item on SpaceX’s and NASA’s checklist before the Crew Dragon has its first crewed mission. SpaceX and Boeing are part of NASA’s Commercial Crew Program (CCP), which is seeking to contract human missions to low Earth orbit (like to the space station) to private companies, while the agency itself concentrates on building out architecture for deep space travel to the moon and Mars. It’s been more than eight years since NASA astronauts were launched into space from American soil.

CCP has been anything but a smooth ride. Both SpaceX and Boeing have run into massive delays (the first crewed flight tests were slated for 2017). A launchpad fire that destroyed a Crew Dragon capsule last April set the company’s plans back by many months. Most recently, Boeing's Starliner vehicle, on its first mission into space, was unable to get to rendezvous with the space station as planned thanks to a timing glitch.

What’s next: On the bright side, SpaceX has now aced all its major tests, and could take astronauts into space for its first crewed flight to the space station in just a coupleof  months. Doug Hurley, one of the NASA astronauts scheduled to fly on that mission, described Sunday's test as "kind of the final exam," adding, "We're getting really close to our flight."

According to SpaceX CEO Elon Musk, the Crew Dragon hardware for that mission should ready by February, and the mission should be ready to go "in the second quarter."

NASA and Boeing are still investigating the cause behind the December mission failure, and it’s unclear how that will set back Starliner’s testing and development. The most optimistic outcome would be for NASA not to make Boeing undergo another uncrewed flight test, enabling Starliner to fly astronauts to the ISS later this year.

The news: Social-media companies should be forced to share data about their users and how they use their products as part of research aimed at reducing rates of suicide and self-harm among young...

Hand it over: The college, which represents psychiatrists working in the UK, has called on the government to compel Twitter, Facebook, and Instagram to hand over data to academics on the type of material users are viewing, and the amount of time they are spending on the platforms. Although most children and young people will be able to benefit from technology without negative effects, some may be vulnerable to compulsive use and potential harms, the report says. The college said any data shared would be anonymized (although this is trickier to guarantee than it sounds).

The context: The UK government is in the process of setting up up an online safety regulator, and the college says this body should be given the power to force companies to hand over data. It suggested this research could be paid for if a forthcoming 2% “digital services tax” on tech companies in the UK were extended to include international transactions.

Is this a good idea? Undoubtedly, it would be useful if researchers were able to get a better idea of what link, if any, there may be between scrolling through harmful social-media posts and self-harm or even suicide among young people. However, tech companies are unlikely to share this data. They have little incentive to, and could expose themselves to risks if they do: individual users could potentially be reidentified from the data, for example, or people might choose to take legal action as a result of the findings.

Almost two years ago, a pair of Apple investors wrote an open letter to the company calling for it to do more to protect children from the supposedly damaging effects of digital technology. Not much changed as a result. And it’s worth remembering that for all the panic about screen time and children, there’s still remarkably little evidence of a causal link with poor mental health. In other words, kids who are more depressed and anxious could be choosing to spend more time on their smartphones, rather than the phones causing them to be more anxious and depressed.

The news: The European Commission is considering a ban of facial recognition in public places for up to five years, with exceptions for research and security projects, according to a white paper draft...

Australia had plans to prevent fire blackouts. They just weren’t ready in time.

Bushfires have shown how vulnerable modern infrastructure can be—but there are projects underway to boost isolated communities when power and communications fall down.