What AI still can’t do

Artificial intelligence won’t be very smart if computers don’t grasp cause and effect. That’s something even humans have trouble with. 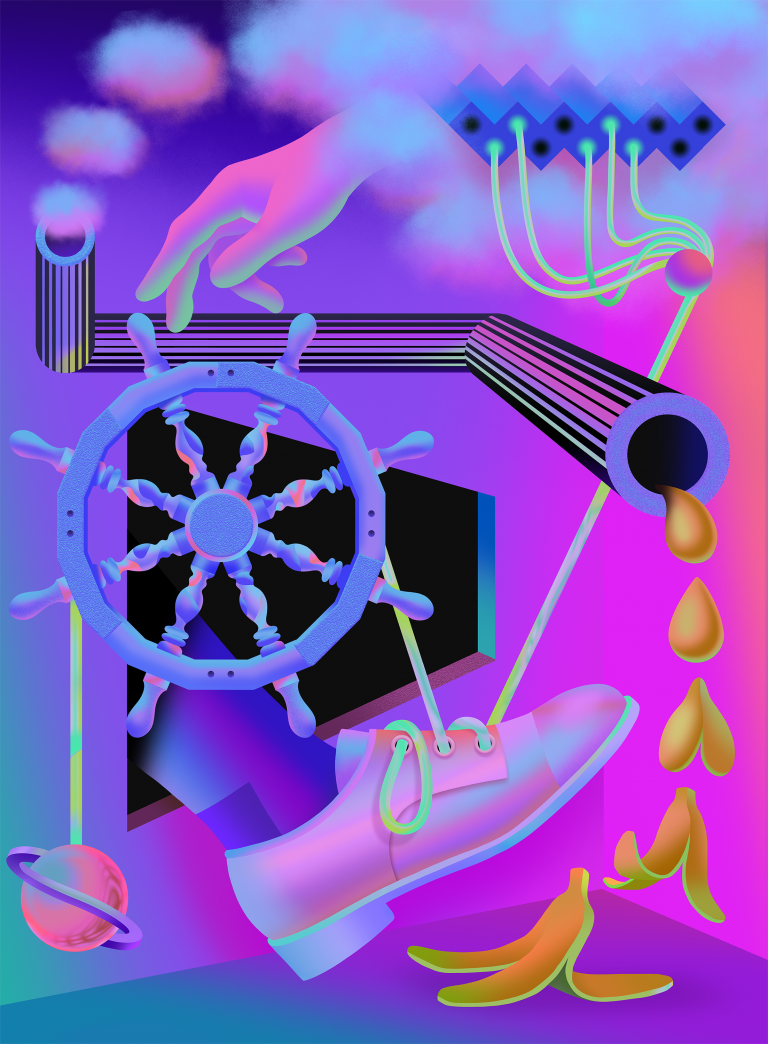 Sweden is now testing its digital version of cash, the e-krona

The Riksbank, Sweden’s central bank, has announced the launch of a year-long pilot project of its proposed e-krona. The project will use distributed ledger technology inspired by the blockchains that...

Cashless in Sweden: Physical cash is headed toward obsolescence in Sweden. Nearly everyone uses a mobile payment application called Swish, and it’s been estimated that retailers could stop accepting cash by 2023. This concerns the country’s central bankers, for two reasons. First, they fear that if the payment infrastructure is left completely to the private sector, certain groups might be excluded. Second, if people lose the ability to convert what’s in their commercial bank accounts into a form of “cash” backed by the government, it might undermine their faith in the money system.

That’s why, a few years ago, the Riksbank began investigating the possibility of a state-backed digital currency that might play a similar role to the one physical cash plays today.

A public good? For a recent article on the future of cash, I spoke with Riksbank economist Gabriel Söderberg, who argued that whereas private companies are motivated by profit, the central bank would be focused on offering a public good. It has an incentive to focus on making a digital payment system that is user friendly and accessible to everyone.

A landmark decision: According to a press release, the pilot project will run until the end of February 2021. But there could be more tests: “There is currently no decision on issuing an e-krona, how an e-krona might be designed or what technology might be used.” Söderberg told me that the decision over whether to issue a sovereign digital currency will need to involve the Swedish public. “This decision is too big for a central bank alone, at least in the Swedish context,” he said.

Humans are responsible for 25% to 40% more of the total share of methane emissions than previously estimated, according to a new study in Nature....

The methane problem: Methane is one of the most potent greenhouse gases: about 28 times more effective than carbon dioxide at trapping heat in the atmosphere, it’s responsible for about a quarter of global warming. It’s produced naturally by animals, volcanoes, and wetlands, but it’s also a byproduct of oil and gas production. It’s this last form of methane that the study focused on.

How they worked it out: Researchers used ice core measurements from Greenland from 1750 to 2013, plus previous data from Antarctica. They melted the ice to release the small quantities of ancient air trapped inside. These act a bit like time capsules, allowing us to get a snapshot of the methane in the atmosphere at the time. They used the isotope carbon-14, which comes from living things, as a proxy to determine whether the methane they found came from biological sources. Until 1870, around the time we started using fossil fuels, almost all methane came from these sources. After that, there was a rise in methane that didn’t have any carbon-14, from ancient fossil sources in which the isotope had disappeared. That allowed the researchers to compare natural methane with methane caused by human activity.

A possible upside? If more methane is created by humans, there’s an even bigger opportunity to rein in how much we release. Methane stays in the atmosphere for only a decade (compared with 200 years for carbon dioxide). So efforts to cut methane, which mostly comes from the production and transportation of gas and oil, could pay big dividends right away.