Millions of viewers flock to watch the biggest names on YouTube. But not everyone can be an online video hit. 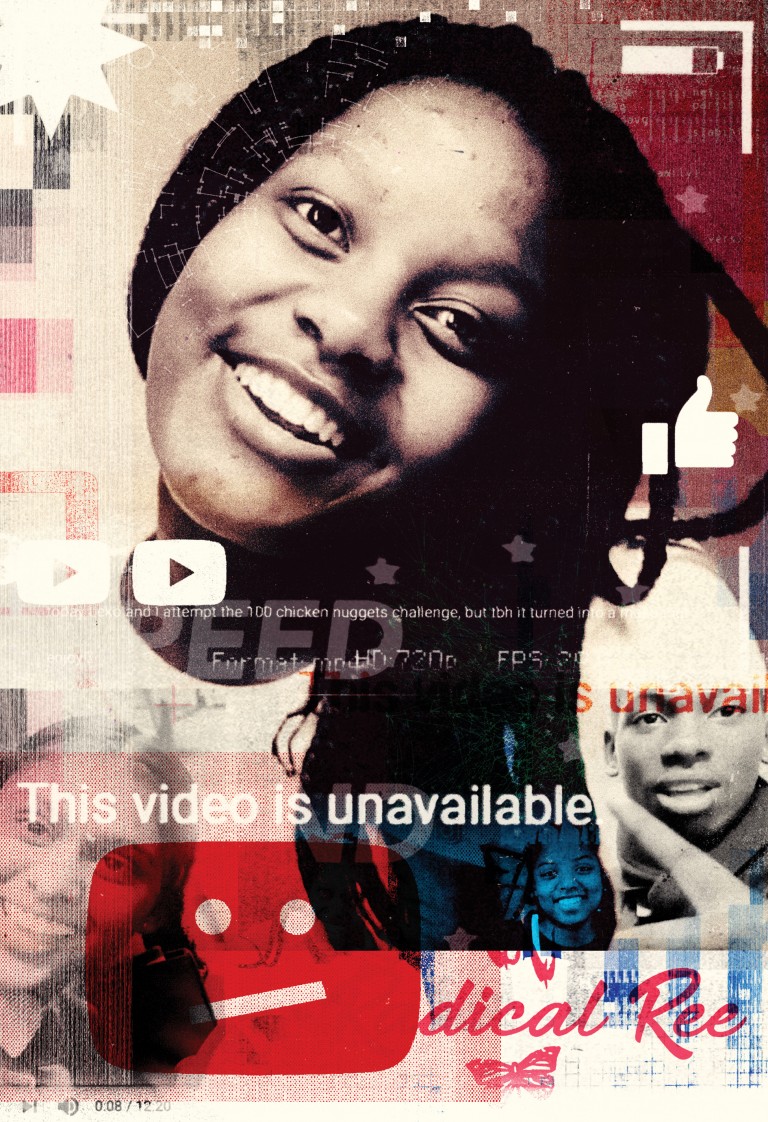 The news: US government use of facial recognition technology should be banned “pending further review,” according to 40 organizations that signed a letter calling for a recommendation to be made to...

The letter, drafted by the privacy advocacy group Electronic Privacy Information Center, or EPIC, cites the recent New York Times investigation of a facial recognition service used by more than 600 law enforcement agencies in the US. The company, Clearview AI, scraped public photographs from Facebook, YouTube, and other websites to create a database of more than three billion images. Such technology, the letter argues, not only risks being inaccurate for people of color but could be used to “control minority populations and limit dissent.” The letter was signed by organizations including the Electronic Frontier Foundation, Color of Change, Fight for the Future, and the Consumer Federation of America, and sent to the Privacy and Civil Liberties Board, an agency within the executive branch.

The background: EPIC’s letter is one of the biggest efforts so far in the fight to stem the use of facial recognition technologies. Cities including San Francisco and Somerville, Massachusetts, have banned their local governments from using facial recognition, and activists are trying to prevent private companies from deploying the technology too. On the other side of the Atlantic, the European Commission is considering a ban on facial recognition in public for five years. However, London police announced just last week that they would deploy live facial recognition cameras across the city.

Will it work? The letter is certainly another sign that attitudes toward facial recognition are becoming increasingly negative. Democratic presidential candidate Bernie Sanders has called for a complete ban on police use. Legislators in Washington state are considering a bill that would regulate facial recognition in public spaces by both private and public companies.

The conversation is changing, too. While initial concerns focused on the technology’s accuracy and bias, lawmakers who attended Congress’s third hearing on facial recognition earlier this month have started asking whether the technology should be used even if it were 100 percent accurate.

The two companies want to move a 15-year-old satellite into a safer orbit after a battery malfunction put it at risk of exploding. ...

What?! It’s the Spaceway-1 satellite, built by Boeing and operated by DirecTV. Part of a network of three satellites launched between 2005 and 2007, Spaceway-1 used to provide high-definition satellite TV services but is now a backup. All three Spaceway satellites are in geostationary orbit (also known as geosynchronous equatorial orbit, or GEO), 22,000 miles above the surface of the planet.

Why it might go boom: According to a filing DirecTV sent to the Federal Communications Commission, Spaceway-1 suffered thermal damage to its batteries as the result of a “major anomaly” in December. Boeing did an evaluation that showed “a significant risk that these battery cells could burst” if they turned on.

The threat: The satellite is solar-powered but automatically switches to batteries when sunlight is unavailable. As it happens, Earth is about to head into its bi-yearly eclipse season, when satellites can move into the planet’s shadow. Using the batteries in these phases is “unavoidable,” and there’s no way to extricate the explosive batteries from the rest of the spacecraft. An exploding battery could turn Spaceway-1 into a stream of orbital debris that threatens other satellites.

Countdown: The FCC gave permission to DirecTV to decommission Spaceway-1 and move it into a graveyard orbit (about 200 miles above GEO) before February 25, the beginning of the next eclipse season. The move should take 21 days, with about seven days left to vent as much propellant as possible.

Empty the tanks: Satellites that make the graveyard transition are required to empty out their propellant entirely. DirecTV, however, says it won't have time to do this in just seven days, and so the FCC is exempting the company from this rule. DirecTV says it’s looking into some strategies for venting more propellant before it makes its final move into the graveyard orbit, but did not respond to questions asking what these might be.

Other risks: Boeing says the battery malfunction happened as a result of “events that have a very low likelihood of occurring on other satellites.” Neither DirecTV nor Boeing would tell me exactly what damaged the batteries, or to what extent this risk extends to other satellites (including the other two Spaceway satellites).

This is how a popular free antivirus program sells your data

One of the most popular antivirus companies in the world sells people’s sensitive data in a way that can put their privacy at risk, according to new reports....

The culprit: Avast is a multibillion-dollar computer security company based in the Czech Republic. Its software is used by an estimated 400 million people around the world. Last year it emerged that the company was sucking up user behavior data and selling it—and now the extent of that effort has been laid out in new reports from Vice and PCMag.

Eavesdropping on browsing: A 2019 Forbes report first outlined how Avast and subsidiary AVG use browser extensions to watch everything their customers do. That data is then sold to corporate customers as “insights” through a subsidiary company called Jumpshot. Each deal is worth millions of dollars, and clients include Google, Microsoft, PepsiCo, and McKinsey.

The data is “anonymized,” but studies have repeatedly shown that de-anonymizing this kind of data is possible.

Wyden calling: Senator Ron Wyden, a Democrat from Oregon known widely as a hawk on privacy issues, has been in contact with Avast since December 2019 about the selling of user browser data.

The increasingly bright spotlight on the company has already had some consequences. As of last week, Avast users must now affirmatively opt in to data collection and sale.

It’s not clear what will happen to all the data that had already been sucked up , however. Wyden insists the company should delete the data collected before it asked for consent from its customers. Avast did not respond to a request for comment.

Forget amassing likes or cultivating your online persona. Apps like Cocoon are all about being your true self with just a select few people.