Fanfic used to be a joke—now it’s teaching kids important skills like learning how to write. 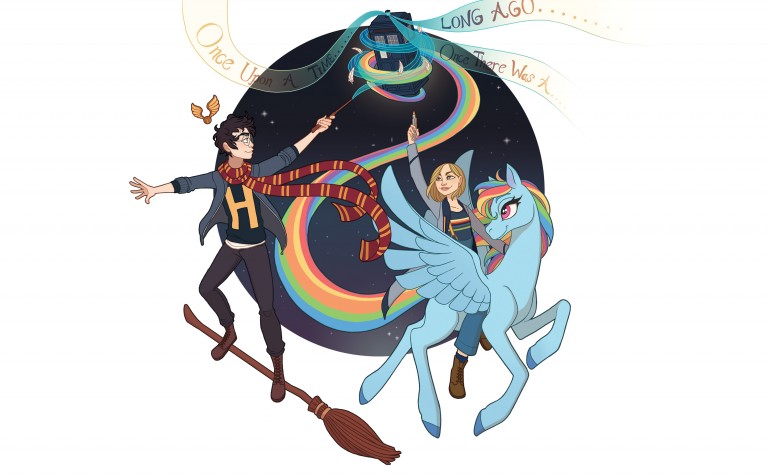 It's not going to be taking to the roads anytime soon, however....

The news: Cruise, the autonomous car division of General Motors, has unveiled a futuristic electric vehicle called the “Origin” that completely does away with a human driver. It isn’t intended for private use. Instead, the idea is that one day people will be able to hail the car from their smartphones.

About the car: It’s roomy thanks to the lack of steering wheel, gear shaft or pedals, with space for six passengers sitting on opposite benches. The car doors are opened by a code.

Great, when will it hit the roads? Ah, yes, about that. The car won’t be on a street near you any time soon, I'm afraid. Although Cruise promises it will start testing the Origin in San Francisco “in the near future,” it has a lot of regulatory hurdles to clear first. The company applied for an exemption to Federal Motor Vehicle Safety Standards, which it requires to test the car on the roads, back in 2018, but hasn’t been granted it yet. It doesn’t have local state approval either. Origin hasn’t said how many vehicles it plans to manufacture, or whether it’s started testing the vehicle on a private track.

And there's the tech hurdle: Cruise will also need to prove the software and sensors inside the Origin can safely navigate the very complex environment of a city, at a time when expectations for self-driving cars have cooled. And it faces stiff competition from the likes of Waymo, which is already testing fully driverless minivans in Phoenix, Arizona, and Ford, which has promised to launch an autonomous taxi service in Austin, Texas next year.

What the GOP’s proposed climate policies would, and wouldn’t, do

And why it’s notable that Republicans are now talking about climate change at all.