Teens are all obsessed with social media? Not so much.

Meet the young people who stay offline and hear why they’re doing it. 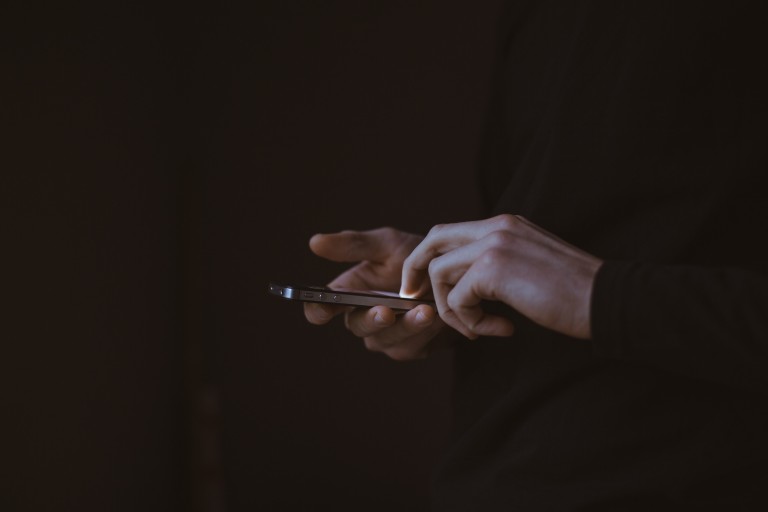 States are suing the US government over 3D-printed gun blueprints

The news: A group of 20 states, led by Washington, are suing the federal government over rules that could allow the sharing of 3D-printed gun blueprints online. The lawsuit was filed in a US District...

The details: The federal government is looking to change the law to allow 3D-printed gun blueprints to be shared on the internet. Yesterday, the Trump administration published rules that would transfer oversight for the export of certain firearms from the State Department to the Commerce Department, claiming it would promote exports and reduce the regulatory burden on gun makers. Critics fear it will lead to an escalation of gun violence. The lawsuit states that deregulation will “make it far easier for individuals ineligible to possess firearms under state or federal law to obtain a deadly weapon without undergoing a background check,” according to the AP.

The background: This fight has been rumbling for a long time. Back in 2013, a pro-gun activist group called Defense Distributed posted blueprints for a 3D-printed gun online. It was ordered to take them down by the Obama administration, but it fought back, claiming in a lawsuit against the government that it had a First Amendment right to share the files. It lost. But in June 2018, the Trump administration granted the company permission to post the blueprints online. Last year a federal judge struck this attempt down. Now the Trump administration is trying to allow the sharing of 3D-printed gun blueprints yet again.

Is the consumer genetics fad over?

The CEO of 23andMe told CNBC her company will lay off 100 people as sales of its direct-to-consumer gene tests slump. ...

“This has been slow and painful for us,” CEO Anne Wojcicki told the website, which estimated the cuts would pare about 15% of the company's staff.

Boom times: Sales of DNA tests that tell people their ancestry and health facts started booming a few years ago, propelled by TV and Internet ads hawking the promise that people could gain unique insights from their genes.

During 2018, the total number of people who had ever bought the tests doubled, swelling the databases of 23andMe, Ancestry, and several smaller companies to over 26 million people altogether.

The bust: Now, all signs are that sales of the $99 consumer tests slowed dramatically in 2019.

Our own calculations suggest the largest companies sold only four to six million of them, meaning the databases would have grown by just 20% during the year. That would have been the slowest growth rate for the DNA test industry ever.

Uncertain causes: It's not clear why consumers stopped buying tests in droves. It could be that the market is tapped out, and there aren't many people left curious to learn what percent French or Nigerian they are, or whether they are at risk for going bald.

Others may have concerns about their DNA data staying private, since police have started accessing smaller ancestry databases to carry out genetic manhunts.

Ancestry, which maintains the largest database  with more than 16 million people, did not answer questions about whether it had seen a sales slowdown. Last year, Ancestry introduced new health offerings in what some analysts saw as a bid spark a "re-testing" market, or coaxing consumers to pay for an additional test.

The virus in China is closest to one from bats, not snakes