The news: Hundreds of young children around the world have developed severe cases of hepatitis with no obvious cause, leaving doctors baffled. But two new studies reveal the potential culprits: a combination of genetic factors, lockdowns, and at least two viruses.

Researchers believe the common adenovirus and another adeno-associated virus may be triggering the unexplained hepatitis in children with a gene that affects the way the immune system works. Lockdowns inadvertently seem to have played a part as adenoviruses surged as people began to mingle more after they were lifted.

Why it matters: Although the World Health Organization reported 1,010 probable cases of the liver condition in 35 countries as of July 8, the true number of cases is likely to be higher. The situation is serious—around 5% of the children infected worldwide have needed liver transplants, and 22 have died.

What’s next?: Although researchers are still not confident which of the viruses is causing the condition, or which first infected a child, the small studies offer some much-needed insight into why the mysterious condition appears to be so widespread. They could also help to shed light on previous, similar cases that could have been trickling along for years. Read the full story.

How governments seize millions in cryptocurrency

There have been so many recent multimillion-dollar cryptocurrency thefts that it’s easy to lose track. Organized crime, bad cybersecurity, financially motivated spies, and colorful criminals of all kinds have made so many headlines that even huge heists can go mostly unnoticed by the public.

But sometimes the government is able to get it back. Last week, the United States seized $500,000 in cryptocurrency from alleged North Korean hackers who got that money by extorting American medical organizations. That’s just a drop in the bucket considering the grand total: the IRS alone seized $3.5 billion in cryptocurrency in 2021.

Read our explanation on how the government tries to track, freeze, and seize stolen cryptocurrency—and what comes next.

1 Big Tech wants to kill the leap second
The extra time has triggered internet outages and disturbances, they claim. (CNET)

2 QAnon ideology is thriving in the primaries
But savvy Republicans are avoiding explicitly outing themselves as believers. (NYT $)
+ Donald Trump refused to read lines condemning the Capitol rioters during a speech. (Reuters)
+ Pennsylvania's Democratic candidate’s social media game is exceptional. (The Guardian)

3 Venture capitalists are set to invest a record sum in crypto
Completely unfazed by the past six months, then. (Reuters)
+ Hacked crypto platforms are pleading with thieves to return part of their haul. (WSJ $)

4America’s pedestrians are in real danger
Roads built purely for vehicles are threatening the lives of humans trying to cross them. (Vox)
+ London is experimenting with traffic lights that put pedestrians first. (MIT Technology Review)

5 Facebook is even worse without news
Pulling the plug on articles leaves the platform looking like a content graveyard. (The Atlantic)
+ Its failure to curb hate speech is continuing to fuel violence in Ethiopia. (Insider)
+ Meta’s insistence in copying TikTok is getting a bit embarrassing. (Axios)
+ Instagram’s makeover hasn’t gone down well with users either. (TechCrunch)

6 Algorithms are warping our sense of style
Fueling a flat, generic taste designed to appeal to everyone, yet no one. (New Yorker $)
+ We’re contending with pricing algorithms designed to squeeze us for every penny, too. (NPR)

8 Inside the ongoing war over lending digital books
Physical libraries are being dragged into debates over copyright law. (WP $)

9 Tech entrepreneurs are selling shares in their lives
Because, why not? (New Yorker $)

10 Brace yourself for the return of the Glasshole
Companies are desperate to sell us smart glasses—but do we actually want them? (The Verge)
+ Why Facebook is using Ray-Ban to stake a claim on our faces. (MIT Technology Review)

“Where will it go next? Good luck out there, little bag.”

—Finbarr Taylor, whose suitcase went AWOL during a flight from California to Glasgow, mournfully follows his bag’s journey across the world courtesy of an Apple AirTag tracker, reports Bloomberg.

In Wilton, Connecticut, Dutch company ASML is making the world’s most sophisticated machine for lithography—a crucial process used to create the transistors, wires, and other essential components of microchips. The team’s speed and accuracy is key to keeping up with Moore’s Law—the observation that the number of transistors crammed into a microchip doubles roughly every two years as components become ever smaller, making the chips cheaper and more powerful.

It took ASML $9 billion of R&D and 17 years of research to refine its industry-leading extreme ultraviolet (EUV) microchip machine. But the effort and time it took to make it happen raises some inevitable questions. How long will EUV be able to keep Moore’s Law going? And what will happen next? Read the full story.

+ It’s my dream to travel the world with these three cats.
+ Christopher Walken, not content with solely being a top-notch actor, used to be a lion tamer.
+ Japan’s wild monkeys are rising up.
+ Sweden’s Museum of Failure, showcasing flop products of yesteryear, sounds like great fun. (Thanks Tania!)
+ Love them or hate them, double albums are back in fashion in a big way. 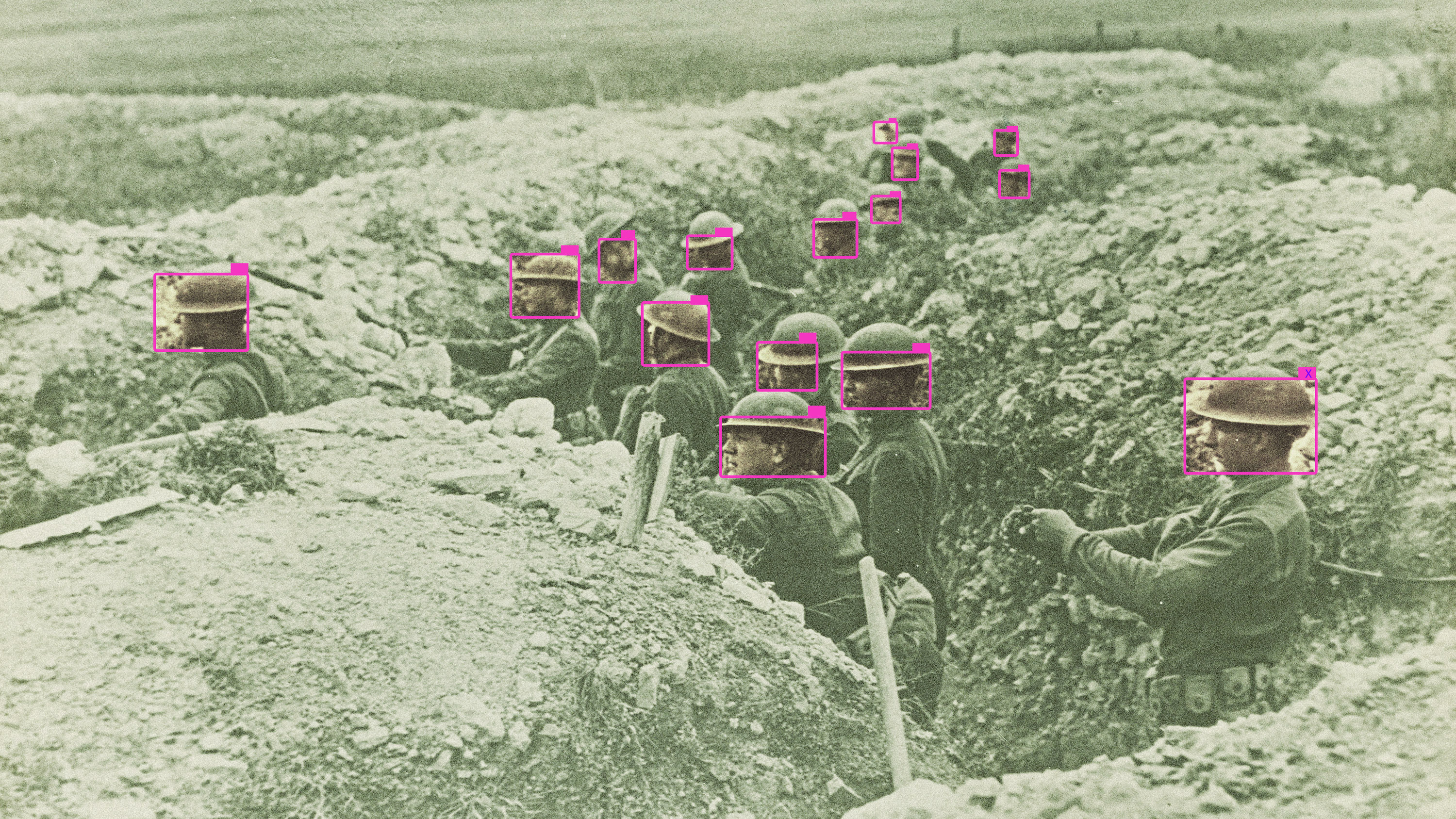 The Download: a military AI boom, and China’s industrial espionage

The Download: a big DeepMind breakthrough, and fixing the US grid

Plus: Meta reported its first ever drop in revenue

Plus: The creators of a new large language model called BLOOM want to democratize AI 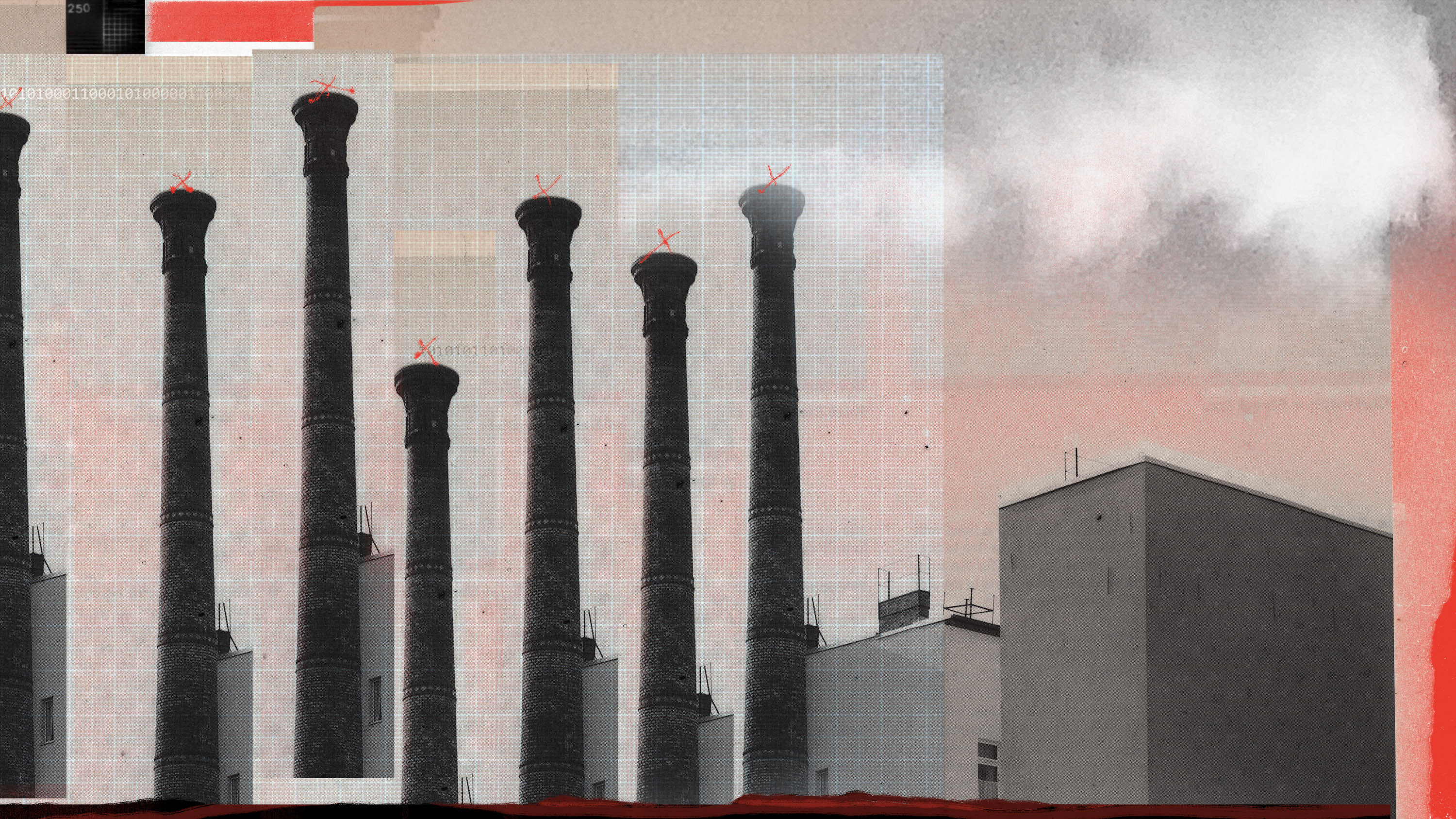 Plus: The Large Hadron Collider has helped scientists to discover three never-before-seen particles