Though the field of tissue engineering is still mostly experimental, skin cells, cartilage, and even a windpipe grown from samples of human cells have been implanted in patients so far.

But growing usable human tendon cells—which need to stretch and twist—has proved trickier. Over the past two decades, scientists have encouraged engineered tendon cells and tissue to grow and mature by repeatedly stretching them in one direction. However, this approach has so far failed to produce fully functional tissue grafts that could be used clinically, in human bodies.

A new study, published in Communications Engineering today, shows how humanoid robots could be used to make engineered tendon tissue that is more like the real thing.

“The clinical need is clearly there,” says Pierre-Alexis Mouthuy from the University of Oxford, who led the team. “If we can create grafts in vitro that can be of good enough quality to use in clinics, that would be really helpful for improving outcomes in patients. Any improvement would be more than welcome.”

The first step involved redesigning the test chamber that houses the cells, known as a bioreactor, to attach it to a humanoid robot shoulder that can bend, push, pull, and twist cells in the same way musculoskeletal tissues would.

While traditional bioreactors resemble rigid boxes, the team created a flexible one in which human fibroblast cells—elongated cells found in connective tissues—are grown on a soft plastic scaffold suspended between two rigid blocks. They attached this chamber to the robotic shoulder, which spent half an hour a day over 14 days replicating the kinds of raises and rotation movements a human would make.

Afterwards, the cells in the bioreactor were found to have reproduced more rapidly than samples that had not been stretched, and they expressed genes differently—although the researchers don’t know yet how that would translate to the quality of the graft. The team plans to investigate how cells grown in their new bioreactor compare with those grown in traditional stretch bioreactors. 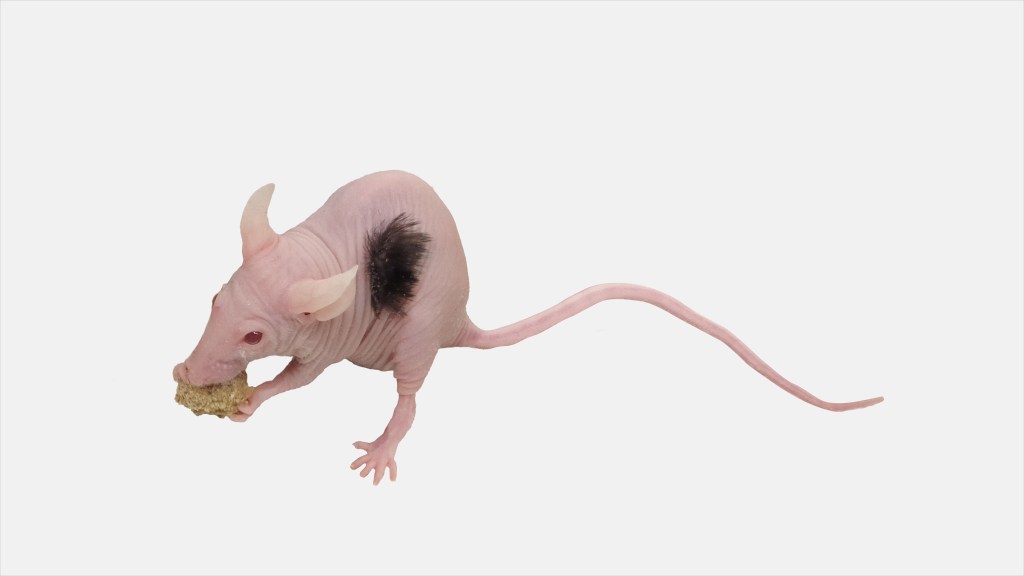 “Using robots for tissue engineering creates much more realistic biomechanical stimulations, which I see as a breakthrough,” says Dana Damian, a lecturer at the University of Sheffield, who was not involved in the study. “The next step is to establish that robot involvement shows a clear improvement over using conventional bioreactors.”

The technology could be used to produce tissue to repair tears in the rotator cuff tendons, a very common shoulder issue that can arise from a sports injury or a disease such as tendinitis, which is the most common cause of shoulder pain in adults. Typically, surgeons use sutures to reattach broken tendons to the bone, a repair that fails in around 40% of cases because of poor tissue healing. Tissue grafts grown using stimulation from humanoid robots might heal more successfully.

The technique is still some way from producing a fully functional tendon tissue graft, but the researchers say a similar approach could have other applications as well–creating better muscles or ligaments in bioreactors, for example. And the robots could be made to match the patient’s own physiology, personalizing the tissue they produce, the team suggests.

Correction: The name of the journal has been amended.