In December, researchers reported that huge and growing cracks have formed in the eastern ice shelf of the Thwaites Glacier, a Florida-size mass of ice that stretches 75 miles across western Antarctica.

They warned that the floating tongue of the glacier—which acts as a brace to prop up the Thwaites—could snap off into the ocean in as little as five years. That could trigger a chain reaction as more and more towering cliffs of ice are exposed and then fracture and collapse.

A complete loss of the so-called doomsday glacier could raise ocean levels by two feet—or as much as 10 feet if the collapse drags down surrounding glaciers with it, according to scientists with the International Thwaites Glacier Collaboration. Either way, it would flood coastal cities around the world, threatening tens of millions of people.

All of which raises an urgent question: Is there anything we could do to stop it?

Even if the world immediately halted the greenhouse-gas emissions driving climate change and warming the waters beneath the ice shelf, that wouldn’t do anything to thicken and restabilize the Thwaites’s critical buttress, says John Moore, a glaciologist and professor at the Arctic Centre at the University of Lapland in Finland.

“So the only way of preventing the collapse ... is to physically stabilize the ice sheets,” he says.

That will require what is variously described as active conservation, radical adaptation, or glacier geoengineering.

Moore and others have laid out several ways that people could intervene to preserve key glaciers. Some of the schemes involve building artificial braces through polar megaprojects, or installing other structures that would nudge nature to restore existing ones. The basic idea is that a handful of engineering efforts at the source of the problem could significantly reduce the property damage and flooding dangers that basically every coastal city and low-lying island nation will face, as well as the costs of the adaptation projects required to minimize them.

If it works, it could potentially preserve crucial ice sheets for a few more centuries, buying time to cut emissions and stabilize the climate, the researchers say.

But there would be massive logistical, engineering, legal, and financial challenges. And it’s not yet clear how effective the interventions would be, or whether they could be done before some of the largest glaciers are lost.

In articles and papers published in 2018, Moore, Michael Wolovick of Princeton, and others laid out the possibility of preserving critical glaciers, including the Thwaites, through massive earth-moving projects. These would involve shipping in or dredging up large amounts of material to build up berms or artificial islands around or beneath key glaciers. The structures would support glaciers and ice shelves, block the warm, dense water layers at the bottom of the ocean that are melting them from below, or both.

More recently, they and researchers affiliated with the University of British Columbia have explored a more technical concept: constructing what they’ve dubbed “seabed anchored curtains.” These would be buoyant flexible sheets, made from geotextile material, that could hold back and redirect warm water.

The hope is that this proposal would be cheaper than the earlier ones, and that these curtains would stand up to iceberg collisions and could be removed if there were negative side effects. The researchers have modeled the use of these structures around three glaciers in Greenland, as well as the Thwaites and nearby Pine Island glaciers.

If the curtains redirected enough warm water, the eastern ice shelf of the Thwaites could begin to thicken again and firmly reattach itself to the underwater formations that have supported it for millennia, Moore says.

“The idea is to return the system to its state around the early 20th century, when we know that warm water could not access the ice shelf as much as today,” he wrote in an email.

They’ve explored the costs and effects of strategically placing these structures in key channels where most of the warm water flows in, and of establishing a wider curtain farther out in the bay. The latter approach would cost on the order of $50 billion. That’s a big number, but it’s not even half what one proposed seawall around New York City would cost.

Researchers have floated other potential approaches as well, including placing reflective or insulating material over portions of glaciers; building fencing to retain snow that would otherwise blow into the ocean; and applying various techniques to dry up the bed beneath glaciers, eliminating water that acts as lubricant and thus slowing the glaciers’ movement.

Some scientists have criticized these ideas. Seven researchers submitted a response in Nature to Moore’s 2018 proposals, arguing that the concepts would be partial solutions at best, could in some cases inadvertently accelerate ice loss, and could pull attention and resources from efforts to eliminate the root of the problem: greenhouse-gas emissions.

The lead author, Twila Moon, a scientist at the National Snow and Ice Data Center at the University of Colorado, Boulder, says the efforts would be akin to plugging a couple of holes in a garden hose riddled with them.

And that’s if they worked at all. She argues that the field doesn’t  understand ice dynamics and other relevant factors well enough to be confident that these things will work, and the logistical challenges strike her as extreme given the difficulty of getting a single research vessel to Antarctica.

There would also be significant governance and legal obstacles, as Charles Corbett and Edward Parson, legal scholars at University of California, Los Angeles, School of Law, noted in a forthcoming essay in Ecology Law Quarterly.

Notably, Antarctica is governed by a consortium of nations under the Antarctic Treaty System, and any one of the 29 voting members could veto such proposals. In addition, the Madrid Protocol strictly limits certain activities on and around Antarctica, including projects that would have major physical or environmental impacts.

Corbett and Parson stress that the obstacles aren’t insurmountable and that the issue could inspire needed updates to how these regions are governed amid the rising threat of climate change. But they also note: “It all raises the question of whether a country or coalition could drive the project forward with sufficient determination.”

Moore and others have noted in earlier work that a “handful of ice streams and large glaciers” are expected to produce nearly all the sea-level rise over the next few centuries, so a few successful interventions could have a significant impact. 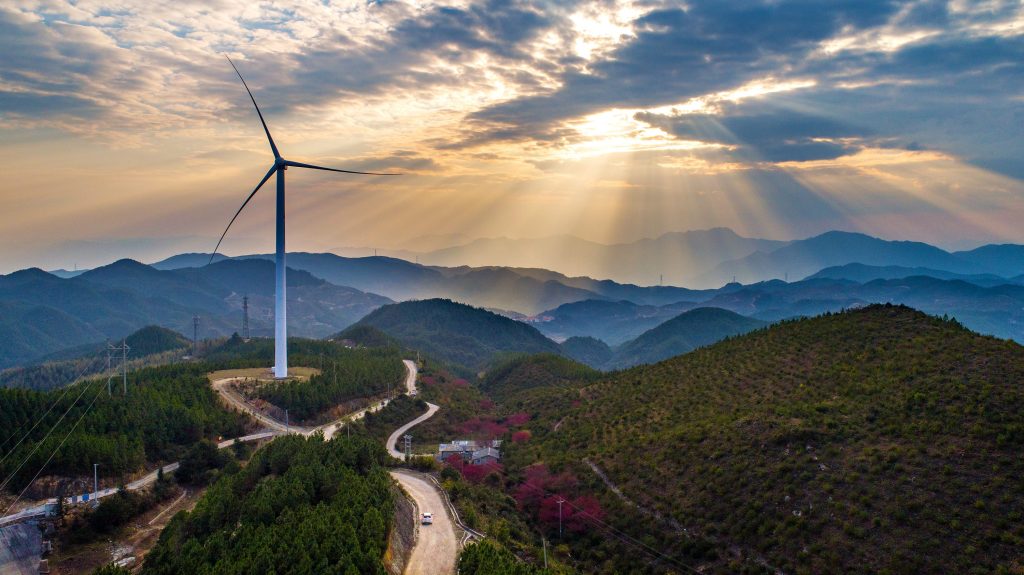 But Moore readily acknowledges that such efforts will face vast challenges. Much more work needs to be done to closely evaluate how the flow of warm water will be affected, how well the curtains will hold up over time, what sorts of environmental side effects could occur, and how the public will respond. And installing the curtains under the frigid, turbulent conditions near Antarctica would likely require high-powered icebreakers and the sorts of submersible equipment used for deep-sea oil and gas platforms.

As a next step, Moore hopes to begin conversations with communities in Greenland to seek their input on such ideas well ahead of any field research proposals. But the basic idea would be to start with small-scale tests in regions where it will be relatively easy to work, like Greenland or Alaska. The hope is the lessons and experience gained there would make it possible to move on to harder projects in harsher areas.

The Thwaites would be at the top rung of this “ladder of difficulty.” And the researchers have been operating on the assumption that it could take three decades to build the public support, raise the needed financing, sort out the governance challenges, and build up the skills necessary to undertake such a project there.

There’s a clear problem with that timeline, however: the latest research suggests that the critical eastern buttress may not even be there by the end of this decade.