In the waning weeks of 2017, many residents of Cape Town, South Africa, lined up day and night to fill old jugs with water from the city’s few natural springs. Palpable angst hung in the air. After months of warnings through an anomalously long drought, Cape Town was on the verge of becoming the world’s first major city to run out of water. Freshwater dams had dipped below 25% of capacity, and levels continued to fall. If the dams fell to 13.5% of capacity, the municipal water network would shut down, and millions of residents would face severe water restrictions.

Four months later, the rains returned, and dam levels rose. But the shadow of Day Zero still lingers over the city. “The citizens of Cape Town have not forgotten the fear caused by the drought and potential for the city to have run out of water,” says Kevin Winter, a lecturer in environmental and geographical science at the University of Cape Town.

Thanks to the memory of Day Zero, Winter says, average daily water use in the city is between 700 and 800 million liters, about half what it was in 2014. But even if consumption remains low, the next drought could challenge those efforts. And scientists believe that Cape Town will face more sustained droughts over the next 100 years because of climate change.

Although drought instigated the water crisis, experts say it was exacerbated by existing issues, including poor water management and infrastructure problems at dams and other collection points.

The city has a plan to address the situation. In consultation with researchers and scientists, it outlined a new water strategy in 2020 that aims to make the city’s water supply more resilient to future droughts. The planned approaches include diversifying water sources to include groundwater from wells and boreholes, recycled stormwater, treated wastewater, and household gray water, which could be reused for gardening and other applications that don’t require something clean enough to drink. There are also plans for more desalination, controls on water use, leak reduction, and infrastructure investment.

While the path is laid out, finding the political will to execute these reforms might be difficult. Expanding access to water has been a point of contention for the ruling African National Congress since the fall of apartheid in 1994. In most shantytowns, at least 2 million residents (out of Cape Town’s total population of about 4.6 million) can use city water only at communal access points. The government has routinely promised—and failed—to improve essential services like these for millions of poor South Africans. 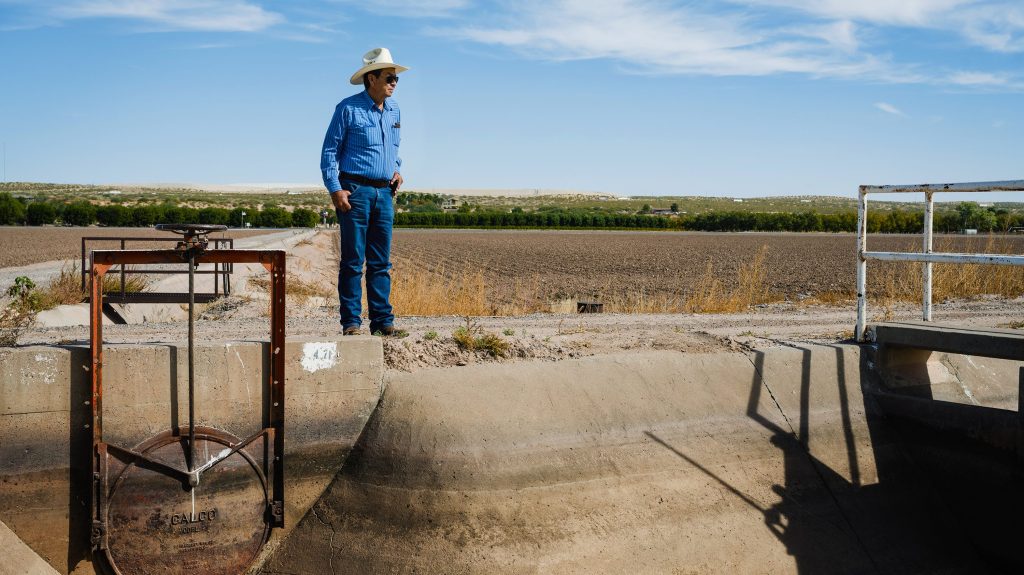 El Paso was "drought-proof." Climate change is pushing its limits.

This desert city has spent decades preparing for drought. Now climate change is forcing us to ask just how far adaptation can go.

All told, the city’s plan for better water resiliency calls for an investment of R5.4 billion ($335 million). As part of its water strategy, the city wants to build a new R1.8 billion ($112 million) desalination plant with a capacity of 50 million liters per day by 2026. At the same time, the three desalination plants commissioned in 2017 to combat Day Zero are being dismantled. Both the city and its contractors have been tight-lipped as to the exact reason why the plants have been decommissioned, but one contractor said there was higher demand in “other areas.”

The private sector is not necessarily waiting for the city to remedy its water woes. The wine industry, for example, was hit exceptionally hard by the drought. Since then, many vineyards have established state-of-the-art water management systems designed around the concept of self-sufficiency. Tactics include reusing treated wastewater, collecting rainwater, and using elaborate irrigation systems that focus on reducing water waste. Vineyards have also spent heavily on internal research to ensure they are employing the best methods science has to offer.

Even so, Gerard Martin, the executive manager of Winetech, a nonprofit that receives funding from the South African wine industry, feels that at this stage he doesn’t know if either the city or the industry is ready for the next drought. “We are certainly preparing ourselves to address this in the future,” he says.

Joseph Dana is a writer based in Cape Town, South Africa.