At long last, physicists from Harvard and MIT have found the killer application for quantum computing: a Mario Bros. GIF made from qubits. The qubits (quantum bits) can also be arranged in a Space Invaders design, or Tetris, or any other shape—your geometrical wish is the qubits’ command.

The GIFs were offered up by QuEra Computing, a Boston startup emerging from stealth, to show off the programmability of their 256-qubit quantum simulator—a special-purpose quantum computer built for solving certain types of problems.

The QuEra machine is the latest leap in scaling up quantum computing to make it more powerful and capable of tackling practical problems. More qubits mean more information can be stored and processed, and researchers developing the technology have been racing to continually raise the bar.

Quantum supremacy from Google? Not so fast, says IBM.
The rival maker of quantum computers is disputing the much-vaunted claim that Google has hit a new milestone.

In 2019, Google announced that its 53-qubit machine had achieved quantum supremacy—performing a task not manageable by a conventional computer—but IBM challenged the claim. The same year, IBM launched its 53-bit quantum computer. In 2020, IonQ unveiled a 32-qubit system that the company said was the “world’s most powerful quantum computer.” And just this week IBM launched its new 127-qubit quantum processor, which the press release described as a “minor miracle of design.” “The big news, from my perspective, is it works,” says Jay Gambetta, IBM’s vice-president of quantum computing.

Now QuEra claims to have made a device with far more qubits than any of those rivals.

The ultimate goal of quantum computing, of course, is not to play Tetris but to outperform classical computers in solving problems of practical interest. Enthusiasts reckon that when these computers become powerful enough, perhaps in a decade or two, they might bring transformative effects in fields such as medicine and finance, neuroscience and AI. Quantum machines will likely need thousands of qubits to manage such complex problems.

The number of qubits, however, is not the only factor that matters.

QuEra is also touting the enhanced programmability of its device, in which each qubit is a single, ultra-cold atom. These atoms are precisely arranged with a series of lasers (physicists call them optical tweezers). Positioning the qubits allows the machine to be programmed, tuned to the problem under investigation, and even reconfigured in real time during the computation process.

“Different problems are going to require the atoms to be placed in different configurations,” says Alex Keesling, QuEra’s CEO and co-inventor of the technology. “One of the things that’s unique about our machine is that every time we run it, a few times a second, we can completely redefine the geometry and the connectivity of the qubits.”

QuEra’s machine was built from a blueprint and technologies refined over several years, led by Mikhail Lukin and Markus Greiner at Harvard and Vladan Vuletić and Dirk Englund at MIT (all are on QuEra’s founding team). In 2017, an earlier model of the device from the Harvard group used only 51 qubits; in 2020, they demonstrated the 256-qubit machine. Within two years the QuEra team expects to reach 1,000 qubits, and then, without changing the platform much, they hope to keep scaling up the system beyond hundreds of thousands of qubits.

It’s QuEra’s unique platform—the physical way that the system is assembled, and the method by which information encoded and processed—that should allow for such leaps of scale.

While Google’s and IBM’s quantum computing systems use superconducting qubits, and IonQ uses trapped ions, QuEra’s platform uses arrays of neutral atoms that produce qubits with impressive coherence (that is, a high degree of “quantumness”). The machine uses laser pulses to make the atoms interact, exciting them to an energy state—a “Rydberg state,” described in 1888 by the Swedish physicist Johannes Rydberg—at which they can do quantum logic in a robust way with high fidelity. This Rydberg approach to quantum computing has been worked on for a couple of decades, but technological advances—for instance, with lasers and photonics—were needed to make it work reliably.

When the computer scientist Umesh Vazirani, director of the Berkeley Quantum Computation Center, first learned about Lukin’s research along these lines, he felt “irrationally exuberant”—it seemed like a marvelous approach, though Vazirani questioned whether his intuitions were in touch with reality. “We’ve had various well-developed paths, such as superconductors and ion traps, that have been worked on for a long time,” he says. “Shouldn’t we be thinking about different schemes?” He checked in with John Preskill, a physicist at the California Institute of Technology and the director of the Institute for Quantum Information and Matter, who assured Vazirani that his exuberance was justified.

Preskill finds Rydberg platforms (not just QuEra’s) interesting because they produce strongly interacting qubits that are highly entangled—“and that’s where the quantum magic is,” he says. “I’m pretty excited about the potential on a relatively short time scale to discover unexpected things.”

In addition to simulating and understanding quantum materials and dynamics—which Lukin calls “the first examples of useful quantum advantage involving scientific applications”—the researchers are also working on quantum algorithms for solving computational optimization problems that are NP-complete (that is, very hard).

One of QuEra’s investors is Rakuten, a Japanese internet services, e-commerce, and fintech company, which is interested in exploring the problem of optimizing antenna locations for 4G and 5G mobile services. “Also, the technology has promise for solving many optimization problems from delivery routing, stock portfolio, search engines to recommendations,” says Takuya Kitagawa, Rakuten’s chief data officer. “The dream is big.”

Preskill, however, isn’t particularly optimistic that QuEra’s machine will outperform classical algorithms for optimization problems. He’s the one who coined the term quantum supremacy (describing the point at which quantum computers can do things that classical computers can’t), and he notes: “We don’t have strong theoretical arguments that we’ll see quantum advantage in optimization any time soon. But it is certainly worthy of investigation.”

And Preskill is keen on QuEra’s plan to make its platform widely accessible for research and development. Having a larger community of people fooling around and playing with the machines, he says, will help to figure out what they’re good at. Hopefully, they won’t spend their time just playing Tetris and Space Invaders. 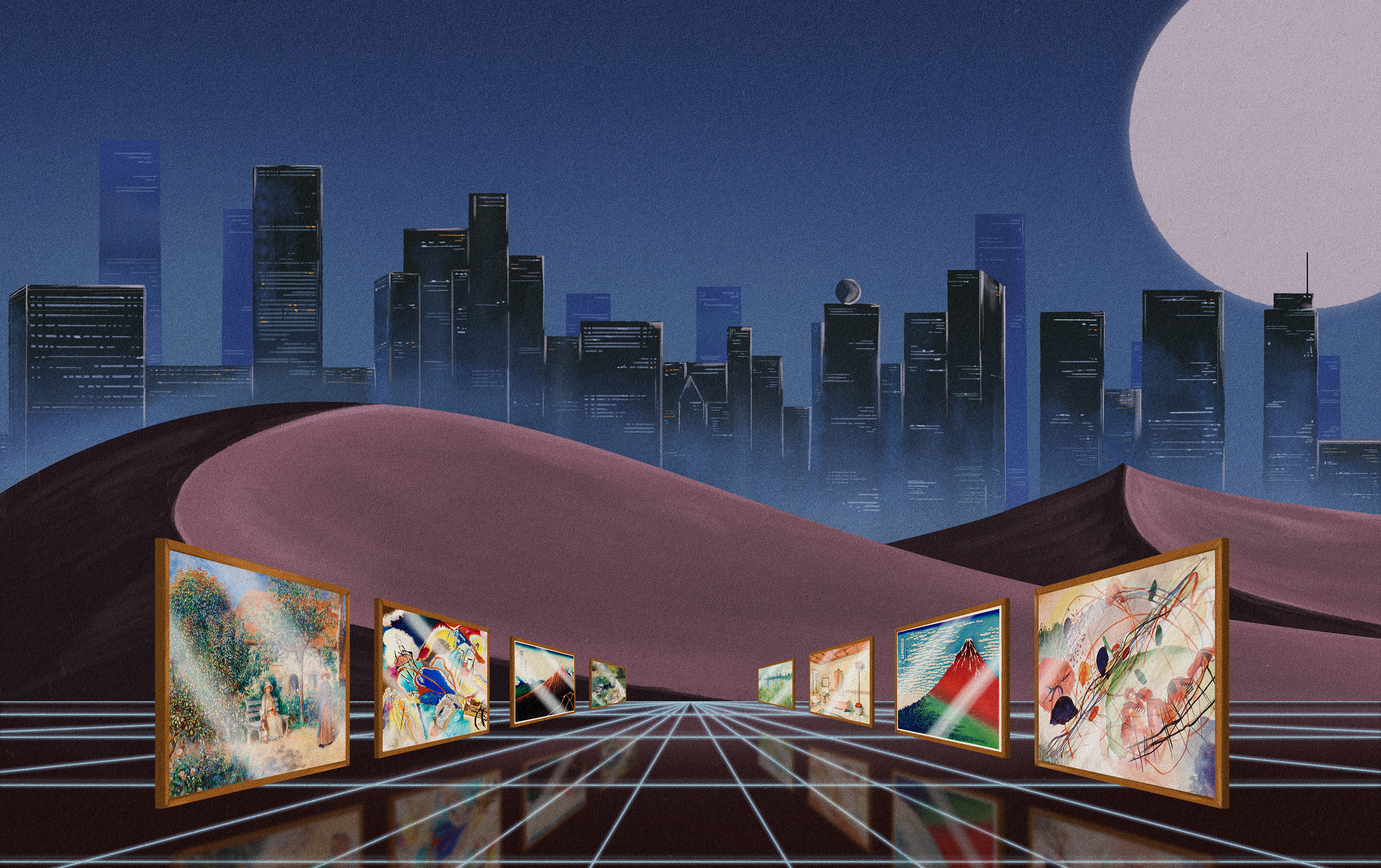