Nicki Washington could be mistaken for a social scientist. Washington has long argued that computer scientists like her should better understand how their own identities affect their work. She joined Duke University in June 2020 and launched a groundbreaking course that analyzes how race, gender, and class influence the way technologies get developed.

We spoke about computing’s challenges around diversity, equity, and inclusion (DEI) and how she found her way in the field. This interview has been condensed and lightly edited for clarity.

Q: The students in Duke’s computer science department are overwhelmingly white or Asian men. What made you decide to discuss race, gender, and class in your course?

A: Being well aware of the lack of diversity in tech, I always worked to get more Black and brown students into computing early. After a while, I realized that it no longer made sense, because they are not going to stay if they’re experiencing racism. We have to change the mindset of a workforce that is overwhelmingly white, Asian, and male and get them to recognize that new perspectives lead to more innovation.

Q: You say computer science needs a stronger dose of social sciences. Why?

A: The problems in technology don’t begin with technology; they begin with the environment where people are learning and working. Some disciplines, like health care, teach cultural competence because they work with clients and patients from a range of backgrounds and identities. Why are we not doing this in computing when the technology we’re developing impacts the same people in ways that are equally as harmful? 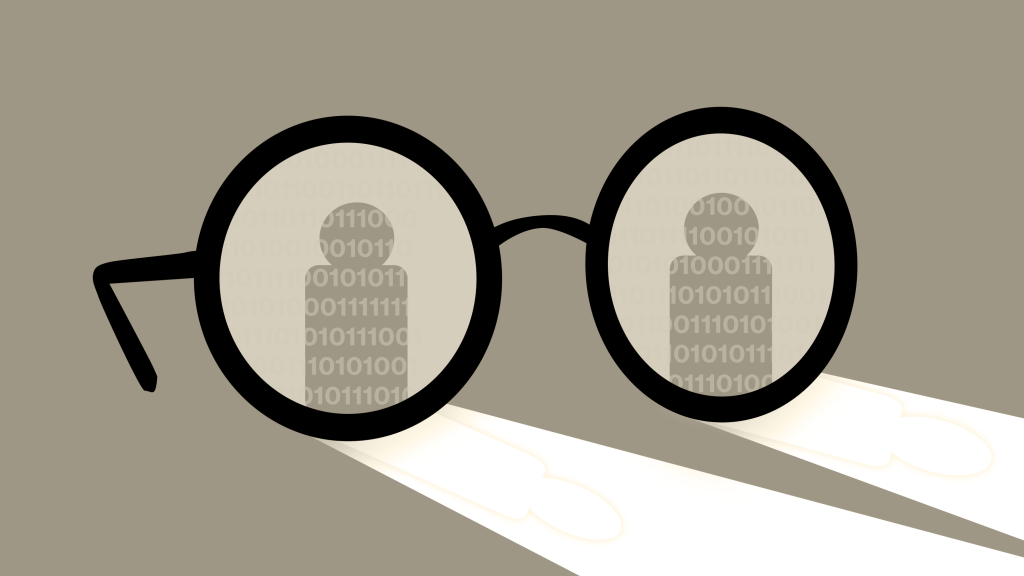 How our data encodes systematic racism
Technologists must take responsibility for the toxic ideologies that our data sets and algorithms reflect.

A: Because they’re focused on increasing numbers and representation. But once you have more minoritized people, then what? If you haven’t changed the environment, you’ll lose them as quickly as you get them.

From college to industry, every effort has been focused on the deficit of people with the most marginalized or minority identities. They are not the issue; the issue is everyone who marginalizes them.

Q: What can those in power do?

A: People in positions of power have to recognize that they’re not the most knowledgeable about these things. So, first and foremost, listen to Black women! Black women have been telling us on so many levels what the issues are. Second, allow yourself to be as uncomfortable as possible and sit with that discomfort, which means unlearning and yielding space.

Q: How did having a mom who was a computer scientist affect your career decisions?

A: When Mom graduated college in 1973, she was marginalized, ignored, and had to deal with problematic managers. She also had a small group of friends who graduated from Black colleges and started at IBM at the same time. So when people talk about how representation matters, it really did for me. It was normal for me to see programmers, engineers, and managers who looked like me.