The first person to write about the “metaverse” was Neal Stephenson in his 1992 novel Snow Crash, but the concept of alternative electronic realms, including the “cyberspace” of William Gibson’s 1984 novel Neuromancer, was already well established.

In contrast to what we typically think of as the internet, a metaverse is a 3D immersive environment shared by multiple users, in which you can interact with others via avatars. A metaverse can, with the support of the right technology, feel like real life, with all the usual elements of work, play, trade, friendship, love—a world of its own.

Perhaps the best-known prototype metaverse is the online virtual world Second Life, whose very name implies an alternate existence. Other games might also be said to be metaverses in their own right: World of Warcraft, Everquest, Fortnite, Animal Crossing. Each of these offers its own version of an immersive world, although they don’t quite have the ability to completely take over your senses. Most users experience these games from the outside looking in: screens front and center, with speakers on the sides. Actions are mediated by a keyboard, mouse, trackpad, or game controller instead of players’ hands and feet.

Technology is starting to change that. High-density screens, virtual-­reality goggles and glasses, surround sound, and spatial audio are putting more genuinely immersive experiences within reach. Cameras are gaining 3D capabilities, and single microphones are giving way to microphone arrays that capture sound with better depth and position. Augmented reality, which overlays virtual objects onto a video feed of the real world, provides a bridge between purely virtual and analog or real experiences. There is progress toward adding a sense of touch, too, in the form of multi­touch screens, haptic technologies, control gloves, and other wearables. Wraparound environments like Industrial Light and Magic’s Stagecraft are within reach only to certain industries for now but may see wider use as technology follows the typical curve of adoption and commoditization.

The tech giants weigh in

The core ideas of a metaverse can be found most readily in games. But that’s likely to change, as evidenced by the way certain tech CEOs are now talking openly about how a metaverse might work for them. Facebook’s Mark Zuckerberg and Microsoft’s Satya Nadella have already publicly mused about the possibilities.

Zuckerberg uses the term “embodied internet” for his version of the metaverse: he imagines a system that is already much like Facebook’s now-familiar communities, photos, videos, and merchandise, but instead of looking at that content, in Zuckerberg’s vision you’d feel as if you were inside and surrounded by the content—an experience he presumably aims to deliver with technologies from Facebook-owned Oculus VR.

Nadella, meanwhile, has called Microsoft’s Azure cloud services and other offerings a “metaverse stack”—he’s used the phrase “digital twin” in reference to a system in which users can engage with data, processes, and each other as richly in virtual form as in reality, only with greater speed and flexibility. Microsoft’s Surface and HoloLens technologies would then play the role that Oculus would for Facebook.

Let’s say these visions come to fruition. Would that be a good thing? Given all the misinformation and loss of privacy produced by the old-fashioned internet, it’s easy to be skeptical about what massive technology companies might do with a metaverse. Just like the internet and social media, the metaverse can and will be misused. Deepfake technology can already produce images that are indistinguishable from photographs. People can be misled by much less. How much more powerful might an immersive environment prove to be?

What’s it really good for?

Those important caveats aside, though, there is reason to believe a metaverse could actually empower us to do quite a bit.

Metaverses have already been employed to let potential customers experience real estate and merchandise (Ikea furniture, Apple phones and computers)—but those functions are nice-to-haves, not essentials. A truly immersive metaverse could go much further.

For one thing, there’s therapeutic potential for the likes of PTSD, anxiety, and pain. Programs for burn victims at the University of Washington, pediatric patients at Children’s Hospital Los Angeles, and women in labor at Cedars-Sinai indicate that virtual reality helps mitigate pain in a very real way. These initiatives involve synthetic environments where patients connect alone; a fully realized metaverse, with family and caregivers also “dialing in,” could have additional benefits. 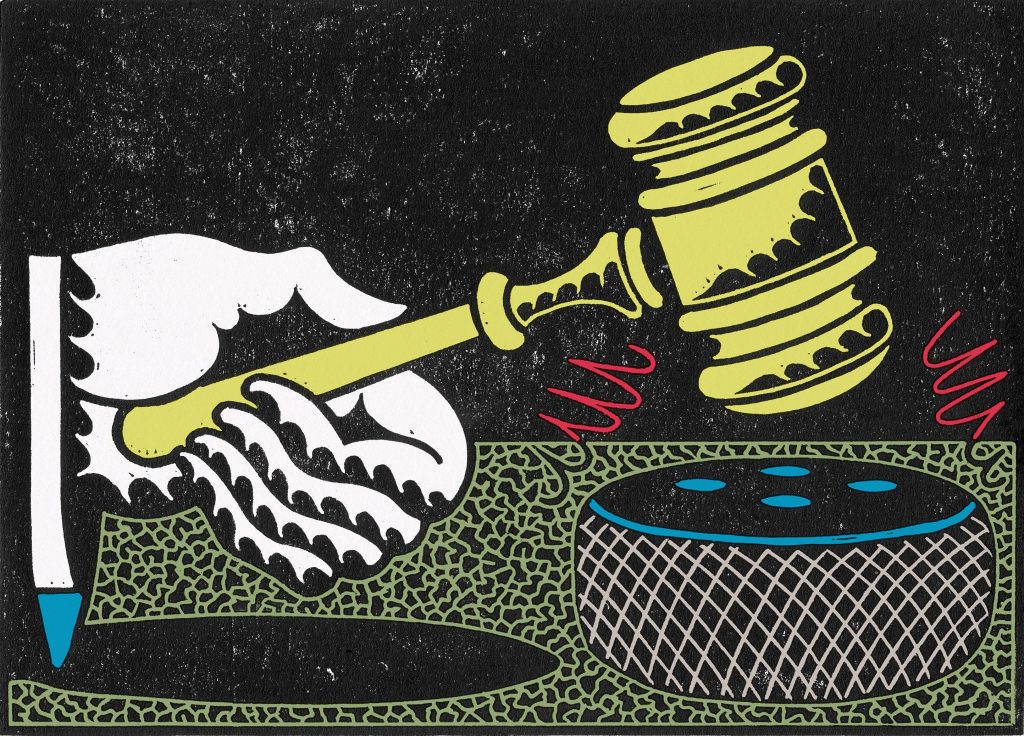 What the 1930s can teach us about dealing with Big Tech today
The Great Depression offers lessons for how to give ordinary people a say in the economic recovery from covid-19.

Immersive environments can also help people experience things that would otherwise be out of reach. Projects at Rensselaer Polytechnic Institute and Penn State, as an example, have sought to change attitudes toward climate change by letting people viscerally experience the results of irreversible global warming.

Immersion might also help us understand each other. The National Center for Civil and Human Rights in Atlanta has an exhibit where participants experience being the target of racist taunts and threats. With audio alone, this is revelatory; if similar experiences were made available to more people, in a manner that included visuals and haptics, metaverse technologies could be used to advance the cause of diversity, equity, and inclusion by helping people empathize with marginalized groups and understand the effects of systemic prejudice.

The metaverse can and should become newsworthy for reasons other than being some privileged executive’s dream. A fully realized metaverse can stand not only as a feat of technological innovation and engineering but also, with the right applications, as a vehicle for good in the real world we all inhabit.

John David N. Dionisio is a professor of computer science in the Seaver College of Science and Engineering at Loyola Marymount University.