One of the last messages that Vaiva Bezhan sent on Facebook Messenger on Monday afternoon, Central European Time, was a bit of a cliffhanger—and incredibly time sensitive.

The Lithuanian photojournalist is co-organizer of the Afghan Support Group, one of many volunteer initiatives trying by any means possible to help evacuate vulnerable Afghans in the wake of the Taliban takeover. She was writing to ask if she could add someone to a flight manifest for one of the few volunteer-coordinated evacuation flights still leaving the country.

But this crucial question would go unanswered for hours, after all Facebook’s services—including Facebook.com, WhatsApp, Messenger, and Instagram—suddenly became unavailable from around 11:40 a.m. US Eastern time. The outage was due to changes to Facebook’s backbone routers, the firm said in a blog post. Those changes meant that traffic was not being handled properly by the Domain Name System (DNS), a tool that directs traffic and tracks addresses across the internet. In total, Facebook’s apps and sites were down for almost six hours.

For many internet users in the United States, the outage was a minor annoyance. But for the millions of people around the world who rely on Facebook’s products to access the internet, including Afghans that already feel abandoned by the international community's withdrawal in mid-August, the sudden downtime was far more serious.

For much of the world, Facebook has become “synonymous with the internet,” says Sarah Aoun, vice president for security at the Open Technology Fund, a US nonprofit that supports technology projects like the private browser Tor and encrypted message service Signal. That made the outage the equivalent of nothing less than “a big infrastructure collapse,” she says.

The outage also came at an inauspicious time for Facebook. On Sunday, just hours before the outage, the CBS television program 60 Minutes aired a highly anticipated interview with a Facebook whistleblower, Frances Haugen, who has leaked a number of documents suggesting the firm knew that its products were bad for teen girls, among other revelations. She is due to testify before the US Senate later today. Facebook is also fighting an antitrust investigation in the US that could force it to sell Instagram and WhatsApp.

More than 3.5 billion people around the world use Facebook’s suite of social networks and apps, including Facebook.com, Messenger app, Instagram, and WhatsApp, among others. The country with the largest population of Facebook users is India, with an estimated 340 million users. (The United States, by contrast, has an estimated 200 million users.)

This was by design. For years, Facebook has been working to expand internet access in the developing world—which would also expand its own user base. The company has explored the use of satellites, drones, and radio-linked wireless networks. It has partnered with local telecommunication firms to improve physical internet infrastructure.

In 2013 Facebook launched Internet.org, an initiative that allowed users to access Facebook, and certain other websites, without incurring any data charges. This was part of Mark Zuckerberg’s grand plan to get the world online by providing internet access to the 85% of the world (at the time) that had access to cellular data. 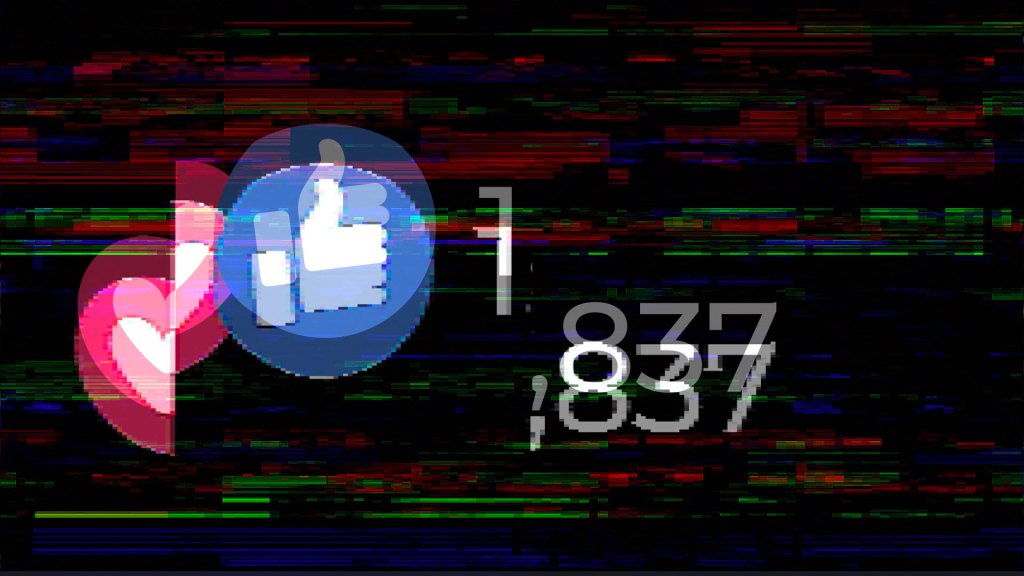 But in 2016, the program (by now renamed Free Basics) was banned by India’s Telecom Regulatory Authority, which claimed that it violated net neutrality. Despite that setback, it has continued to roll out, with less fanfare, to other countries in the developing world. In 2018, Facebook said Internet.org had put 100 million people online. In 2019, FreeBasics was available in 65 countries, around 30 of them in Africa. Last year, the firm began rolling out Facebook Discover, which allows internet users to access low-bandwidth traffic to all websites (not just Facebook properties) even if they’ve run out of data.

Versions of these programs also exist in Afghanistan, where many new internet users equate Facebook, Facebook Messenger, and WhatsApp with the whole internet. Even among those who have broader access to the full web, Facebook’s suite of products play a vital role. WhatsApp calls, for example, have long since replaced more expensive—and less secure—phone calls globally. Around the world, many small businesses rely on Facebook’s tools to sell and advertise their products.

All of this means that even temporary outages have a big effect, both for advocacy organizations, like the ad hoc groups helping Afghans escape the country, and the vulnerable individuals that are already isolated, like the Afghans in hiding, afraid of Taliban retribution, and waiting for news—often via Whatsapp—for updates.

They "are already incredibly fatigued and anxious. Losing connection with each other and with trusted allies in the outside world is… devastating" says Ruchi Kumar, an Istanbul-based Indian journalist (and MIT Technology Review contributor) who is also involved in Afghan evacuation efforts. "A number are on the verge of suicide, given the deaths and violence they've been witnessing this past month." The unexplained outage of their primary channel of communication with the outside world compounded the despair, uncertainty, and feelings of abandonment. Losing a chance for evacuation, meanwhile "is literally life or death."

It was past midnight for Kumar and Bezhan when Facebook began coming back to life, but even then, some of its functionalities, including search and notifications, were not yet available. Bezhan hadn’t heard back yet about whether she could add that additional name for evacuation.

But she was also concerned that her Afghan friends might be jumping to conclusions about what caused the outage. For weeks since the fall of Kabul, there had been rumors that the Taliban had cut access to the internet. “I bet they are creating rumors and coming up with stories about how the new government is blocking the media,” she says.

They wouldn’t be alone. Responding to similar concerns, a spokesperson for the Democratic Republic of Congo’s ministry of communication—a country known for government-induced Internet shutdowns— took to Twitter to set the record straight: “The internet connection has not been cut,” he wrote at 4:05 p.m. ET. “It is a global blackout crippling WhatsApp, Facebook, and Instagram. Other applications like Twitter are functioning normally. The same goes for the rest of the web.”

This story has been updated with details from Kumar about the impact of the outage.

The Facebook whistleblower says its algorithms are dangerous. Here’s why.

Frances Haugen’s testimony at the Senate hearing today raised serious questions about how Facebook’s algorithms work—and echoes many findings from our previous investigation.

Old and overtly anti-Semitic fantasies are gaining new adherents, and far-right activists have been working to convert anti-lockdown beliefs to anti-Semitism too.