Sarah, a 36-year-old woman living in California, had lived with chronic depression for five years. She felt suicidal multiple times an hour and was unable to make decisions about basic questions like what to eat. Nothing she had tried to treat it, including electroconvulsive therapy, had helped.

Then, in June 2020, she had an implant inserted into her skull that zaps the parts of her brain that cause her illness. The remarkable results, published in Nature Medicine today, raise the prospect of personalized treatments for people with severe mental illnesses that don’t respond to therapy or medication.

“My depression has been kept at bay, and that’s allowed me to start rebuilding a life that’s worth living,” Sarah said at a press conference. (Her surname was not given.)

Installing the device involved multiple steps. First, the team from the University of California, San Francisco, used 10 electrodes to map Sarah’s brain activity. This phase took 10 days, during which time the team found that high levels of activity in a specific part of Sarah’s amygdala predicted the onset of severe depression. They also established that a small burst of electricity to another region of her brain, called the ventral striatum, significantly improved these symptoms. Next, they implanted a neurostimulation device and set it up to trigger a tiny pulse of electricity in that area when it detects high levels of activity associated with depression symptoms.

Sarah (pictured above) can’t feel these electricity bursts, which is just as well, since they go off up to 300 times a day; each lasts for six seconds. The device doesn’t deliver any zaps at night because they lead to feelings of energy and alertness, which could interfere with Sarah’s ability to sleep.

Before the device was implanted, Sarah had a score of 36 out of 54 on the Montgomery-Åsberg Depression Rating Scale, a scoring system commonly used to rate the severity of these symptoms. After two weeks, her score fell to 14. Now it is under 10.

Sarah says the improvement in her mental health was as rapid as it was powerful.

“I had a real ‘aha!’ moment. I felt an intensely joyous sensation, and depression became a distant nightmare,” she said. “Crucially, it also made me realize that depression is not a personal failing but a treatable illness.”

The idea of therapeutic shots of electricity to the brain isn’t new: deep brain stimulation (DBS) has been used as a treatment for tens of thousands of patients with Parkinson’s disease and epilepsy. In fact, the device in Sarah’s brain is FDA-approved for epilepsy (her physicians had to obtain a special exemption license for the trial). However, it’s been hard to get it to work for patients with depression, because that disorder involves activity in different parts of the brain for different people. There is no single brain map for depression, and there never will be. 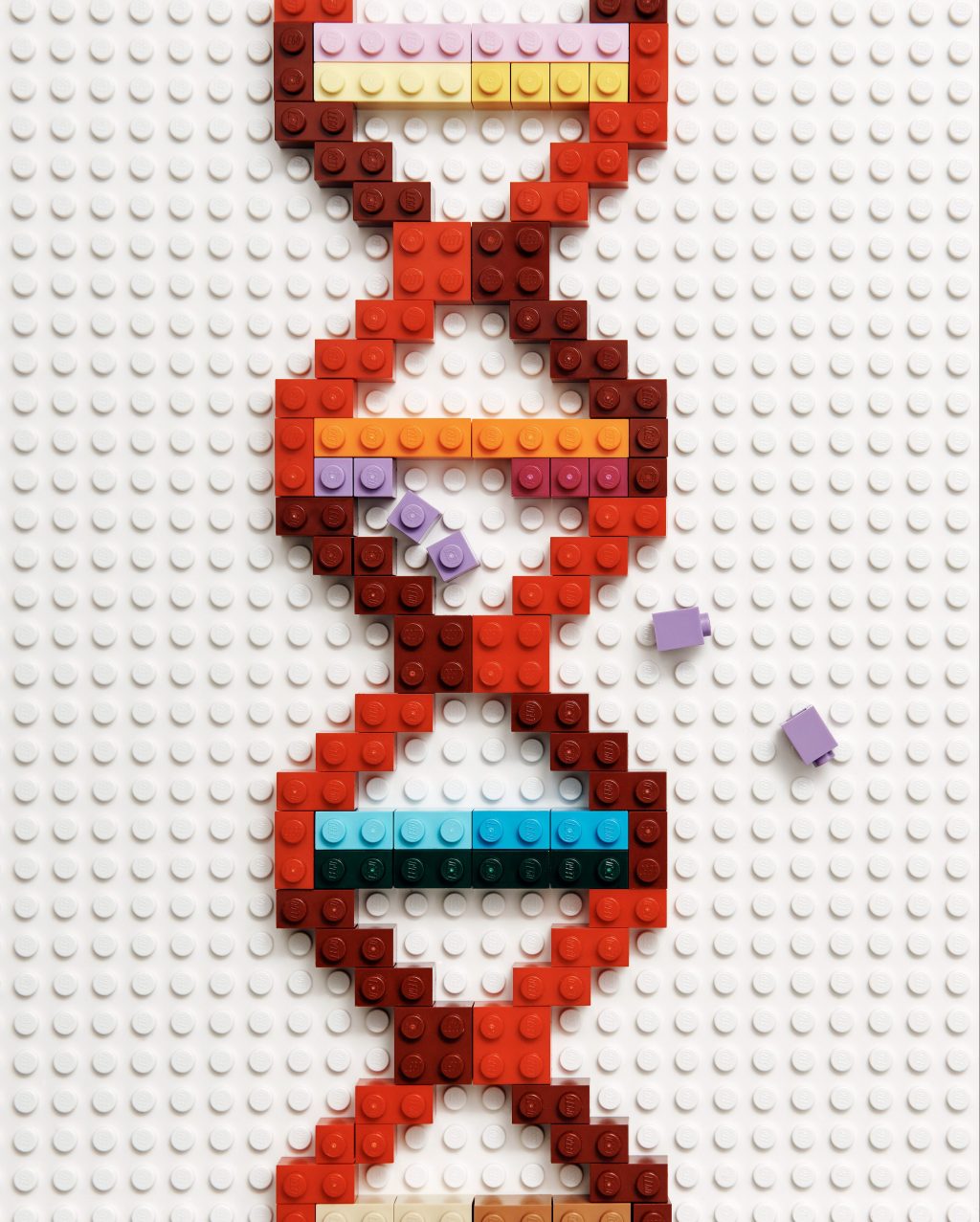 For years scientists have tried to find a gene for conditions like schizophrenia, Alzheimer’s and autism. But the real source could lie in a much more complex genetic puzzle.

That’s why the idea of personalized treatment is so tantalizing. This trial is just a study of a single patient, but it’s promising nonetheless.

“The big question is whether you can adapt and scale this approach. For that, you need more data from more patients,” says Helen S. Mayberg, a neurologist who has spent decades studying the potential for DBS to treat depression.

The research team has already enrolled two more patients and is hoping to recruit another nine. They’re still a long way away from seeking FDA approval for the approach. It’s an invasive, expensive procedure that requires weeks of fine-tuning and a full day of surgery, so it is only really suitable for those in whom other treatments have failed.

The big hope is that one day the need for surgery might be eliminated thanks to new technologies that allow deep brain stimulation without implanted electrodes, according to neurosurgeon Edward Chang, one of the paper’s coauthors. Existing devices are not as precise as an implant in the skull, but they may eventually become more so.

Roi Cohen Kadosh, a cognitive neuroscientist at the University of Surrey in the UK, is working on exactly this challenge, and he predicts that it will eventually be possible to deliver the benefits of Sarah’s implant from a device that sits outside the skull.

“This is where the future will go,” he says.