As covid-19 continues to evolve in the US, researchers are now developing the next generation of therapeutics, including a new approach that could help reduce the time it takes to recover from the disease.

While existing treatments include antivirals, antibodies, and steroids, scientists in the US and Europe are now focusing on creating decoys of the receptors the virus normally binds to, potentially neutralizing its harmful effects.

To develop the new therapy, scientists first had to engineer mice with a variant of the human protein known as angiotensin-converting enzyme 2, or ACE2. This resides on the surface of cells and helps regulate phenomena such as healing, inflammation, and blood pressure. 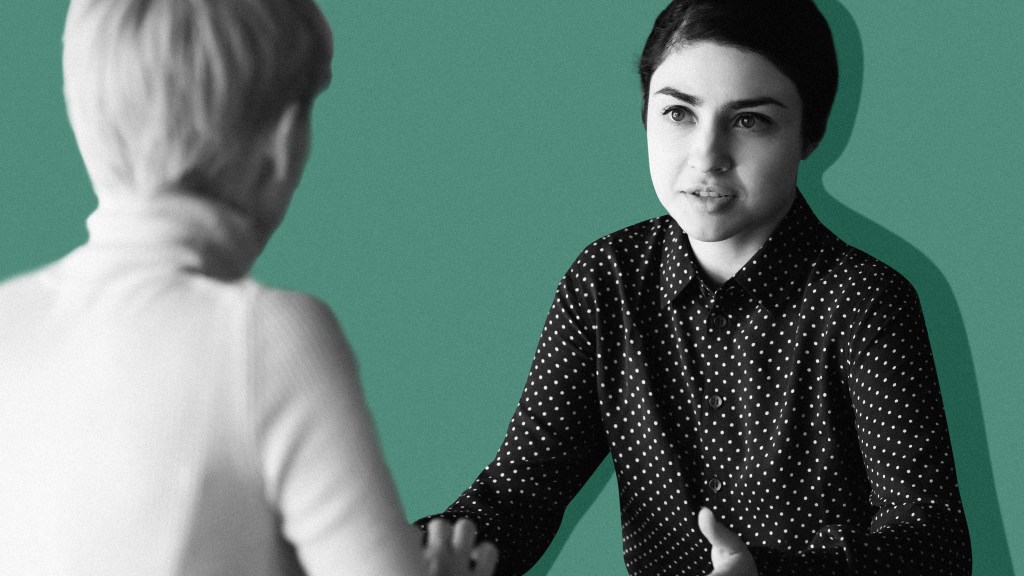 How to talk to vaccine-hesitant people

Not all unvaccinated folks are anti-vaxxers. Kindness and non-judgmentalism will get you far when talking to them.

While ACE2 receptors can be found on cells all over the body, they are especially prevalent inside the lungs, heart, kidneys, and liver—organs the disease typically attacks.

To protect the real ACE2 receptors, here’s how the decoy does its job:

Usually, spike proteins on the virus’s surface act like keys to ACE2 receptors, opening up the doorway to infection. But the decoys, administered intravenously or through the nose depending on the stage of the disease, intercept the spike protein, leading it away from real receptors. After infection, the treatment could reduce the viral load inside the body, which might mean faster recovery times for patients.

In one study led by Daniel Batlle, a professor of medicine at Northwestern University, mice that were infected with the disease and got the treatment had only mild symptoms compared with animals that went untreated, which died.

As of today, only one clinical trial of the ACE2 product has been completed in patients with moderate to severe symptoms. Even so, more and more researchers are supporting the new therapeutic.

Batlle’s team began working on decoy proteins in January 2020 after learning about the first US case, building on knowledge gleaned from China’s 2003 SARS-CoV outbreak.

“We knew that it would be very likely that the receptor for SARS-CoV-2 would be ACE2, since it had been previously shown to be the case for SARS-CoV,” Batlle says.

But applying that knowledge wasn’t so straightforward. Michael Jewett, a professor of chemical engineering at Northwestern University who was not involved in the study, compares the intricate process of making a decoy to an especially fiendish puzzle.

“Reengineering complex biological systems can be tricky,” Jewett says. “It’s kind of like solving a puzzle and every time you put one piece in, the rest of the puzzle changes.”

Jewett also says that compared with antibody treatments, decoys should be lower in cost and easier to use. And some experts are optimistic about the decoy’s ability to ward off both the original viral strain and mutations to come.

In another study, using a process called deep mutational scanning, Erik Procko, a professor of biochemistry at the University of Illinois Urbana-Champaign, was able to view thousands of different ACE2 mutations in a single experiment and see which ones could better attract and bind to the virus. Then his team built decoys mimicking the ones that performed best. The decoys don’t attach to cells but float in the fluid between them to catch the virus before it binds to the real ACE2 receptors.

By using a combination of three mutations, his team was able to considerably increase the decoy’s affinity for covid-19. They created decoy receptors that bound to the virus 50 times more strongly than ACE2.

To test the approach, Procko’s team used human tissue instead of live animals. “In in vitro tissue culture, we know that some of the decoy receptors are just as potent—sometimes a little better, sometimes a little less so, but overall just as potent—as monoclonal antibodies that have emergency-use authorization or are in clinical trials,” says Procko.

One concern was that one of these mutations could allow for so-called viral escape and help shore up the virus’s resistance to treatment. But because the decoys closely resemble natural receptors, says Procko, the virus isn’t likely to evolve unnaturally as a result of their action.

Because of differences in infrastructure and education, access to synthetic-biology technologies is unequally distributed worldwide. More research—and more funding—is needed before such a therapy will be publicly available. But advances like these may eventually help create low-cost, portable, easy-to-use treatments for the disease.

“There are promising signs that decoys that very closely resemble the human ACE2 receptor will be potent and efficacious against all of these new variants,” Procko says. “I wouldn’t be surprised if we had some of those next-generation decoys reaching the clinic within a couple of years.”