Like millions of Americans, Ryan Steward was afraid of getting the covid-19 vaccine.

“I’m generally distrusting of the government,” he says. “I’m not the foil-hat-wearing type, but I’m the type of fellow that wants to verify facts. The vaccine came out quickly after the pandemic had started, too, and there was a lot of new language—‘breakthrough cases’ and ‘mRNA vaccines’—that was unfamiliar to me.”

It was enough to make Steward uncomfortable with getting a jab. At the same time, he heard about a rise in cases from the delta variant and wanted to make an educated decision. So he posted on r/ChangeMyView, a channel on the social site Reddit where people go to share opinions they’re open to reconsidering.

Within hours of publishing his post, Steward signed up for the vaccine. But three in 10 US adults remain unvaccinated.

Here’s what changed Steward’s mind—and what experts say generally works best when trying to persuade someone you care about to get the vaccine.

Realize that unvaccinated people aren’t all anti-vaxxers. As of June 2021, about 14% of US adults said they would “definitely not” get the vaccine, according to the Kaiser Family Foundation Covid-19 Vaccine Monitor. But as sociologist Zeynep Tufekci pointed out in her newsletter, many others are in a “movable camp.” Roughly 16% either want to get the vaccine as soon as they can, are waiting to see how the vaccine affects other people before getting it themselves, or will get it if they are required to (such as for their job).

One of those people was Steward. “I’m vaccinated in just about every way a standard American citizen would be vaccinated,” he says. “I get my flu shot every year. Part of me wanted to get the vaccine and be done with it. But part of me thinks, ‘This doesn’t sound like a flu shot.’”

Check your biases at the door. A common error is to picture all unvaccinated people as a uniform bloc of conspiracy theorists who are white, religious, rural, and conservative. But vaccine-hesitant people are far more diverse than that stereotype. Many Black and Hispanic people have been slow to get the vaccine, scarred by a history of American scientific experimentation on minorities. Others have health issues that might make them wary of the vaccine, while still others are simply looking for more medical data. 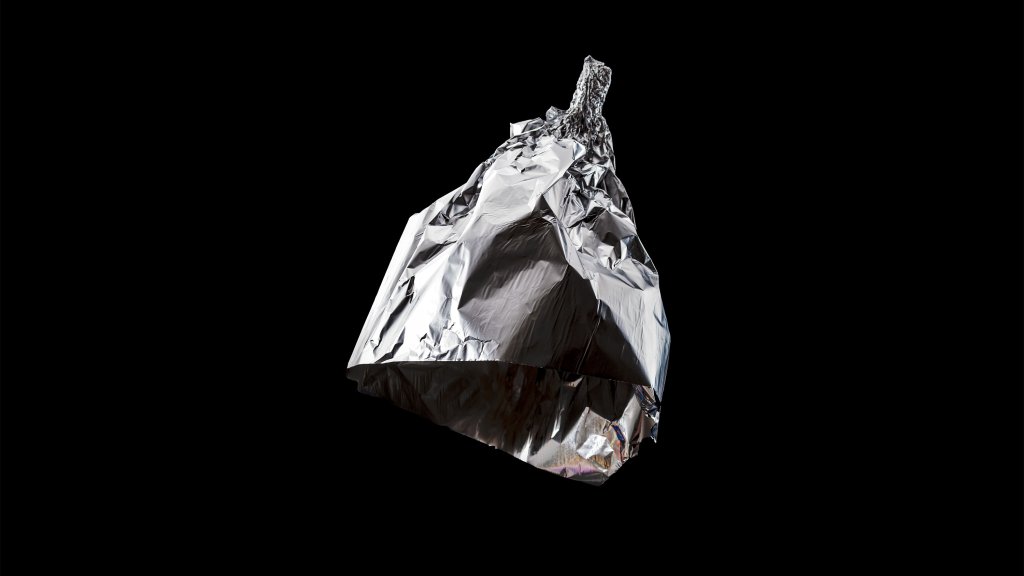 Even those who might seem to fit the stereotype at first glance may have more to their story. Steward, for example, is a Christian pastor living in rural South Carolina who leans conservative. But his hesitancy wasn’t because of his religion or politics; it was because he was trying to understand the FDA’s approval process and how the vaccine would affect his health.

People are complicated, and their reasons for not getting the vaccine are personal. Respect those reasons and you might have a more productive conversation.

See if the person is open to the conversation. Steward confesses that he questioned whether covid was real, whether vaccines actually made sense, and whether he had options besides the vaccine. But he was always open to having a conversation. “If I wanted to make the right decision, I needed to hear some opposing viewpoints,” he says.

A person within the 14% of Americans who have decided they will definitely not get the vaccine probably won’t be open to anything you say. It might be a better use of your time and energy to simply back away.

Be kind—or at least civil. Maybe you’re enraged by what someone says, or you find it hard to understand. But the person you are trying to communicate with will shut you out immediately if you are disrespectful. As I mentioned in an earlier piece about talking to conspiracy theorists, berating or disrespecting someone automatically closes the door to any discussion that could otherwise occur.

Identify the obstacle. For many unvaccinated people, the problem isn’t that they are opposed to vaccines so much as that they need help getting one. Perhaps they’re afraid of needles or are having trouble figuring out how to get an appointment. Maybe they’ve heard about side effects and won’t be able to take time off work if they don’t feel well. Ask if there’s anything you can do to ease their burden or help eliminate an obstacle.

Consider the humble text. As I’ve written before, confronting people on social media—in Facebook posts, Twitter replies, Instagram comments—isn’t helpful and can antagonize others. If you feel compelled to respond to someone who posts about questioning the vaccine, choose a more private avenue, like texting.

Tailor your argument to the person. Much of the messaging around vaccinations has involved either commands (“Get the vaccine now”) or implicit shaming (“If you don’t get the vaccine, you are a bad person”). It can be more effective to use language reinforcing the fact that the vaccination process is in the individual’s own hands.

Daniel Croymans, a physician in the UCLA system, recently co-led a study in which he found that “ownership” language helped get people to their covid-19 vaccine appointments. Ownership language refers to words suggesting that vaccination is up to the person: “Claim your dose” or “The vaccine has been made available for you,” for example. In Croymans’s study, texts with ownership language were notably more successful in getting elderly people with preexisting conditions to their first shot appointment than texts that included informational messaging. “If you think it’s yours, then you are more likely to value it and appreciate it,” Croymans says.

Croymans says the study highlights the importance of creating personalized messages that empower rather than shame vaccine-hesitant people. Anyone who wants to help persuade others to get the vaccine can try the same tactic.

When talking with an unvaccinated person, consider the person’s specific worries and try to address them in a way that will feel relevant. Don’t use jargon or talk down. Repeat the concerns the person has shared to show that you are listening, and think about what might reassure you if you were feeling the same way.

Be a “cooler.” The Biden administration has recruited TikTok influencers to encourage Gen Z to get vaccinated. Sociologist Brooke Harrington says you, too, can be a special kind of influencer: the “cooler,” a term for the person con artists sometimes use to console someone who has just been ripped off.

Despite the term’s criminal history, Harrington believes that pro-vaccine coolers could help boost adoption. After months of messaging that shames and blames vaccine-hesitant folks, they could play the powerful role of reversing anti-vaccine rhetoric and restoring trust.

As Harrington wrote in an op-ed in the Guardian, “The most effective ‘coolers’ are figures that the ‘marks’ trust, people whose opinion they value. Most people aren’t interested in earning the good opinion of just anyone. Rather, we care about status and ‘face’ within specific communities that matter to us.”

Politicians like Governor Ron DeSantis of Florida and Arkansas gubernatorial candidate Sarah Huckabee Sanders, whose supporters include many unvaccinated people, have publicly backed the vaccine in recent weeks. But anyone in a person’s social circle might be able to act as a cooler: teachers, coaches, religious leaders, even friends.

By talking about, for example, how you had similar concerns but ultimately decided to get your shots, you might influence people who respect your choices. And that might tip the scales for someone. “What we say matters,” Croymans says.

Have your sources ready. Steward says what persuaded him to get the shot was clear facts presented in a way that wasn’t condescending. One response to his post listed common fears and qualms about the vaccine and offered facts from science papers to break them down. In another, a scientist patiently explained how our bodies use spike proteins and why Steward’s fears of long-term side effects were unfounded. The arguments that he found most convincing simply addressed the issues he was concerned about with facts he couldn’t refute.

For any person trying to coax an unvaccinated loved one to rethink reluctance to get vaccinated, spewing out science and facts probably won’t work unless the other person believes those facts.

In Steward’s case, it worked. On Tuesday, he talked to his wife, who was also hesitant to get the vaccine, about what he had learned. That night, they booked their appointments. And on Thursday, he and his wife got their first vaccine doses together. “Went great!” he reported back.